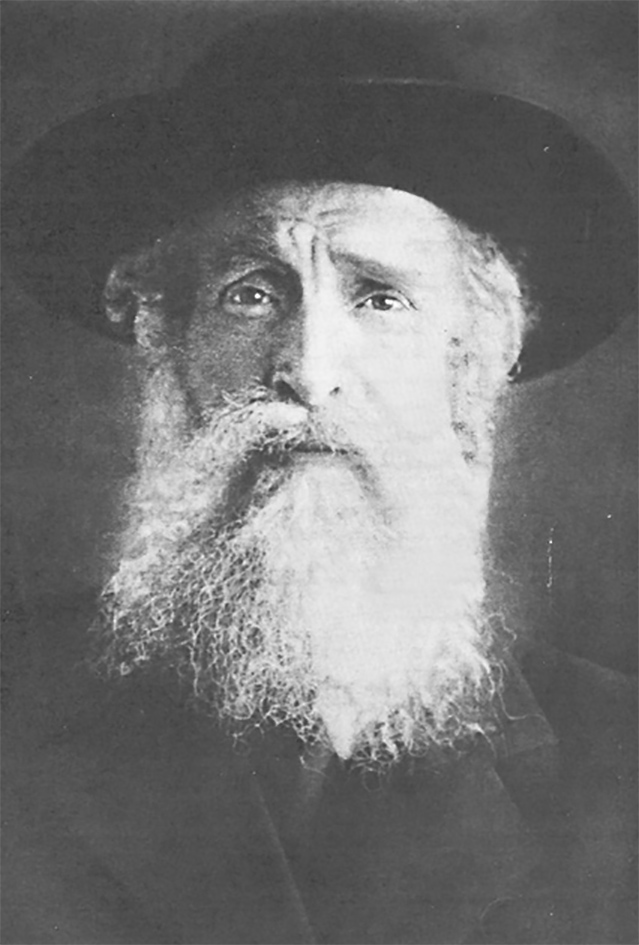 In 5700/1940, Harav Yosef Yitzchak of Lubavitch disembarked from a ship in New York, following his miraculous rescue from Nazi-occupied Warsaw.

Harav Shmuel Dovid Ungar was born in 5646/1886 in Pishtian, Slovakia, where his father, Harav Yosef Moshe Ungar, zt”l, was Rav. After his bar mitzvah, he learned for a few years at the yeshivah of his uncle, Harav Noach Baruch Fisher in Presov, and then for a few more years in Unsdorf.

Soon after his marriage to Rav Noach’s daughter, Miriam Leah, Rav Shmuel Dovid was invited to lead the small community of Krompach, Slovakia. Five years later he was appointed Rav of Tirnau.

With the move to Nitra he redoubled his activism for world Jewry and became one of the leaders of the generation. But mostly he increased his harbatzas HaTorah, drawing talmidim from all over the globe.

As World War II neared its end, there were frequent raids on Nitra to capture people for the labor and death camps. Despite the fear and danger, everyone followed Rav Shmuel Dovid’s example and continued learning as if nothing was happening.

The Nitra Rav insisted on leading as normal a Torah life as possible, even in dire circumstances.

When the Nitra Yeshivah was finally forced to close, Rav Shmuel Dovid and his son Reb Shalom Moshe (who later served as Rav of the Nitra kehillah in Mount Kisco, NY) escaped to the partisan-controlled forests around the town in a desperate effort to save their lives.

Even while fleeing from hideout to hideout in the forest, the Nitra Rav did his utmost to follow every detail of halachah. For Shabbos, he would rearrange his clothes to make a distinction between weekday clothing and Shabbos clothing. He continued avoiding pas akum and was medakdek in every din and minhag. This was extremely unusual, for under those difficult conditions it was natural for people to do and keep less, not more.

Rav Shmuel Dovid was niftar in the forest on 9 Adar 5705/1945, merely weeks before the war ended. He was buried temporarily in the forest; after the war he was re-interred in Pishtian, next to his ancestors.

In 1793, during the French Revolutionary Wars, France declared war on Spain.

In 1876, Alexander Graham Bell received a U.S. patent for his telephone.

In 1916, Bavarian Motor Works (BMW) had its beginnings in Munich, Germany, as an airplane engine manufacturer.

In 1936, Adolf Hitler ordered his troops to march into the Rhineland, thereby breaking the Treaty of Versailles and the Locarno Pact.