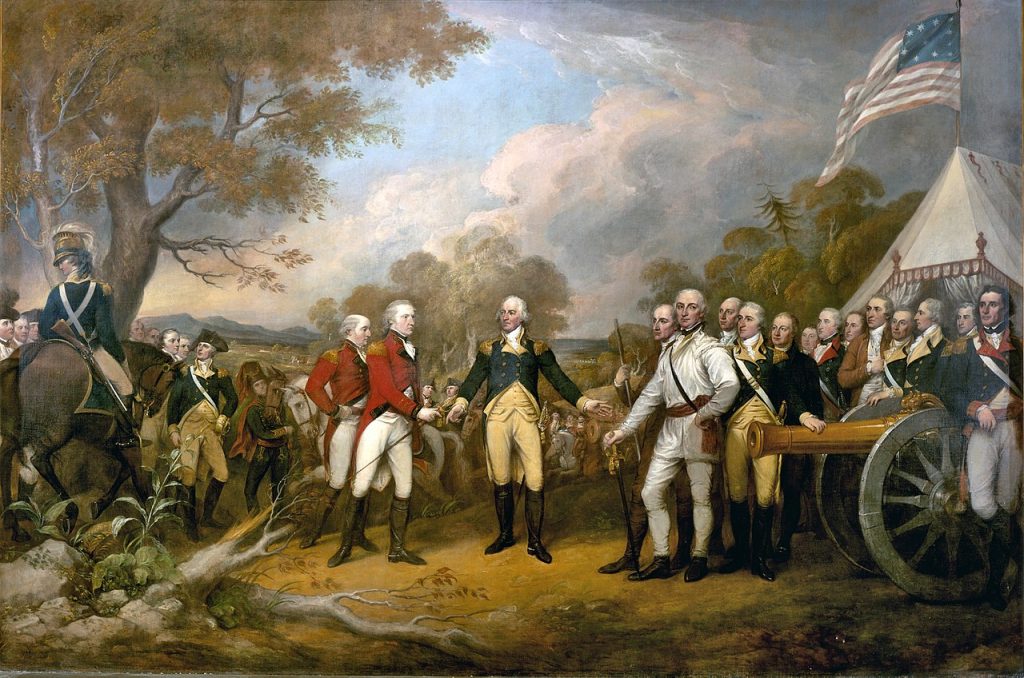 In 2937, the dedication festivities celebrating the completion of the Beis Hamikdash, built by Shlomo Hamelech, commenced on this date and continued for seven days, including Yom Kippur.

Harav Avraham Yehoshua Heschel Rabinowitz was the son of Harav Yitzchak Yaakov of Biala, zy”a, mechaber of Divrei Binah. He was born in Ostrova in 5635/1875 when his father was living near his father-in-law, Harav Yehoshua of Ostrova.

He married the daughter of Harav Shimon Chaim Alter, zt”l, the brother of the Sfas Emes of Ger.

Following the petirah of his father, the Divrei Binah, on 23 Adar II 5665/1905, Rav Avraham Yehoshua Heschel served as Rebbe in Chelm. Later he settled in Lublin, where he was known as the Biala Rebbe of Lublin. He was a great masmid and talmid chacham.

The divrei Torah of Rav Avraham Yehoshua Heschel on Bereishis and Shemos were published under the name Yeshuos Avraham.

In 1765, the ‘Stamp Act Congress’ convened in New York to draw up colonial grievances against England.

In 1777, the second Battle of Saratoga began during the American Revolution. British forces under Gen. John Burgoyne surrendered 10 days later.

In 1985, Palestinian gunmen hijacked the Italian cruise ship Achille Lauro in the Mediterranean with more than 400 people aboard. The hijackers killed an elderly Jewish American tourist, Leon Klinghoffer, and threw his body overboard; they surrendered two days after taking the ship.