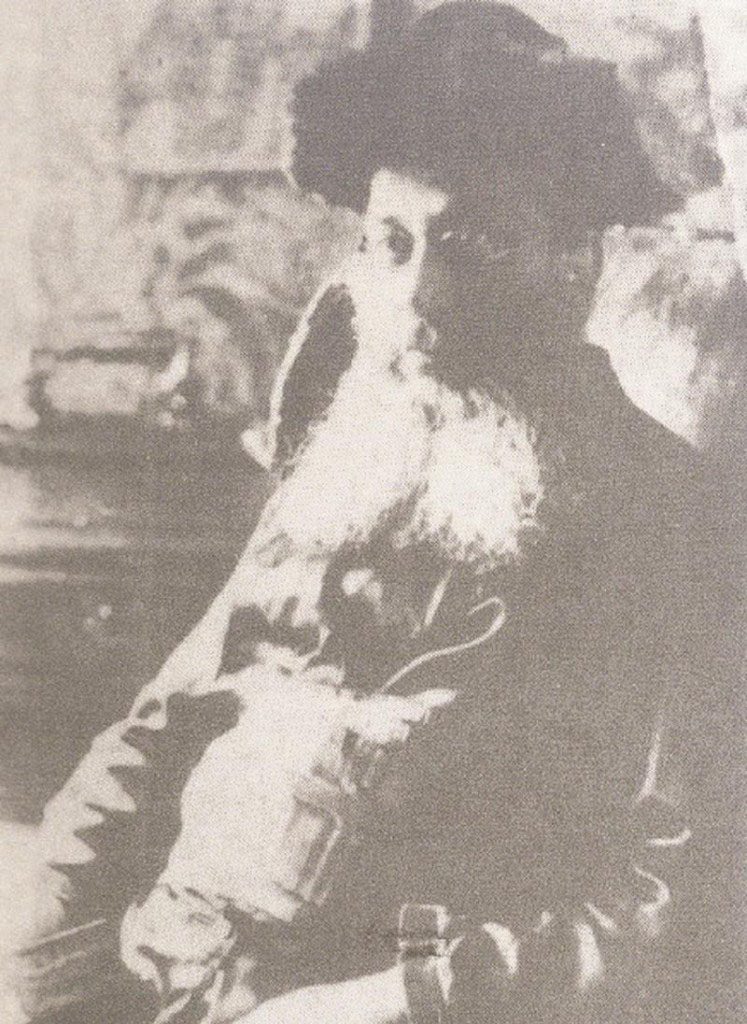 In 2937/821 B.C.E.: The dedication celebration in honor of the completion of the Beis Hamikdash, built by Shlomo Hamelech, commenced and continued for seven days, including Yom Kippur (Moed Kattan 9a).

The Beis Hamikdash was a magnificent structure. It took seven years to build, and served as the epicenter of Jewish national and spiritual life for 410 years before being destroyed by Nevuzaradan and the Babylonians under Nevuchadnetzar.

Harav Avraham Yehoshua Heschel Rabinowitz was the son of Harav Yitzchak Yaakov of Biala, mechaber of Divrei Binah. He was born in Ostrova in 5635/1875 when his father was living near his father-in-law, Harav Yehoshua of Ostrova.

He married the daughter of Harav Shimon Chaim Alter, the brother of the Sfas Emes of Ger.

Following the petirah of his father, the Divrei Binah, on 23 Adar II 5665/1905, Reb Avraham Yehoshua Heschel served as Rebbe in Chelm. Later he settled in Lublin, where he was known as the Biala Rebbe of Lublin. He was a great masmid and talmid chacham.

The divrei Torah of Reb Avraham Yehoshua Heschel on Bereishis and Shemos were published under the name Yeshuos Avraham.

In 1845, the U.S. Naval Academy was established in Annapolis, Maryland.

In 1913, the Panama Canal was effectively completed as President Woodrow Wilson sent a signal from the White House by telegraph, setting off explosives that destroyed a section of the Gamboa dike.

In 1938, Nazi Germany completed its annexation of Czechoslovakia’s Sudetenland.

In 1943, Chiang Kai-shek took the oath of office as president of China.

In 2005, Angela Merkel struck a power-sharing deal that made her the first woman and politician from the ex-communist east to serve as Germany’s chancellor.