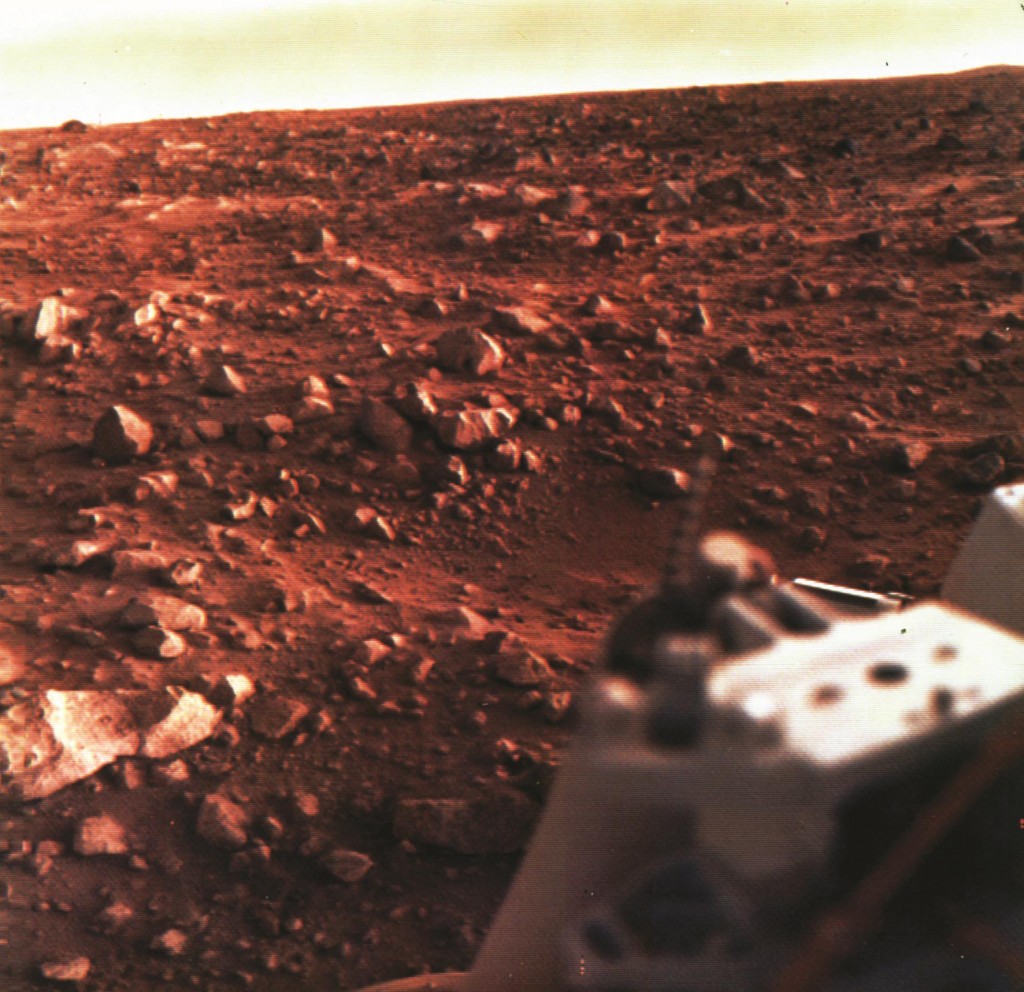 In 3828/68 C.E. (or 3830/70 C.E.), Jewish resistance to Roman forces during the time of the second Beis Hamikdash came to an end with the fall of the walls of the upper city of Yerushalayim.

In 5109/1349, Jews were killed in Worms on charges that they brought about the Black Plague, which wiped out thousands upon thousands in Europe. A taanis tzibbur in the kehillah of Worms commemorated the victims of this libel. Hy”d.

Harav Avraham Shimshon Hakohen was the only son of Harav Yaakov Yosef of Polnoa, the Toldos Yaakov Yosef.

Reb Avraham Shimshon moved to Eretz Yisrael, but in 5502/1742 he returned to chutz laAretz and was appointed Rav in Rashkov. (This was the city where his father had served as Rav before moving to Polnoa.)

Reb Avraham Shimshon was niftar on 8 Elul 5559/1799 and buried in Teveria. He did not have any children.

In 1189, England’s King Richard I (the Lion-Hearted) was crowned in Westminster Abbey.

In 1658, Oliver Cromwell, the Lord Protector of England, died in London; he was succeeded by his son, Richard.

In 1868, the Japanese city of Edo was renamed Tokyo.

In 1923, the United States and Mexico resumed diplomatic relations.

In 1939, Britain, France, Australia and New Zealand declared war on Germany, two days after the Nazi invasion of Poland; in a radio address, Britain’s King George VI said, “With G-d’s help, we shall prevail.” The same day, a German U-boat torpedoed and sank the British liner SS Athenia some 250 miles off the Irish coast, killing more than 100 out of the 1,400 or so people on board.

In 1994, China and Russia proclaimed an end to any lingering hostilities, pledging they would no longer target nuclear missiles or use force against each other.