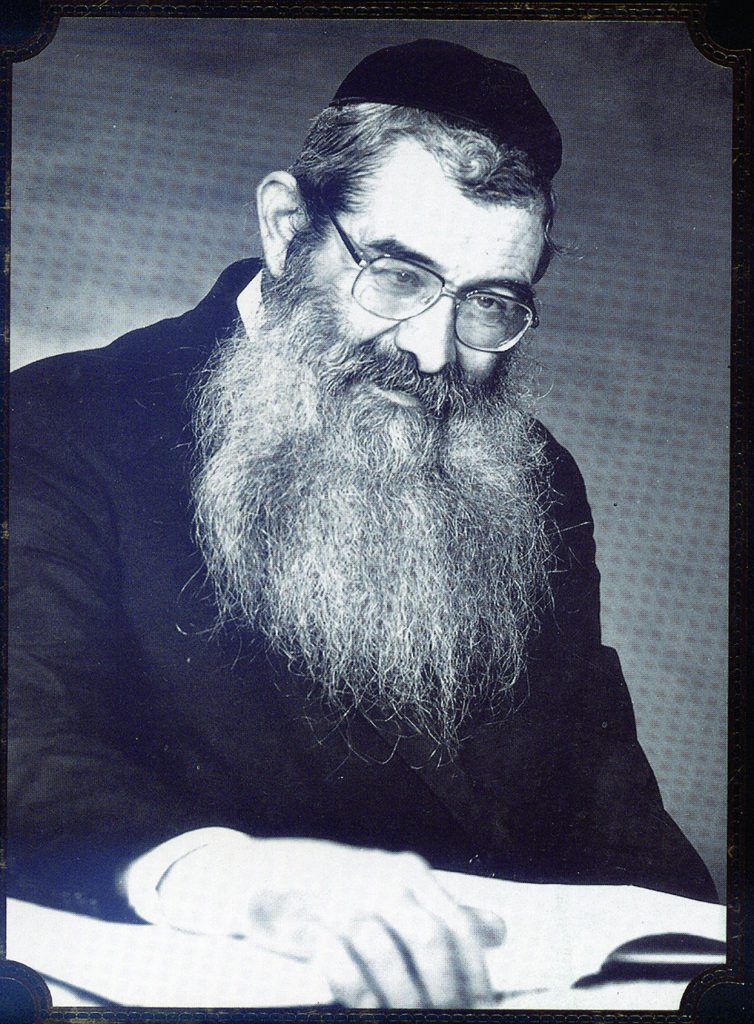 In 5434/1674, the Jews of Barbados were granted permission to take an oath on the Torah. On the same date 151 years later, Jews of Maryland were allowed to take a non-Christian oath.

Harav Moshe Aharon Stern was born in 5686/1926 in New York. His father was Reb Yom Tov Lipman, son-in-law of the famed tzaddik Harav Yaakov Yosef Herman, zt”l (subject of the book All for the Boss).

As a boy, Reb Moshe Aharon learned in Yeshivah Torah Vodaas. For many years it was his dream to go learn in Eretz Yisrael. Harav Shraga Feivel Mendlowitz told him that one must prepare oneself before going to Eretz Yisrael, so he spent the next year working on his middos and yiras Shamayim, and then left for Yeshivas Kamenitz.

As a bachur in yeshivah, Reb Moshe Aharon forged a life-long connection with Harav Yitzchak Zev Soloveitchik, zt”l, the Brisker Rav. After his marriage to the daughter of Harav Chaim Yosef Kroizer, son-in-law of Harav Chaim of Brisk, the connection grew even stronger.

“Since it was your idea, you invite Reb Elyah to speak in the yeshivah, and I’ll discuss it with him then,” Rav Bernstein responded.

Reb Elyah spoke in Kamenitz with eloquent zeal, and Rav Bernstein invited him to deliver mussar shmuessen in his yeshivah on a regular basis. With the invitation came the offer of room and board in the yeshivah.

Eventually Reb Moshe Aharon was appointed a maggid shiur in Kamenitz, and later Mashgiach, a position he held for the last 20 years of his life.

As Mashgiach, he delivered shmuessen and cultivated a close relationship with every bachur, encouraging them all to constantly grow in Torah, in tefillah, and in middos tovos.

He was known as an expert in the field of chinuch and shalom bayis; he felt there was nothing more important than strengthening peace in a Jewish home.

In everything he did, courtesy and consideration for others were his shining badge as a righteous tzaddik.

In 1834, the city of York in Upper Canada was incorporated as Toronto.

In 1857, the U.S. Supreme Court, in Dred Scott v. Sandford, ruled 7–2 that Scott, a slave, was not an American citizen and therefore could not sue for his freedom in federal court.

In 1957, the British Gold Coast and British Togoland became the independent state of Ghana.