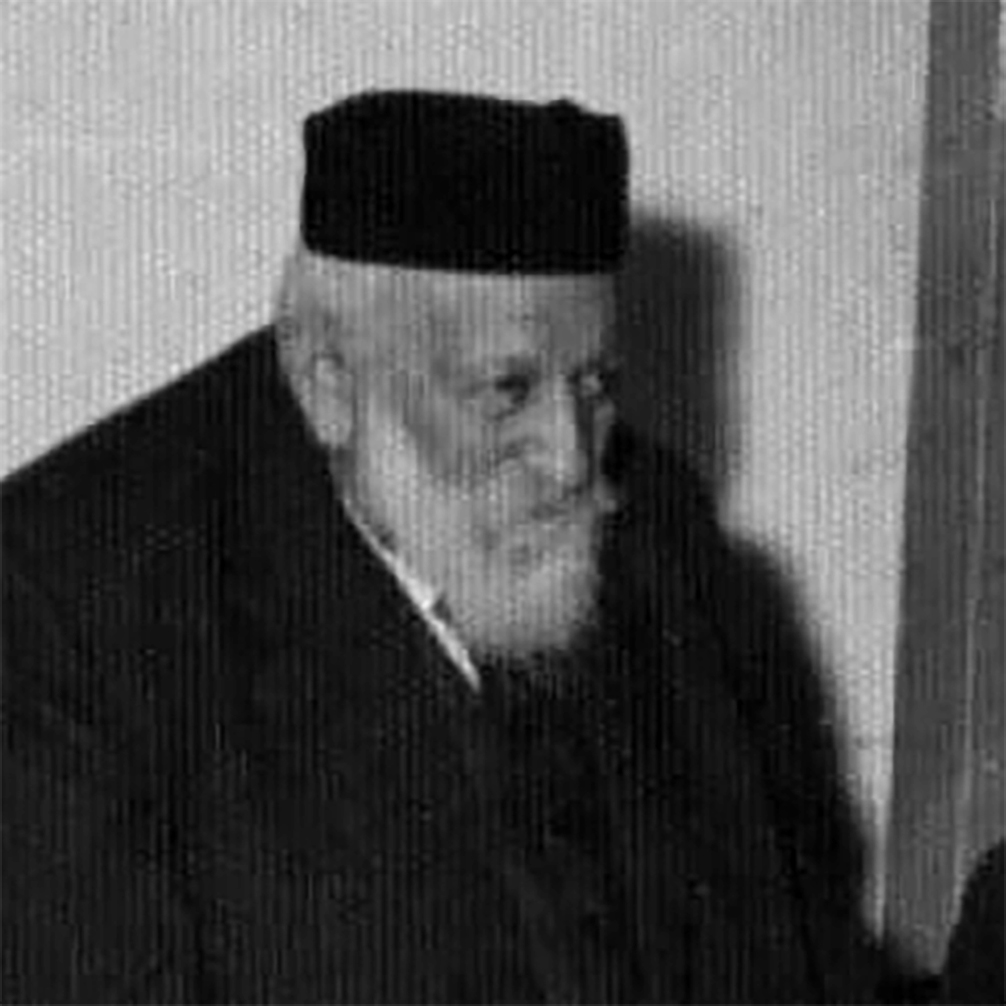 In 2490/1271 B.C.E, the 30-day period of mourning for Moshe Rabbeinu was concluded. After Hashem told Yehoshua to cross the Yarden (Jordan River), Yehoshua commanded the officers to prepare the nation for the journey.

In 3339/422 B.C.E., Yechezkel Hanavi received Hashem’s nevuah about the pending demise of the nation of Mitzrayim.

Dr. Moshe (Morris) Wallach, the son of Joseph and Marianne Wallach, was born in 5626/1866 in Cologne, Germany. He studied there in a Jewish school run by the Orthodox community and earned his doctor of medicine degree in 5649/1889.

The Rabbanim of the Old Yishuv in Yerushalayim wrote to Harav Samson Raphael Hirsch and Harav Ezriel (Azriel) Hildesheimer in Germany, asking them to send medical help. They turned to Dr. Wallach and asked him to travel to Eretz Yisrael. Dr. Wallach left Germany for Yerushalayim in 5652\1892, at the age of 26.

At first Dr. Wallach served as a doctor in the Bikur Cholim Hospital in the Old City. However, the Rabbanim saw a great need for a large hospital and turned to the charity Kollel Poland/Deutchland (K.P.D.), whose members responded generously to Yerushalayim’s appeal for help.

They decided to build a hospital near Shaar Shechem, but the Arabs and the Turks would not hear of it. So Dr. Wallach went back to Germany to collect funds for the new hospital and bought land on Jaffa Road, two miles outside the Old City; the old Shaare Zedek Hospital building stands there to this day.

Dr. Wallach was scrupulous in his mitzvah observance. He also engaged a teacher to study with him and spent much time learning with Harav Yosef Chaim Sonnenfeld, zt”l, leader of the Old Yishuv. Whenever he traveled to make a house call, he took along a sefer Tehillim. Having never married, Dr. Wallach resided in rooms in the hospital until his final day.

Dr. Wallach was niftar in Yerushalayim on 10 Nisan 5717/1957 and is buried in the cemetery adjacent to the hospital.

In 1860, the legendary Pony Express began carrying mail between St. Joseph, Missouri, and Sacramento, California. (The delivery system lasted only 18 months before giving way to the transcontinental telegraph.)

In 1965, the United States launched the SNAP-10A nuclear power system into Earth’s orbit; it was the first nuclear reactor sent into space.

In 1968, the day before he was assassinated in Memphis, Tennessee, civil rights leader Martin Luther King Jr. delivered his well-known “mountaintop” speech to a rally of striking sanitation workers.