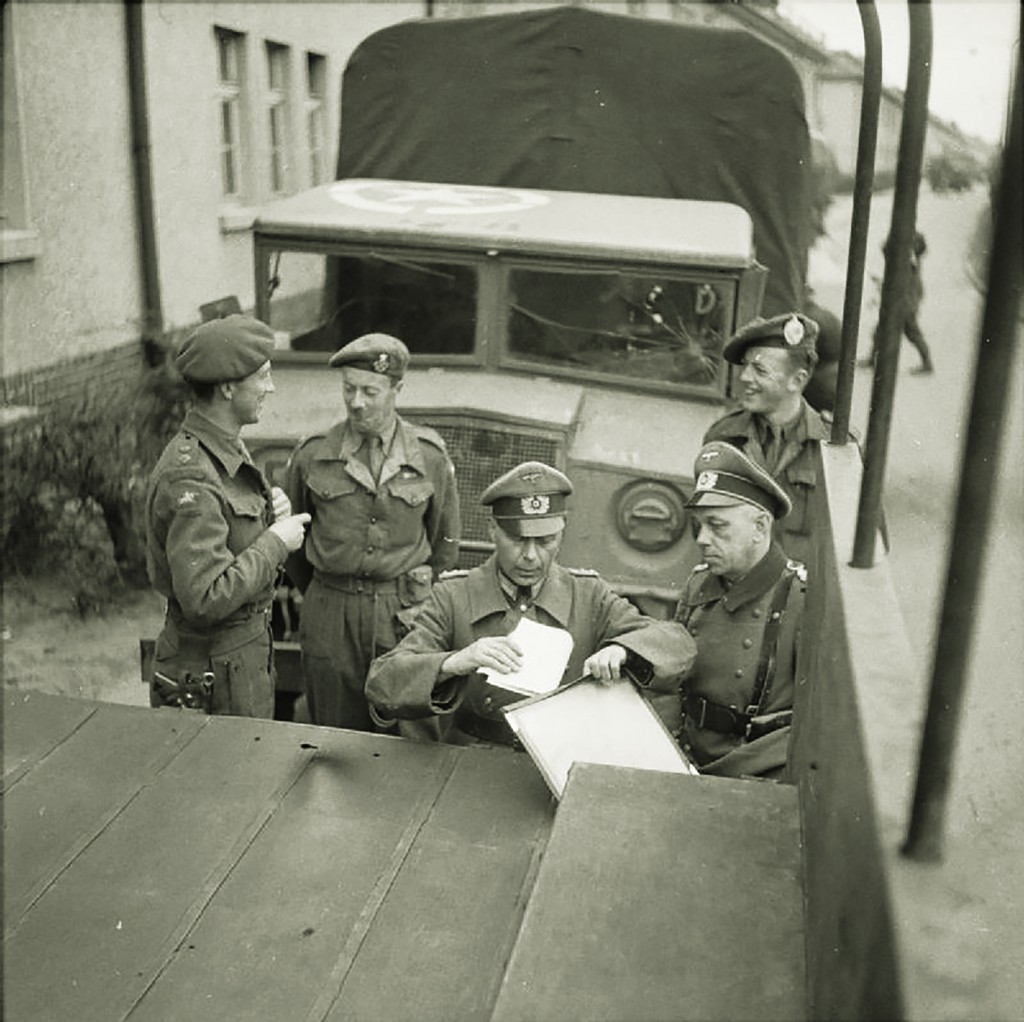 Rav Yosef Tzvi Carlebach was born in winter of 5643/1883. His father, Harav Shlomo Carlebach, was Rav of Lubeck; his mother, Esther, was the daughter of Harav Alexander Adler, previously Rav of Lubeck.

As a child he attended public school and was tutored in Torah studies, but his main Torah influence was his father, a prime talmid of Harav Samson Raphael Hirsch and Harav Ezriel Hildesheimer. After his bar mitzvah, Reb Yosef Tzvi organized the Hashkamah society to encourage teenagers to attend shul.

In 5678/1918, Reb Yosef Tzvi married Lotty (Elisheva Chana) Preuss in Berlin. A few months later, his father, Rav Shlomo, passed away and Rav Yosef Tzvi was called to succeed him as Rav of Lubeck. At first he refused, preferring to remain in Lithuania, but when his mother passed away in 1920, he acquiesced. Together with Harav Shmuel Nassan Rabinov and three students of the Slabodka yeshivah, he started a yeshivah in Lubeck.

In 5682/1922, Reb Yosef Tzvi moved to Hamburg to become principal of the community’s Talmud Torah. In 1926 he moved on to Altona to serve as Rav, staying there for ten years.

In 5696/1936, Reb Yosef Tzvi returned to Hamburg, this time to serve as its Rav. Under the shadow of Nazi persecution, he acted tirelessly on behalf of Germany’s Jews. His house was always open to the many refugees of Nazi oppression. When he heard that Nazis were about to burn Hamburg’s main shul on Kristallnacht, he hurried into the street. He begged them to allow him to save the sifrei Torah. He was beaten mercilessly until he managed to flee.

Although he possessed papers allowing him to emigrate to England, Reb Yosef Tzvi refused to flee. His wife escorted a boatload of children to England, including her five oldest, but she then returned to share her husband’s fate. When the Jews were forced to wear yellow patches, he explained to the community that they were being singled out in recognition of their exalted status as the Chosen People.

In December 1941, Hamburg’s Jews were interned in Jungfernhof.

On Shabbos Hagadol, 7 Nisan 5702/1942, a large group of Jews, including Rav Yosef Tzvi, his wife, and four youngest children were shot to death in the Riga forest.

In 1850, the city of San Francisco was incorporated.

In 1959, Cuban leader Fidel Castro arrived in Washington to begin a goodwill tour of the United States.

In 1989, students in Beijing launched a series of pro-democracy protests; the demonstrations culminated in a government crackdown at Tiananmen Square.