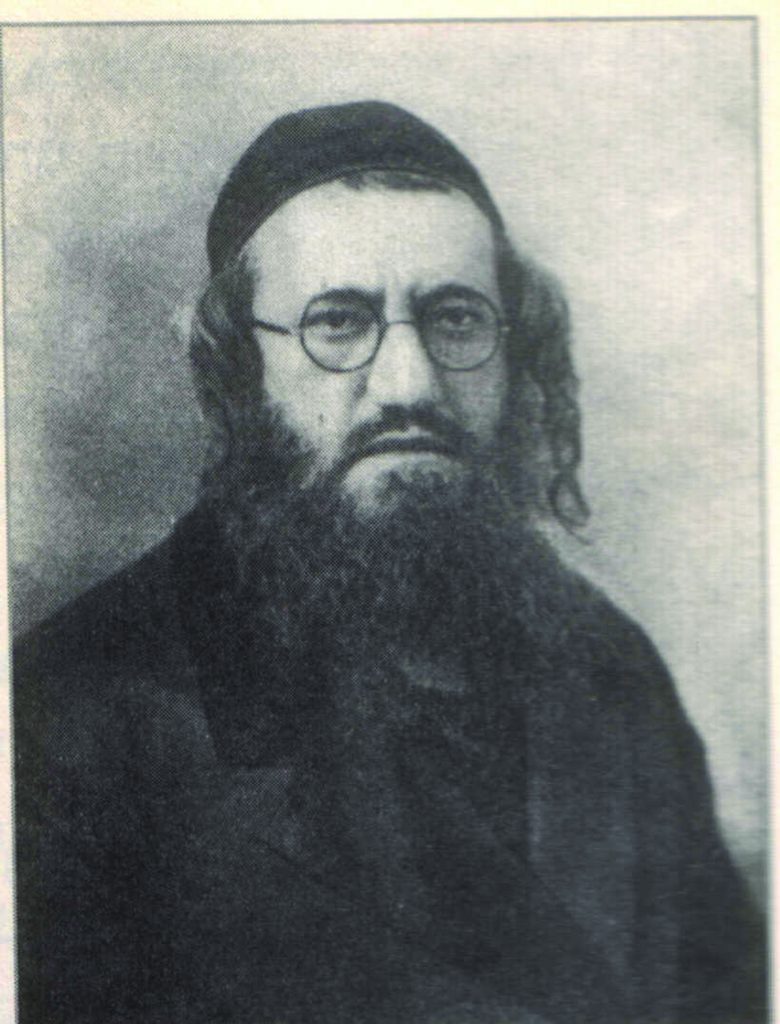 Harav Yaakov Moshe was born in 5643/1883 in Yerushalayim. He father was Harav Zevulun Charlap, zt”l, a dayan in the beis din of Harav Yehoshua Leib Diskin, zt”l. He studied in the famous Etz Chaim cheder, and learned under his father as well.

Rav Yaakov Moshe’s heart yearned for Torah and avodas Hashem. His tefillos were exceptionally heart-rending, even at a young age. He was close to Harav Yehoshua Leib Diskin, who predicted that he would become great.

In 5658/1898, when he was 15 years old, both his father and his Rebbi, Harav Yehoshua Leib, were niftar, leaving him doubly orphaned. He wrote at that time, “It seems as if the world has gone dark for me …”

He acquired a new Rebbi, Harav Tzvi Michel Shapiro, zt”l, who was known as a great tzaddik and lamdan. Then, when Rav Yehoshua Leib’s son, Harav Yitzchok Yerucham Diskin, zt”l, arrived in Eretz Yisrael, Rav Yaakov Moshe immediately attached himself to him, arranging a shiur with him in the kesavim of his father. Eventually the sefer Teshuvos Maharil Diskin was published with his assistance.

In 5668/1908, Shaarei Chessed was founded as a suburb of Yerushalayim and Rav Yaakov Moshe, only 25 years old, became its Rav. His home turned into a center of Torah, where members of the community gathered to discuss divrei Torah, hear shmuessen and be mechuzak. On Shabbosos and Yamim Tovim the Rav’s house was packed, especially on the night of Shvi’i shel Pesach, when the Rav would sit in his white kapote reciting the Shirah.

For many years he gave a shiur in Yeshiva Etz Chaim. When Yeshivas Merkaz Harav was founded, he was invited to deliver shiurim there too.

Eventually Rav Yaakov Moshe was asked to become Rav of Rechavyah, a newer neighborhood of Yerushalayim. He attempted to transfer the Torah atmosphere of Shaarei Chessed to Rechavyah, despite it being a more diverse and modern neighborhood.

He joined other Rabbanim on missions to strengthen Yiddishkeit in the yishuvim that dotted the country.

In his old age he founded Kollel Beis Zevul, named for his father.

Rav Yaakov Moshe was a prolific writer of articles and maamarim. His teshuvos are published in the 10-volume She’eilos U’Teshuvos Beis Zevul. He was mechaber Mei Marom, Tzvi Latzadik and Igros Larav.

In 1864, during the Civil War, Union forces led by Maj. Gen. William T. Sherman began their “March to the Sea” from Atlanta; the campaign ended with the capture of Savannah on Dec. 21.

In 1937, at the U.S. Capitol, members of the House and Senate met in air-conditioned chambers for the first time.

In 1942, the naval Battle of Guadalcanal ended during World War II with a decisive U.S. victory over Japanese forces.

In 1966, the flight of Gemini 12, the final mission of the Gemini program, ended successfully as astronauts James A. Lovell and Edwin “Buzz” Aldrin Jr. splashed down safely in the Atlantic after spending four days in orbit.