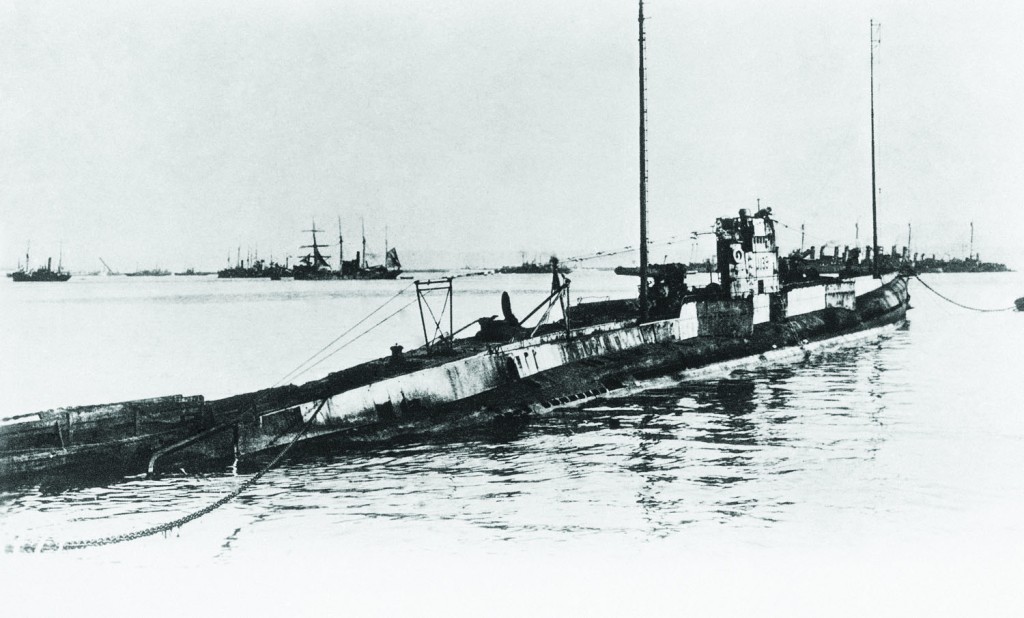 In 3318/443 B.C.E., the chomah around Yerushalayim was dedicated. The day is cited in Megillas Taanis as a Yom Tov.

In 5058/1298, the notorious Rindfleisch massacres of thousands of Jews began at Rottingen, spreading across southern Germany and Austria and decimating more than 150 Jewish communities, in which thousands of Jews resided.

Initially he lived in Yarislov, where he wrote Olelos Efraim, drashos for Yamim Tovim and for simchos. Since he had no sefarim there, the numerous citations and quotations from the Talmud, Midrashim and commentaries were written from memory, as he notes in the introduction.

Subsequently he settled in Lvov, where he was constantly asked to deliver drashos. A spellbinding orator, his fiery sermons inspired his listeners to come closer to Hashem.

In 5361/1601, he contracted a severe illness and the name Shlomo was added to his original name, Efraim. After he recovered he vowed to author a chibbur on the Torah, and produced the famous, fundamental sefer Kli Yakar.

In 5364/1604, Reb Shlomo Efraim was appointed a dayan of Prague. He sat on the beis din with the Shelah Hakadosh, who was Rav at the time. Many prominent talmidim flocked to him, famous among them Harav Yom Tov Lipman Heller, the Tosfos Yom Tov.

In 5367/1607, a plague broke out in Prague, forcing him to flee the city. While in exile he authored yet another chibbur, Amudai Sheish, which contains mussar discourses on the six “pillars”: Torah, avodah, gemilus chassadim, din, emes and shalom.

He also composed selichos to be recited on 2 Adar, the anniversary of a pogrom that occurred in Prague on that day in 5371/1611.

He was succeeded by his son. His many talmidim also continued his legacy.

(Some mistakenly observe his yahrtzeit on 7 Adar.)

In 1763, Pontiac, chief of the Ottawa Indians, attempted to lead a sneak attack on British-held Fort Detroit, but was foiled because the British had been tipped off in advance.

In 1789, America’s first inaugural ball was held in New York in honor of President George Washington, who’d taken the oath of office a week earlier. (His wife, Martha, did not attend; she was back in Virginia, attending to family business.)

In 1889, the Johns Hopkins Hospital in Baltimore opened its doors.

In 1915, nearly 1,200 people died when a German torpedo sank the British liner RMS Lusitania off the Irish coast.

In 1942, U.S. Army Gen. Jonathan Wainwright went on a Manila radio station to announce the Allied surrender of the Philippines to Japanese forces during World War II.

In 1984, a $180 million out-of-court settlement was announced in the Agent Orange class-action suit brought by Vietnam veterans who charged they’d suffered injury from exposure to the defoliant.