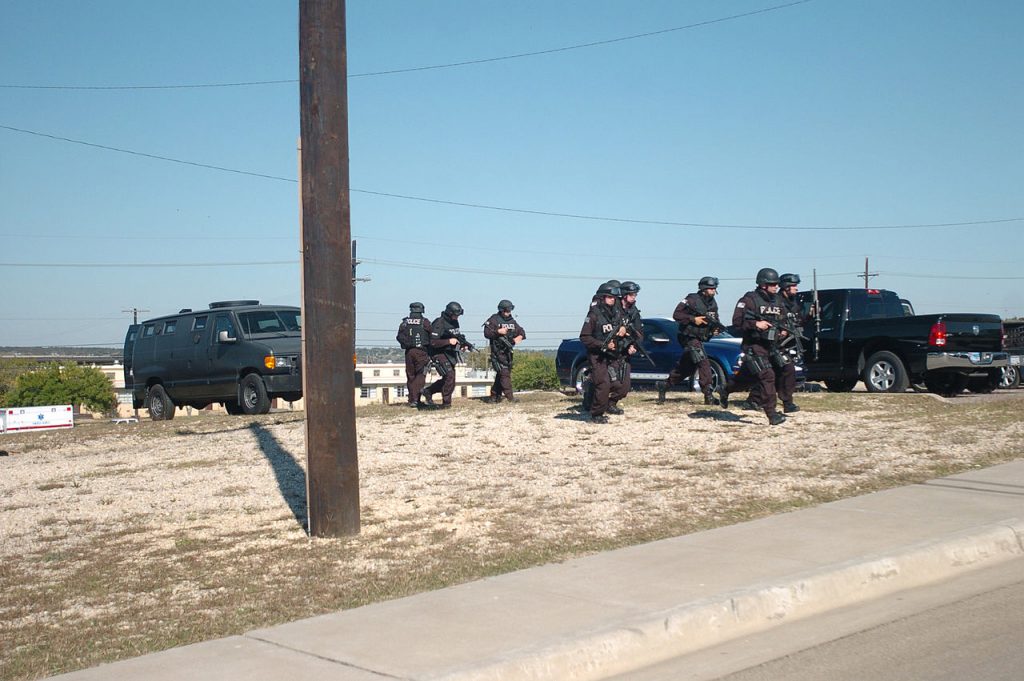 5639/1878, Jews began to prepare the ground at Petach Tikva for a new settlement.

Harav Tzvi Hersh Labl was born in Bilgoray in 5559/1799 to Rav Yisrael, one of the leaders of the kehillah.

Reb Tzvi Hersh learned in the yeshivah in Tarnigrad, together with the Divrei Chaim of Sanz. They learned under Harav Yosef Horowitz, zt”l, the brother of the Chozeh of Lublin.

He married the daughter of Reb Yaakov of Tomashov. After his marriage Rav Tzvi Hirsh resided in Tomashov, where he became acquainted with Harav Menachem Mendel Morgenstern, zy”a, who was later Rebbe in Kotzk. Under his influence Reb Tzvi Hirsh became a Peshischa Chassid, and the two were among the leading Chassidim of the Rebbe Reb Bunim in Peshischa, zy”a.

After the petirah of the Rebbe Reb Bunim in 5587/1827, Rav Tzvi Hirsh was among those who chose Rav Menachem Mendel as his successor.

When Rav Menachem Mendel moved from Tomashov to Kotzk, Rav Tzvi Hirsh moved with him, as he was one of the closest Chassidim. He was the Rebbe’s right-hand man, and nothing in the court could be done without his consent. When the Kotzker Rebbe was ill, Rav Tzvi Hirsh sent out letters that the Chassidim should daven on his behalf.

In 5619/1859, after the petirah of the Kotzker Rebbe, Rav Tzvi Hirsh was among the first of those who appointed Harav Yitzchak Meir, zy”a, the Chiddushei Harim, as the new Rebbe.

Rav Tzvi Hirsh would journey to the court of the Chiddushei Harim, and later to the Rebbe Reb Henoch of Alexander, zy”a, and after the latter’s petirah to the Sfas Emes, zy”a.

In 1605, the “Gunpowder Plot” failed as Guy Fawkes was seized before he could blow up the English Parliament.

In 1974, Ella T. Grasso was elected governor of Connecticut, becoming the first woman to win a gubernatorial office without succeeding her husband.

In 1994, former President Ronald Reagan disclosed he had Alzheimer’s disease.

In 2006, Saddam Hussein was convicted and sentenced by the Iraqi High Tribunal to hang for crimes against humanity.

In 2009, a shooting rampage at the Fort Hood Army post in Texas left 13 people dead; Maj. Nidal Hasan, an Army psychiatrist, was later convicted of murder and sentenced to death.