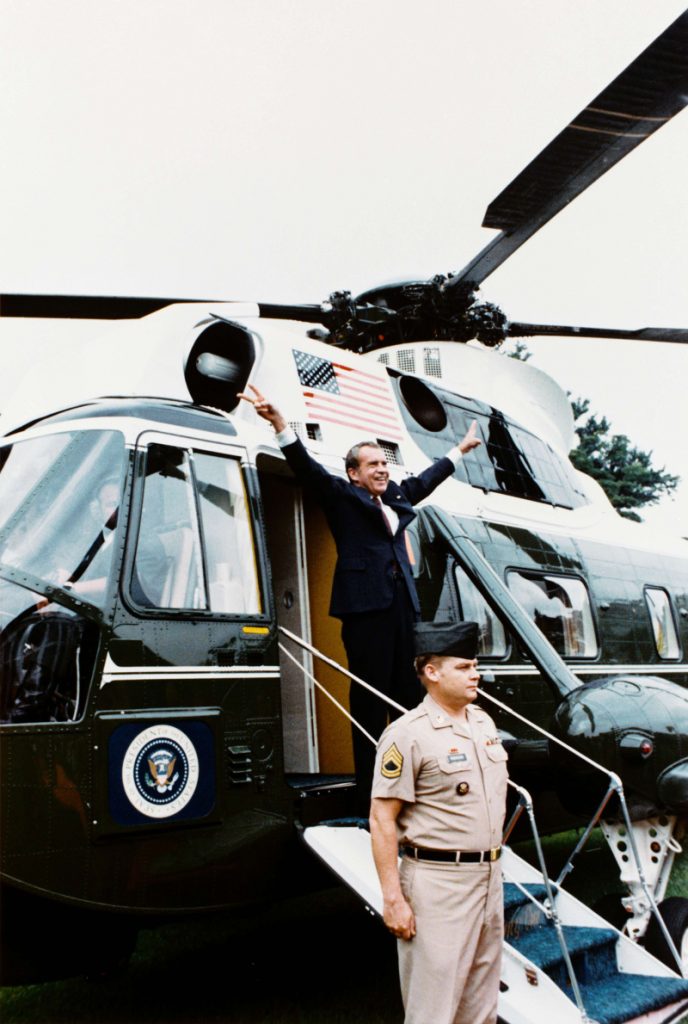 Harav Yissachar Dov Ber was the son of Rav Aryeh Leibish, and a descendant of Harav Naftali Katz, the “Semichas Chachamim.” He was the son-in-law of Harav Tzvi Hirsh Peretz of Levertov.

After settling in Levertov, Rav Yissachar Ber joined the group of famed Chassidim, including Harav Levi Yitzchak of Berditchev, zy”a, who were also sons-in-law of the Peretz family, originally from Spain.

Influenced by a cousin, Harav Aryeh Leibish Peretz, Rav Yissachar Ber and Rav Levi Yitzchak would journey to the court of the Maggid of Mezeritch, zy”a, and after his petirah to Harav Yechiel Michel of Zlotchov, zy”a.

In 5554/1794 Rav Yissachar Ber started on his way to Eretz Yisrael, arriving there in 5555/1795. He settled in Tzefas, as instructed in a letter of Rav Avraham of Kalisk, zy”a, to the Chassidim in Europe.

Rav Yissachar Ber was niftar on 7 Av of that same year, and was buried near the Alshich in Tzefas. Among his talmidim was Harav Chaim of Tchernowitz, zy”a, the “Beer Mayim Chaim.”

Rav Yissachar Ber wrote Mevaser Tzedek on the Torah, in which he quotes the divrei Torah of the fathers of the Chassidic movement, zechusam yagein aleinu: the Baal Shem Tov, the Maggid, the Zlotchover Maggid, Reb Levi Yitzchak of Berditchev, and others and Bas Eini, chiddushim on Gemara and halachah.

In 1876, Thomas A. Edison received a patent for his mimeograph.

In 1968, the Republican national convention in Miami Beach nominated Richard Nixon for president on the first ballot.

In 1974, President Nixon, facing damaging new revelations in the Watergate scandal, announced he would resign the following day.

In 2009, Sonia Sotomayor was sworn in as the U.S. Supreme Court’s first Hispanic and third female justice.