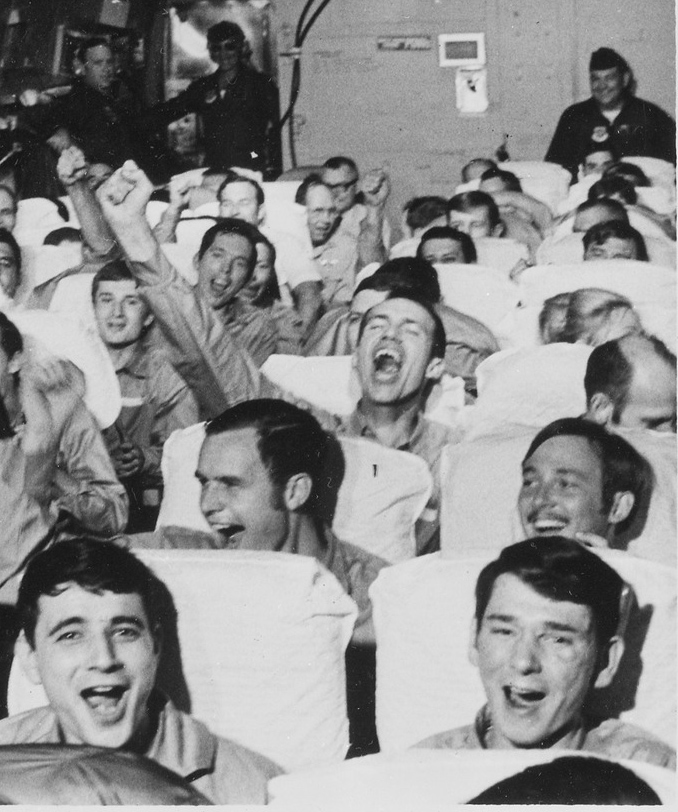 Today is a Taanis Tzaddikim commemorating the petirah of Moshe Rabbeinu, zy”a. It is customary for the chevrah kaddisha to fast on 7 Adar.

Moshe Rabbeinu was born on 7 Adar 2369 and was niftar at the age of 120 in 2489. He was buried by Hashem on Har Nevo but, as recorded in the Torah, the location of his grave is unknown.

In 5000/1240, the French authorities confiscated all the printed copies of the Gemara.

In 5241/1481, the first burning of Jews at the stake (the infamous auto-da-fe) was held by the Inquisition.

In 5384/1624, in the city of Lonchitz, numerous Jews were killed al kiddush Hashem. The Rav of the city, Harav Shlomo Chaver, zt”l, composed a special Kinah commemorating this tragic event.

Harav Avraham Tzvi was born in 5537/1777. His father was Harav Elazar; his mother was the daughter of Harav Tzvi Hersch, zt”l, author of Geon Tzvi. His grandfather had promised his mother that she would have a child who would light up the eyes of Klal Yisrael with his Torah.

In his youth, Reb Avraham Tzvi learned Torah from his grandfather, Harav Shlomo Zalman, zt”l, Rav of Pchanov, and from Harav Moshe, zt”l, Rav of Pietrkov. He achieved great heights in Torah while still very young, which is evident from his appointment as Rav of Piltz at the age of only 23.

His second and greater rabbanus was undertaken at the age of 35 in Pietrkov, an ir va’eim b’Yisrael. He constantly repeated the passuk “Tov li Soras picha, mei’alfei zahav va’chasef,” which in great measure epitomized his life.

Reb Avraham Tzvi married the daughter of Harav Yehudah Leib Lipshitz, zt”l, Rav of Opotshna. Unfortunately, his personal life was full of pain and anguish. All of his sons were niftar in his lifetime, and he himself was niftar at only 42 years of age.

During the last few years of his life he became a fiery Chassid of Harav Yaakov Yitzchok, zy”a, the Chozeh of Lublin.

During one of his journeys to consult an eminent physician, he was niftar in the city of Breslow. His aron was brought back to Pietrkov, where a massive levayah was held. He was survived by one daughter, the wife of Harav Moshe Hersch of Lublin.

His sefer Bris Avraham, which deals with the four parts of Shulchan Aruch, was published by his father Harav Elazar. In the foreword to the sefer, Harav Elazar wrote a lengthy hesped on his beloved son.

In 1809, Abraham Lincoln, the 16th president of the United States, was born in a log cabin in Hardin (now LaRue) County, Kentucky.

In 1909, the National Association for the Advancement of Colored People was founded.