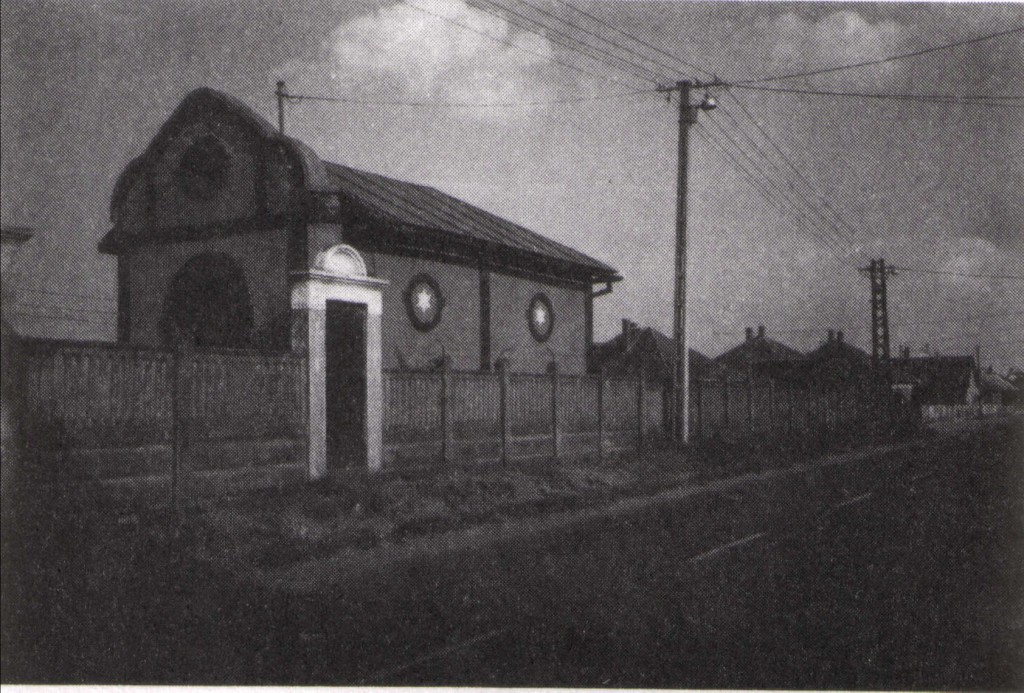 Reb Moshe Yechezkel and his wife agreed. Before long their son was born — and they fell into complete destitution. Shortly thereafter, Reb Moshe Yechezkel passed away, and the young orphan had to work at herding geese to help his mother.

One day, while the lad was tending his flock, the famous tzaddik Harav Leib Sarah passed by and perceived that the boy had a lofty neshamah. The tzaddik persuaded him to come along to the Rebbe Reb Shmelke of Nikolsburg, where Reb Yitzchak Eizik found a new home and Rebbe.

After his marriage he devoted his energy and time to Torah and avodah. Eventually he returned to Serencz, where he lived in extreme poverty. He refused to accept any rabbinical position. The wealthy Reb Yaakov Fish of Kaliv took pity on him and extended numerous loans. Eventually the debt grew very large.

That was the moment Reb Yaakov had been waiting for. He offered to forgive the entire debt if Reb Yitzchak Eizik accepted the rabbanus. Thus, in 5541/1781, he became Rav of Kaliv and the surrounding Sabaltch area.

The Kaliver Rav had an unusual avodah — through song. His intense, sweet singing was known for the effect it had upon everyone who heard it. The Kaliver Rebbe acquired numerous niggunim from non-Jewish shepherds, who used to sing to their sheep. He would change the words from the mundane to the holy and use the melodies to express the suffering of Klal Yisrael, the pain of the Shechinah in galus and the longing for the Geulah. Many of his niggunim were composed in Hungarian and Yiddish. His most famous niggun, beginning with the words “Galus, galus,” was one of those he bought from a shepherd. Amazingly, after the purchase, the shepherd completely forgot the song. After acquiring it, Reb Yitzchak Eizik told his companions that the melody had originated among the Jews crying by the rivers of Bavel.

In 1966, a U.S. Navy midget submarine located a missing hydrogen bomb which had fallen from a U.S. Air Force B-52 bomber into the Mediterranean Sea, off Spain. (It took several more weeks to actually recover the bomb.)

In 1906, President Theodore Roosevelt first likened crusading journalists to a man with “the muckrake in his hand” in a speech to the Gridiron Club in Washington.

In 1970, the United States cast its first veto in the U.N. Security Council. (The U.S. killed a resolution that would have condemned Britain for failure to use force to overthrow the white-ruled government of Rhodesia.)