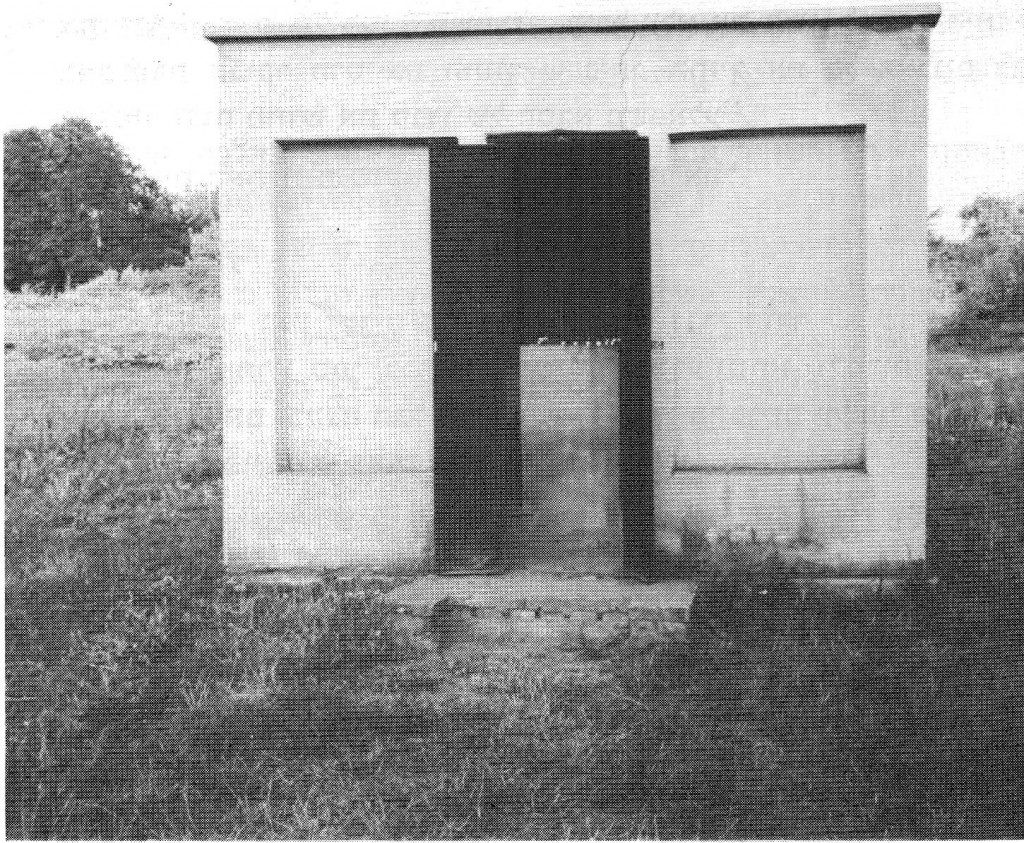 Rav Aryeh Leib was born to Reb Baruch, who was considered a rather simple baal habayis rather than a talmid chacham; he was a great yirei Shamayim, and together with his righteous wife lived a life dedicated to serving Hashem. They were particularly devoted to the mitzvah of hachnasas orchim. Their home, which was located near the city of Uman, was always open to guests.

In the winter of 5485/1725, a simple young man and his wife arrived at their doorstep. As they made their living digging for clay, selling it in neighboring villages, their horse once became too weak to pull the heavy load; and they found their livelihood endangered. They were advised to travel to Reb Baruch, which they did.

After plying them with food and drink, Reb Baruch instructed his servants to replace the travelers’ horse with one from his stable. They also requested to remain with their host for Shabbos.

On Motzoei Shabbos shortly after midnight, Rav Baruch noticed a very strong light outside his bedroom window. Fearing a fire, he set out to investigate. He discovered that the light was coming from the room of the young guest. Reb Baruch approached the door of the room and heard soft sounds of bitter weeping. Peeking through the keyhole, he saw his guest sitting on the floor reciting Tikun Chatzos, with a heavenly light shining from his face. Overcome by what his eyes beheld, Reb Baruch fainted.

The sound brought the guest out of his room. He quickly revived his host and then blessed him, saying that he would merit to have a son who would grow up to be a great tzaddik.

“Name your son Leib, and I will come to the bris to bless the baby.”

Within a year, Reb Baruch’s wife gave birth to a baby boy. At the bris, Reb Baruch searched the crowd for the poor young man. When he noticed him, he rushed over with open arms. The poor man insisted on remaining inconspicuous.

“I am an ignorant person; however, I recall that my father taught me the verse ‘Avraham zakein.’ ‘Av’ is a father, and ‘zakein’ is a grandfather, thus the translation of that passuk is ‘Avraham zakein — Avraham became our zeide.’ I therefore bless this child that he should become a zeide to Klal Yisrael.”

The name stuck. Even his parents would call him “Zeidele,” and so he became famous as the Shpoler Zeide. It later became known that the “poor man” was, in fact, the Baal Shem Tov.

He was niftar on 6 Tishrei in Shpole at the age of 87.

In 1777, British troops occupied Philadelphia during the American Revolution.

In 1789, Thomas Jefferson was confirmed by the Senate to be the first United States secretary of state; John Jay, the first chief justice; Edmund Randolph, the first attorney general.

In 1914, the Federal Trade Commission was established.