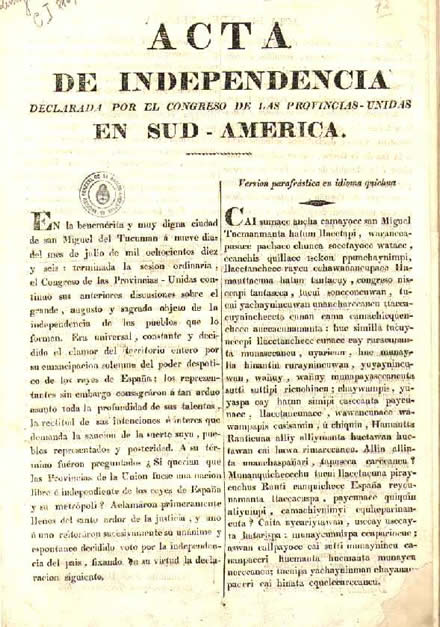 In 5701/1941, the city of Lvov (Lemberg), Ukraine, was captured by the Nazis in WWII. At the time, more than one hundred thousand Jews lived there. Immediately, the local population assisted the Nazis in conducting a pogrom. In a number of days over five thousand Jews were killed. Hy”d.

In 5736/1976, 265 Jewish hostages were rescued from Palestinian and Ugandan terrorists at Entebbe

Harav Moshe Hager was born in 5620/1860 in Kossov to Harav Yaakov Shamshon of Kossov, zy”a, who was the eldest son of Harav Chaim, zy”a, the Toras Chaim of Kossov. A talmid of his father, he was a masmid who never wasted a minute.

Rav Moshe married the daughter of Harav Shmuel Ashkenazi, a scion of the Apta dynasty.

He was affluent, and carried himself with a regal air; his height, well over six feet, added to his majestic look. He traveled in a royal coach.

After the petirah of his father on 19 Adar 5640/1880, Reb Moshe became Rav and Rebbe in Kossov. He was one of the founding Rabbanim and a strong supporter of Agudas Yisrael. He was also the head of Kupas Rabi Meir Baal Haness of Galicia, Bukovina and parts of Hungary.

Active in kiruv, he brought back to the fold many who had strayed. He was beloved by all the residents of the city, not just his Chassidim.

In 5685/1925, when he was 65, Rav Moshe headed for Berlin to see a doctor but he was niftar en route, on 6 Tammuz. The Polish government sent a special chariot to bring back his aron for burial. He was buried in Kossov, where thousands attended the levayah.

In 1808, the leather-splitting machine was patented by Samuel Parker.

In 1847, a 10-hour work day was established for workers in the state of New Hampshire.

In 1868, the 14th Amendment to the U.S. Constitution was ratified. The amendment was designed to grant citizenship to and protect the civil liberties of recently freed slaves.

In 1872, the doughnut cutter was patented by John F. Blondel.

In 2014, President Barack Obama began a two-day visit to Texas, where he met with state officials, including Gov. Rick Perry, to discuss the influx of unaccompanied children at the U.S.-Mexico border.