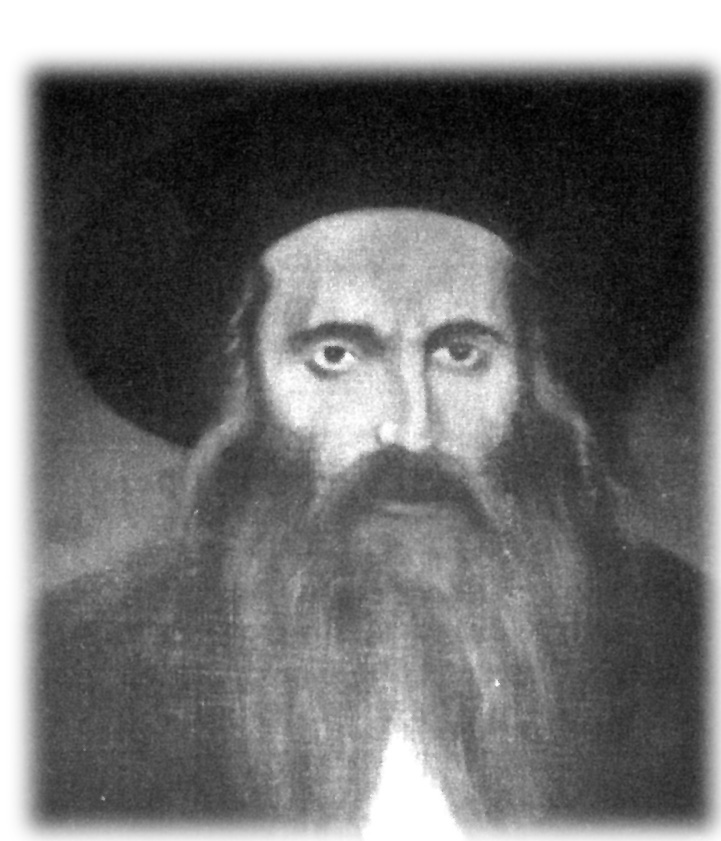 Harav Aharon was born in Ungvar, Hungary. His father was Harav Shmuel Yaakov Roth, zt”l. His righteous mother was a granddaughter of one of the hidden tzaddikim from the times of the Baal Shem Tov.

He was drawn to Chassidus when he met Harav Tzvi Elimelech Shapiro, zt”l, the Tzvi LaTzaddik of Bluzhov. At the outbreak of WWI, Reb Tzvi Elimelech fled Poland and resided in Pest, Hungary, where Reb Aharon became very close to him. He married in Pest.

After WWI, Reb Aharon lived in Satmar, where he attracted many young talmidim.

After the passing of the Rebbe of Bluzhov in 5685/1925, Reb Aharon resolved to travel to Eretz Yisrael. Upon reaching Yerushalayim he tried to conceal his greatness, but without success. Realizing that he could no longer hide his stature, Reb Aharon decided to teach a following of youngsters.

Eventually he established a beis medrash and named it Ohel Elimelech, after the Bluzhover Rebbe, zt”l. After a number of years he named his group Shomrei Emunim (Keepers of Faith).

He was advised by his doctors to travel abroad for his health. Accompanied by many of his students, he set out for the port in Yaffo. They did not leave him until he boarded the ship.

He arrived in Italy and from there traveled by train to Vienna, where he spent Rosh Hashanah in the beis medrash of Harav Yisrael of Tchortkov, zt”l. After Yom Tov he traveled to Satmar.

At the end of the summer of 5699/1939, his students in Eretz Yisrael managed to procure visas for him and his family to return to Eretz Yisrael. His followers were ecstatic upon his return.

On 5 Nisan, despite his weakness, Reb Aharon led a yahrtzeit seudah for his Rebbe, the Bluzhover rebbe. His last hours were devoted to preparations for baking matzos. He davened Maariv at length and worked late into the night, cleaning the mill in which the flour for the matzos was to be ground.

Toward midnight, on 6 Nisan 5707/1947, he requested something to drink, recited the blessing Shehakol and returned his soul to his Maker in holiness and purity.

In 1775, the first American society for the abolition of slavery was formed in Philadelphia.

In 1828, the first edition of Noah Webster’s American Dictionary of the English Language was published.

In 1865, President Abraham Lincoln was shot and mortally wounded by John Wilkes Booth.

In 1912, the British liner RMS Titanic collided with an iceberg in the North Atlantic at 11:40 p.m. ship’s time and began sinking. The ship went under two hours and 40 minutes later with the loss of 1,514 lives.