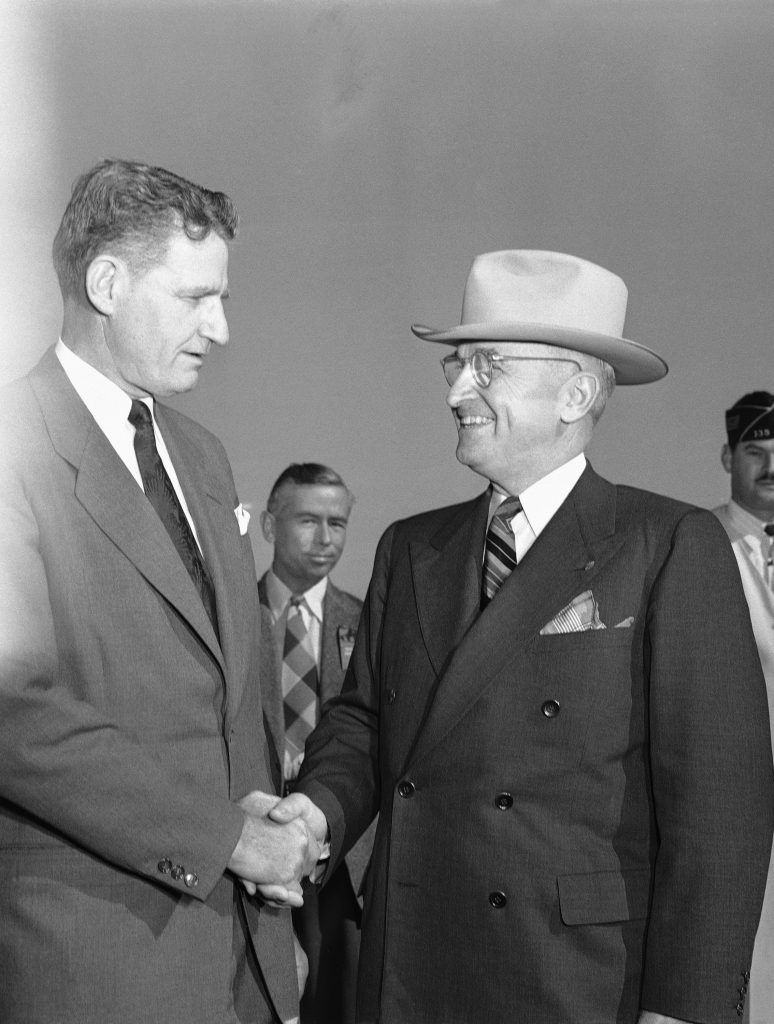 In 5382/1621, the Shelah Hakadosh reached Yerushalayim (after first visiting Tzfas) and served as Rav and Rosh Yeshivah of the Ashkenazic community for the following years. As a result of the harsh decrees of the pasha, he was forced to move to the Galil, where he was niftar; he is buried in Teveriah.

His father, Harav Avraham Chaim of Plantch, lived in Radomishl, in western Galicia, but was still known after the city in which he first held court after the petirah of his own father.

At the age of 16, Reb Eliezer married the daughter of Harav Meir Yehudah Shapira of Bukovsk. He lived near his father-in-law, who supported him. After Rav Meir Yehudah was niftar in 5669/1909, his son-in-law Reb Eliezer was appointed Rav in Grodzisk, in western Galicia, near Tarnow.

At the outbreak of World War I, Reb Eliezer moved on to Tarnow. He served as Rav and Dayan in the city and headed a yeshivah in his beis medrash, where he delivered shiurim on a regular basis.

During WWI, Reb Avraham Chaim and his family lived in Budapest, and after the war, in Reisha, where he held court until his petirah on 29 Tishrei 5679/1918. Following the petirah of his father, Reb Eliezer became Rebbe in Grodzisk; many Chassidim traveled to his court.

During WWII, when the Germans entered Tarnow, they enforced a list of increasingly difficult decrees against the Jews.

One of the strategies of the Nazis was to first kill off the leaders of the Jews, making it easier to send the rest of them to Auschwitz. Reb Eliezer and other Rebbes went into hiding. Reb Eliezer hid in the bunker of his cousin, Harav Eliezer Ungar, the Rebbe of Zhavneh. When the Germans were made aware of this bunker, they threw a grenade at it, forcing the people inside to evacuate.

Reb Eliezer came out. Unlike most of the other Jews, he still had a full beard and peyos, in spite of the Germans’ decree. The Nazis stood him against the wall and offered him one last request before killing him. Reb Eliezer asked that they bring him the kapote he had from his father, and his tallis. Enveloped in his tallis, Reb Eliezer called out a resounding “Shema Yisrael” as the shots of the Nazis sprayed him. On that day, the Nazis killed some 3,500 other Jews in Tarnow as well.

When they transported all the bodies to the cemetery, a devoted Chassid identified the body of Reb Eliezer and brought it to kever Yisrael.

In 1790, Congress moved to Philadelphia from New York.

In 1865, the 13th Amendment to the U.S. Constitution, abolishing slavery, was ratified as Georgia became the 27th state to endorse it.

In 1947, Everglades National Park in Florida was dedicated by President Harry S. Truman.

In 1957, America’s first attempt at putting a satellite into orbit failed as Vanguard TV3 rose about four feet off a Cape Canaveral launch pad before crashing down and exploding.