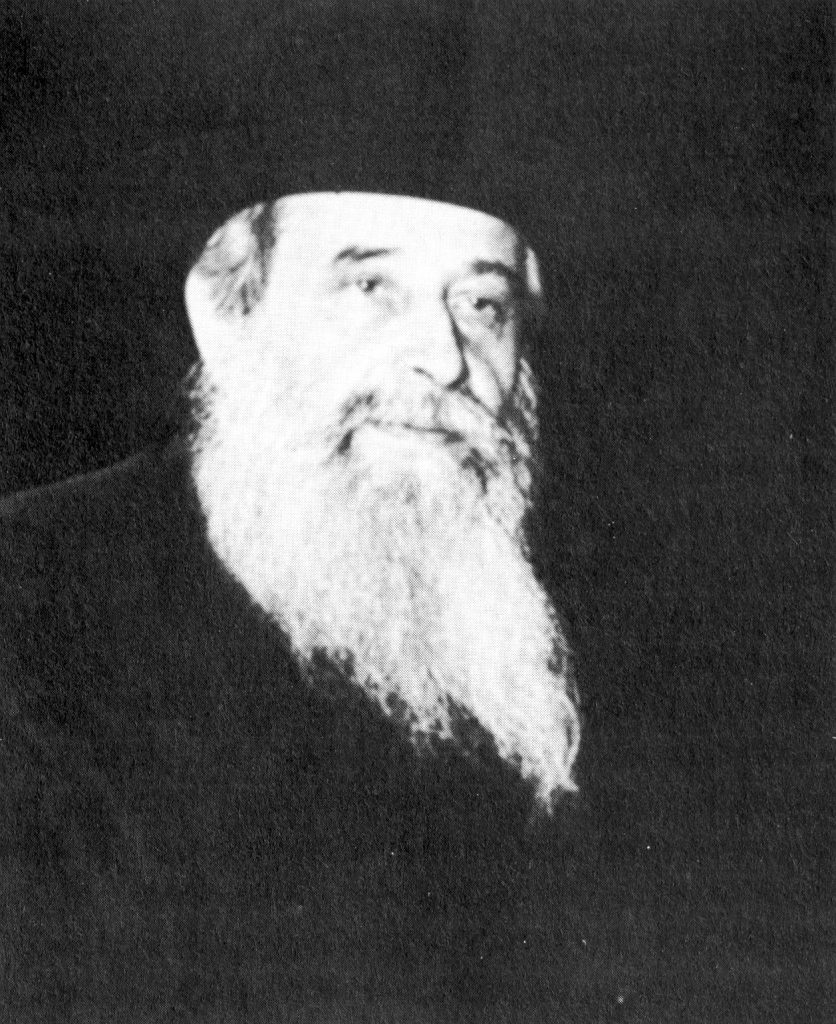 Rav Yechezkel’s mother, Eidel, came from a family of note. Her father, Harav Shlomo Zalman Buksbaum, zt”l, was the author of Rechovos Ir, a commentary on Midrash Rabbah.

Outgrowing the local cheder, Yechezkel traveled to different yeshivos over a period of 10 years. First to Slabodka, at the Or Hachaim mesivta. Then to the yeshivah in Maltch, under Harav Zalman Sender Kahana-Shapira, zt”l. A year later Rav Yechezkel returned to Slabodka, this time to Yeshivas Knesses Beis Yitzchak.

Rav Yechezkel went on to Telshe, and when the yeshivah temporarily closed he moved back to Maltch, under the leadership of Harav Shimon Shkop, zt”l.

In 5667/1907, he moved back to Slabodka, to Knesses Yisrael, under the Alter of Slabodka, Harav Nosson Tzvi Finkel, zt”l.

In 5684/1924 the Lithuanian government abolished draft exemptions for yeshivah students. Rav Yechezkel proposed that part of the yeshivah move to Eretz Yisrael. The Roshei Yeshivah were strongly in favor.

His father-in-law arrived from America followed by the Alter of Slabodka and his son Rav Moshe, who served as R”M for a year, until his petirah, when Harav Leib Chasman, zt”l, became mashpia ruchani. But the administration of the yeshivah remained in Rav Yechezkel’s able hands.

After the Alter’s petirah, Rav Yechezkel and Harav Leib Chasman succeeded him as Roshei Yeshivah. The yeshivah continued to thrive, until 5689/1929 when in the month of Av the Arabs of Chevron massacred 23 of the yeshivah’s talmidim and injured many more. Rav Yechezkel was spared because he had gone to Yerushalayim. He immediately arranged to move the yeshivah there.

Rav Yechezkel had to rebuild anew. The yeshivah bought a few buildings in the Geula neighborhood, which became its new home.

Rav Yechezkel worked to establish Chinuch Atzmai, which he supported throughout his life.

After being hospitalized briefly, he passed away. He was buried on Har Hazeisim.

In 1830, the “Tom Thumb” was demonstrated in Baltimore, Md. It was the first passenger-carrying train of its kind to be built in America.

In 1916, Italy declared war on Germany during World War I.

In 1922, the first-ever radio commercial aired on station WEAF in New York City; the 10-minute advertisement was for the Queensboro Realty Co., which had paid a fee of $100.