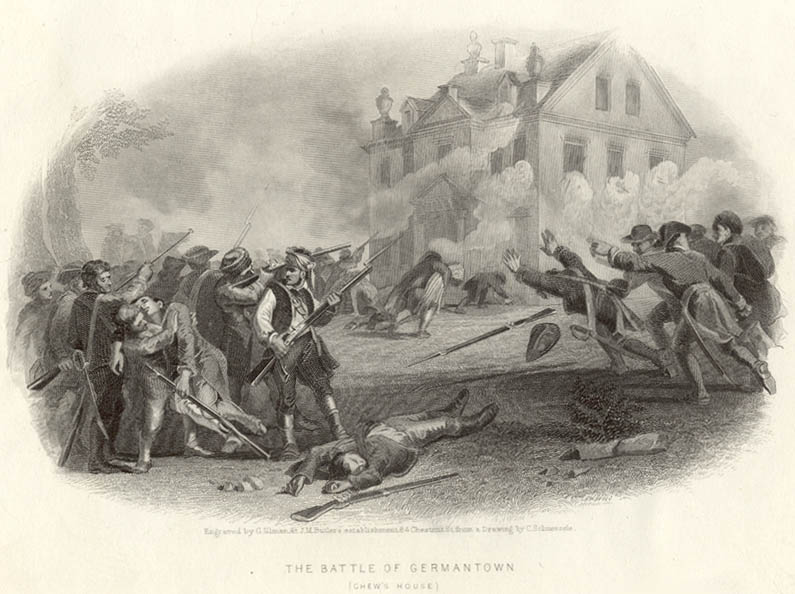 In 3884, the Tanna Rabi Akiva was arrested by the Romans. He was subsequently tortured and killed al kiddush Hashem on Yom Kippur. The story of his killing, along with the other nine Harugei Malchus, is related in the stirring piyut, Eleh Ezkerah, recited during the Yom Kippur davening.

A taanis tzaddikim was established to commemorate this event, as well as the killing of twenty other Jews at that time. (Shulchan Aruch 180:2)

Harav Eliezer Brish was born about 5534/1774 in Lisa. His father was Harav Moshe Yaakov.

The city of Lisa was known in those years as a fortress of Torah, the light of its learning emblazoned across the sky. It was renowned for its famed geonim, who became Rabbanim and Dayanim in many kehillos.

The Rav and Rosh Yeshivah at that time was Harav Teveli, zt”l, who taught thousands of bachurim in his yeshivah. Among them was Reb Eliezer.

In 5552/1792, Reb Eliezer married the daughter of Rav Yehudah from Lisa. After his marriage Rav Eliezer founded his own yeshivah, and in a short time he was asked to become the maggid and darshan of the kehillah.

Many kehillos requested him to serve as their Rav. Rav Eliezer, in his humility and his love for his home town, ignored these tempting offers.

Years later, in 5579/1819, when the kehillah of Kutna was seeking a new Rav, they agreed to support him and his family and to fully support a yeshivah as well. It was difficult for Rav Eliezer to leave his home town for good; it was also difficult for the members of the kehillah, who felt very close to him. But he made the decision to move on.

In Kutna, Rav Eliezer was a strong leader. He also headed a large yeshivah, where he delivered deep shiurim on many sugyos. His derech halimud was to write down all the difficulties he found with the sugya and then delve into its depths, answering all the questions.

After serving as Rav there for nearly twelve years, Rav Eliezer was niftar in Kutna on 5 Tishrei 5592/1831.

Some of his drashos and hespedim were published under the name Pe’ulas Tzaddik.

His son-in-law was Harav Shmuel Brish, zt”l, (a nephew) who was Rav in Iniava.

In 1777, George Washington’s troops launched an assault on the British at Germantown, Pa., resulting in heavy American casualties.

In 1822, the 19th president of the United States, Rutherford B. Hayes, was born in Delaware, Ohio.

In 1940, Adolf Hitler and Benito Mussolini conferred at Brenner Pass in the Alps, where the Nazi leader sought Italy’s help in fighting the British.

In 1957, the Space Age began as the Soviet Union launched Sputnik, the first man-made satellite, into orbit.

In 1980, some 520 people were forced to abandon the cruise ship Prisendam in the Gulf of Alaska after the Dutch luxury liner caught fire _ no deaths or serious injury resulted.