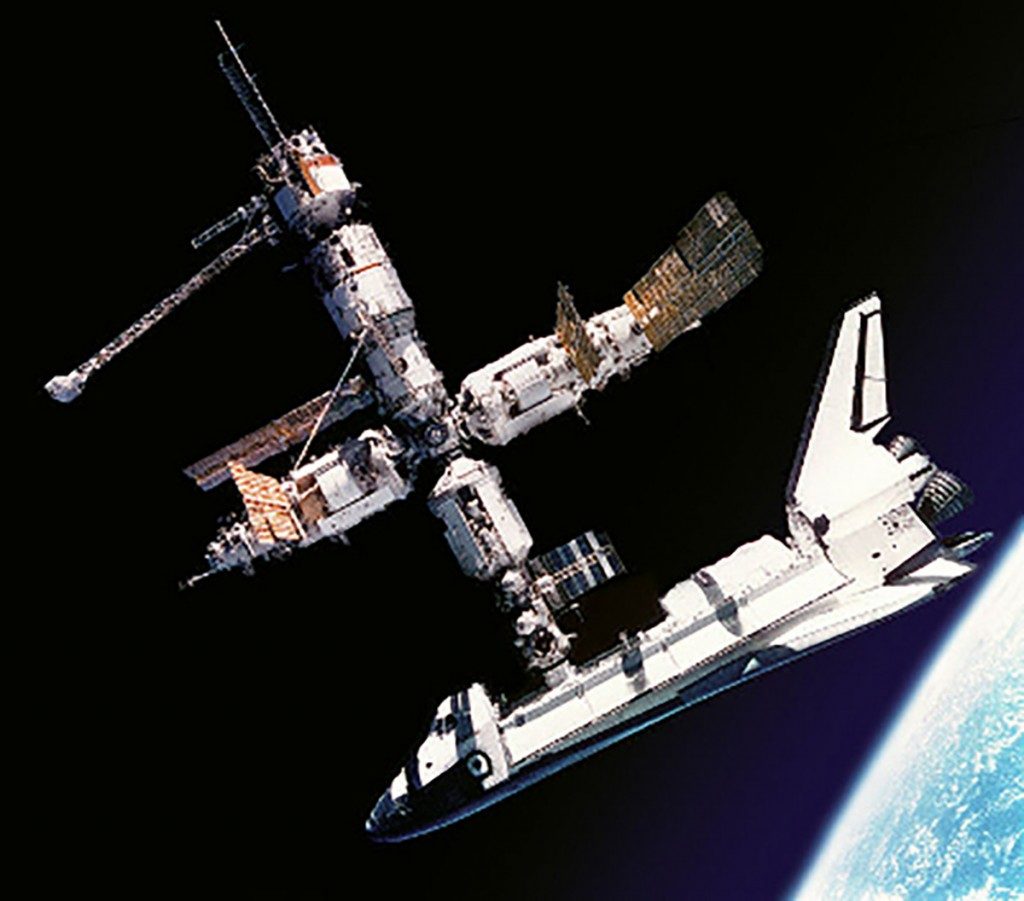 In 5408/1648, during the pogroms of Tach v’Tat led by Chmielnicki, the city of Vilna was burnt down; many Jews from Vilna and its environs were killed al kiddush Hashem. Hy”d.

Harav Yisrael Verbrom was the son of Harav Meir Halevi of Apta, the Ohr Lashamayim.

Reb Meir succeeded to the Rabbanus in Apta, Poland, after the Ohev Yisrael, Harav Avraham Yehoshua Heschel, moved to Jassy, Romania. The Ohr Lashamayim led one of the largest groups of Chassidim of the time, drawn from all over Poland and Galicia, and was known for his great kedushah that profoundly affected the chassidic landscape of Poland.

Reb Meir was also known for neginah, with which he achieved dveikus.

Reb Meir was succeeded by his sons Reb Pinchas and Reb Yisrael.

During the lifetime of his father, Reb Yisrael moved to Stashov, where his father’s brother Reb Mordechai resided. After the petirah of his father, the Ohr Lashamayim, he led a sizable group in Stashov, while his brother remained in their father’s hometown of Apta. Rav Yisrael was widely known as a kadosh v’tahor as he practiced a hallowed lifestyle, eschewing all worldly pleasures for avodas Hashem.

Like his father before him, Reb Yisrael embodied dveikus in Hashem. He opened the hearts of his fellow Jews through his powerful niggunim of dveikus. Also, like his father, he was an extraordinary baal tefillah; his heartfelt tefillos would cause every heart to yearn for closeness to Hashem.

His son Reb Yaakov Yitzchak of Yavunitch, son-in-law of Reb Menashe of Ropshitz, succeeded him.

In 1767, Britain approved the Townshend Revenue Act, which imposed import duties on glass, paint, oil, lead, paper and tea shipped to the American colonies. (Colonists bitterly protested, prompting Parliament to repeal the duties — except on tea.)

In 1917, the Ukraine proclaimed independence from Russia.

In 1925, Marvin Pipkin filed for a patent for the frosted electric light bulb.

In 1995, the space shuttle Atlantis and the Russian Mir space station linked in orbit, beginning a historic five-day voyage as a single ship.