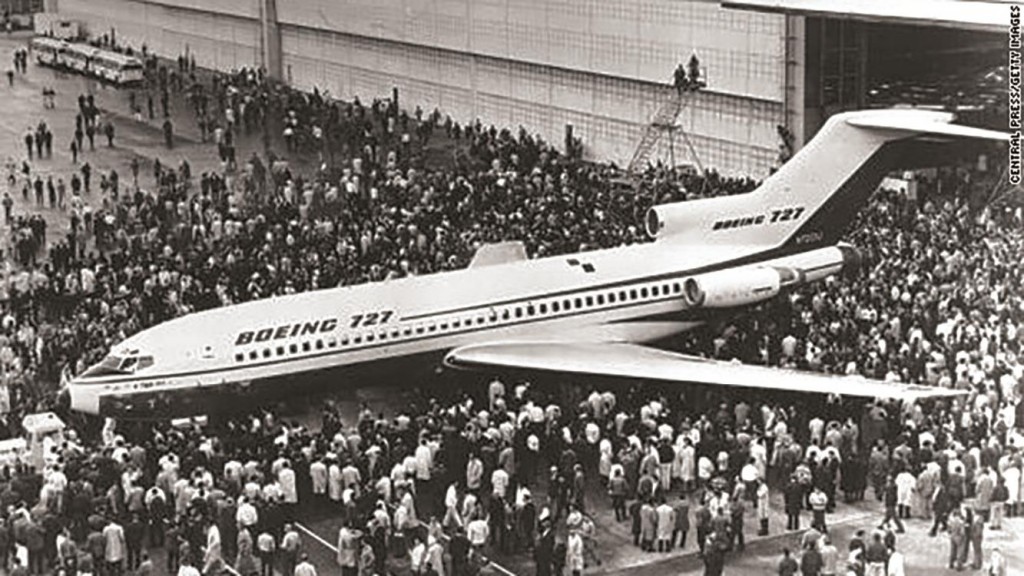 Harav Shmuel Eliezer Eidelis, the Maharsha, was born in Cracow in 5315/1555. He was a descendant of Rav Yehudah Hechassid, Rav Akiva Hakohen Me’uban and Harav Yehudah Loewy, grandfather of the Maharal of Prague.

The Maharsha married the daughter of Harav Moshe Ashkenazi, mechaber of Zichron Moshe. After his marriage he learned in Posen for 20 years, with the generous support of his wealthy mother-in-law, the baalas chessed Maras Eidel.

When he turned 30, she established a yeshivah for him to head, supporting it in full and taking care of every bachur’s needs. In gratitude, the Maharsha took her name as his surname, Eidelis.

The Maharsha headed the yeshivah in Posen for 24 years, until his mother-in-law’s passing in 5365/1605. Then he was forced to accept a Rabbinical post in Chelm, where he served for 10 years. From there he became Rav and Rosh Mesivta in Lublin, after which he served as Rav in Tiktin.

The Maharsha’s next and most prestigious position was as Rav of Ostra’a, a city with a great number of talmidei chachamim. There he set up a yeshivah that attracted thousands of talmidim.

In Ostra’a, the Maharasha was seen as a Gadol Hador. He was the main speaker at the conventions of the Vaad Arba Aratzos, the governing body of the Jewish communities of Poland. In this capacity he promulgated takanos to improve religious life in Poland.

The Maharsha wrote Chiddushei Halachos and Chiddushei Aggados, fundamental texts for understanding pshat in the Gemara.

In 1839, the American Statistical Association was founded in Boston.

In 1901, the U.S. Army War College was established in Washington, D.C.

In 1942, during World War II, the Vichy French navy at Toulon scuttled its ships and submarines to keep them out of the hands of German troops.