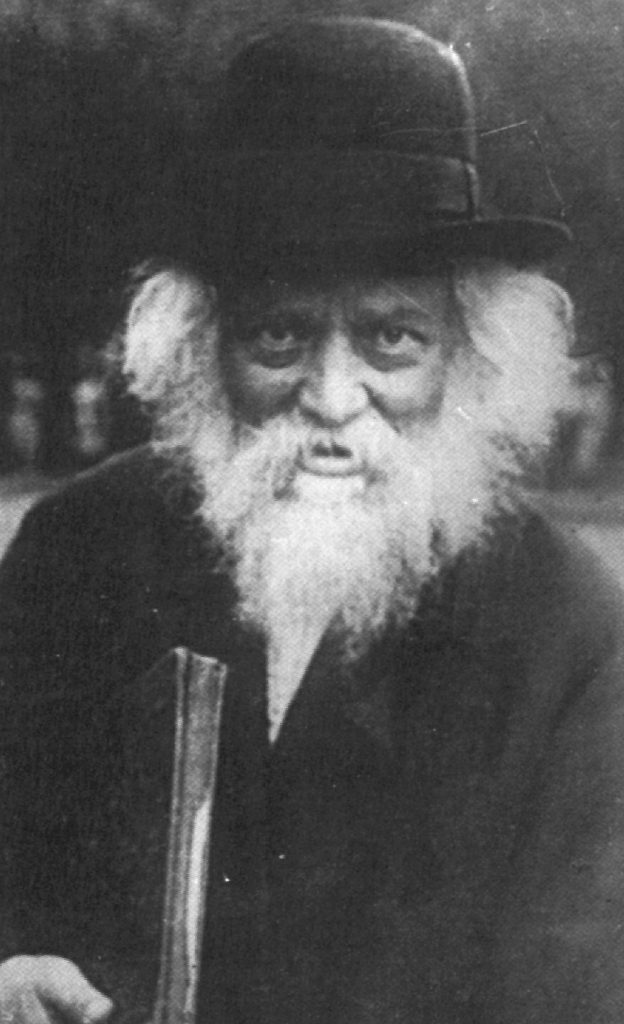 5258/1497, the Jews were expelled from Portugal by order of King Manuel I. The actual decree of expulsion was announced earlier, but the grace period ended today.

At the age of 16 he traveled to Volozhin to learn in the great Volozhiner Yeshivah, and became close to Rav Chaim of Brisk, zt”l, who was teaching there at the time. Rav Chaim recognized this talmid’s special qualities and would often involve him when preparing his lessons. In this way Rav Baruch Ber absorbed his Rebbi’s intensely focused way of limud Torah. Rav Chaim cherished his outstanding student Rav Baruch Ber, and treated him with great affection.

During his time in Volozhin, Rav Baruch Ber fulfilled the dictum “Your eyes shall behold your Rebbi.” Throughout his life he kept his Rebbi’s image in his mind’s eye and acted in accordance with Rav Chaim’s principles. Almost every chapter of Rav Baruch Ber’s sefer, Birkas Shmuel, cites Rav Chaim.

In 5663/1903, with Rav Chaim’s consent, he was appointed Rosh Yeshivas Knesses Yitzchak in Slobodka. During World War I, he moved with the yeshivah to Minsk, where once again he was near Rav Chaim. Later, when his father-in-law was niftar in Krementchug, he moved there to succeed him as Rav, taking the yeshivah with him.

In 5681/1921, after many hardships and wanderings, Rav Baruch Ber and his yeshivah arrived in Vilna, where he settled the yeshivah in a local beis medrash. With the support of Harav Chaim Ozer Grodzensky, zt”l, he became one of Vilna’s Dayanim and disseminated Torah there for over five years.

In 5686/1926, upon the advice of the Chofetz Chaim, he transferred his yeshivah to Kamenetz.

In 5698/1938 he traveled to America with his son-in-law Harav Reuvain Grozovsky, zt”l, to collect funds for the yeshivah. His travels, despite their taking place before the end of the Great Depression, were very successful and created a great kiddush Hashem.

In 5699/1939 Germany invaded Kamenetz on Erev Rosh Hashanah. On Yom Kippur the Russians arrived. After Sukkos, Rav Baruch Ber decided that he should take refuge in Vilna with the yeshivah, but once there he came to the conclusion that, ultimately, the yeshivah should move to Eretz Yisrael. He gave only a few shiurim in Vilna before his petirah on 5 Kislev 5700/1939 after a brief illness. A vacant plot was discovered near the grave of his father in the old cemetery in Vilna, where he was buried.

In 1945, most U.S. wartime rationing of foods, including meat and butter, was set to expire by day’s end.

In 1946, Mound Metalcraft changed its name to Tonka Toys Incorporated.