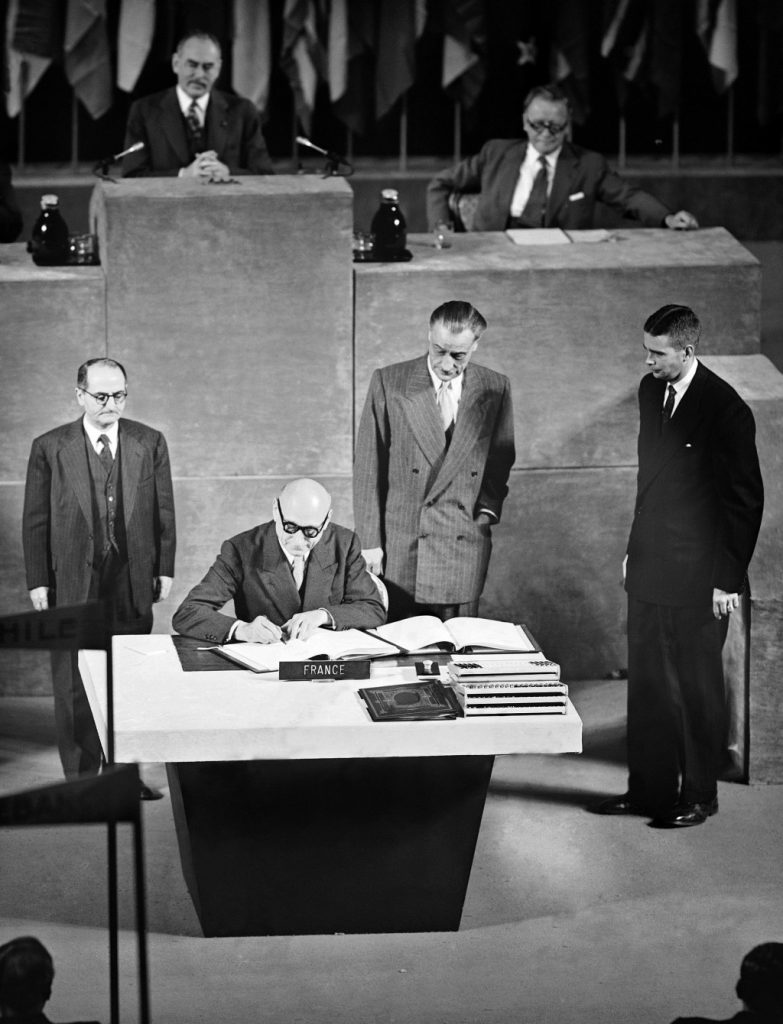 Harav Sinai Lowi was the son of the famed Harav Betzalel Lowi of Worms. Harav Betzalel had four sons, all Gedolei Torah in their own right: Rav Chaim, Rav of Friedberg and author of Sefer Hachaim; Rav Shimshon, Rav of Kremnitz; Rav Yehudah, the Maharal of Prague; and the aforementioned Rav Sinai. Rav Betzalel traced his lineage back to Dovid Hamelech.

Rav Sinai was an outstanding gaon, fluent in all of Shas and poskim. His first position was as Rosh Yeshivah in Prague; later he was appointed Rav of Nikolsburg, in the South Moravian region of the Czech Republic.

In 1892, an early version of “The Pledge of Allegiance,” written by Francis Bellamy, appeared in “The Youth’s Companion.”

In 1941, the 900-day Siege of Leningrad by German forces began during World War II.

In 1951, a peace treaty with Japan was signed by 49 nations in San Francisco.