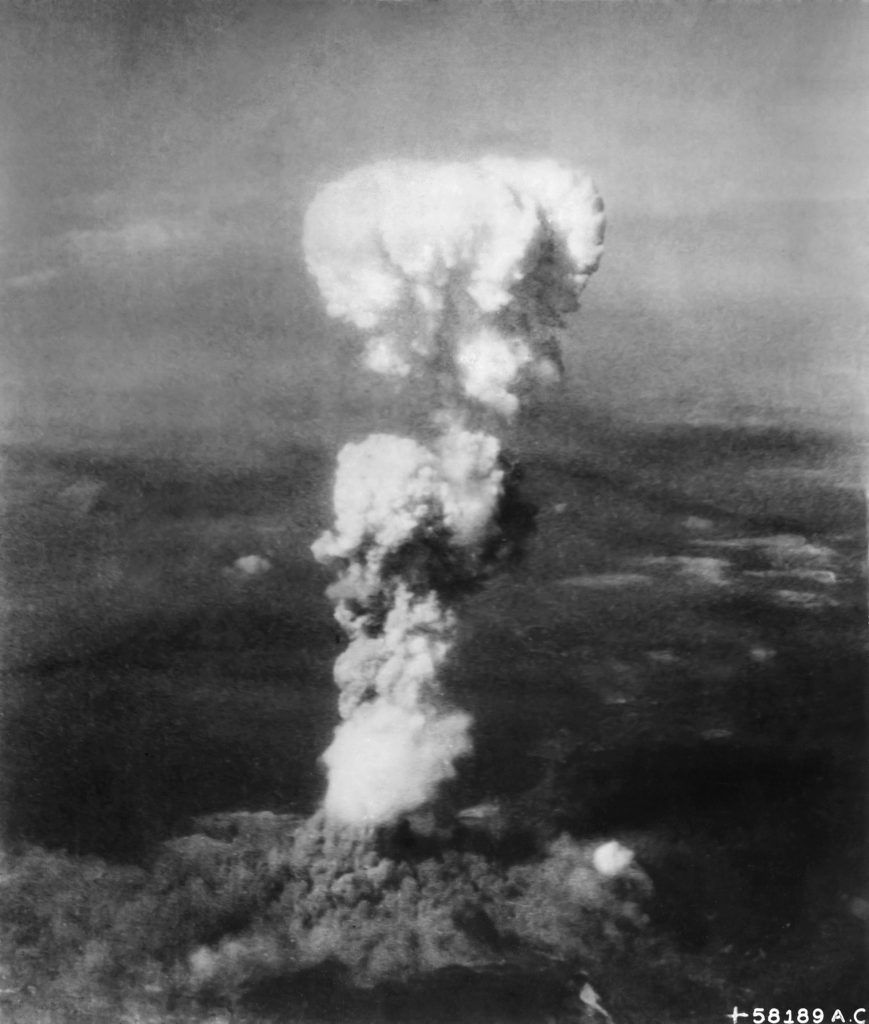 Harav Chaim Ozer Grodzensky was born on 9 Elul 5623/1863 to Harav Dovid Shlomo. As a child he was taught by his father, and as a youth he attended the yeshivah in Volozhin, where he studied under the Netziv. He married the daughter of Harav Eliyahu Eliezer, zt”l, a Dayan in Vilna; she was also a granddaughter of Harav Yisrael Salanter, zt”l.

Rav Chaim Ozer successfully served as his father-in-law’s right-hand man. The combination of his sterling character, his complete dedication to Torah and his devotion to performing acts of tzedakah and chessed made him immensely beloved to the people of Vilna. After his father-in-law’s petirah, Rav Chaim Ozer was appointed to fill his place, and he became the esteemed Dayan of Vilna.

His home was a beis vaad lachachamim, where Rabbanim and prominent askanim were always present discussing Torah or other urgent matters. Everything of importance to Vilna, and to world Jewry for that matter, was dealt with in Rav Chaim Ozer’s home, which was the nerve center of Klal Yisrael.

Hardly a Rav, or even a shochet, was appointed anywhere in Russia without his agreement. He was involved in the appointment of the Chacham Bashi in Istanbul and in the choice of an Ashkenazi Chief Rabbi for Yerushalayim.

A large number of Rav Chaim Ozer’s activities were dedicated to supporting the poor of Eretz Yisrael and the Torah and chessed institutions of the Yishuv Hayashan.

A meeting was held in Vilna during America’s Great Depression to discuss the financial crisis of Europe’s yeshivos. One of those present stood up and said, “Given only natural means and considering the financial situation of the yeshivos, they will all close down.”

During the winter of 5700/1940, when thousands of Jews fled to Vilna, which was a temporary refuge at that time, Rav Chaim Ozer’s home became literally open to the masses. He tried to help whomever he possibly could, despite his own physical weakness.

In 1942, Queen Wilhemina of the Netherlands became the first reigning queen to address a joint meeting of Congress, telling lawmakers that despite Nazi occupation, her people’s motto remained, “No surrender.”

In 1961, Soviet cosmonaut Gherman Titov became the second man to orbit Earth as he flew aboard Vostok 2; his call sign, “Eagle,” prompted his famous declaration: “I am Eagle!”

In 1991, the World Wide Web made its public debut as a means of accessing webpages over the internet.