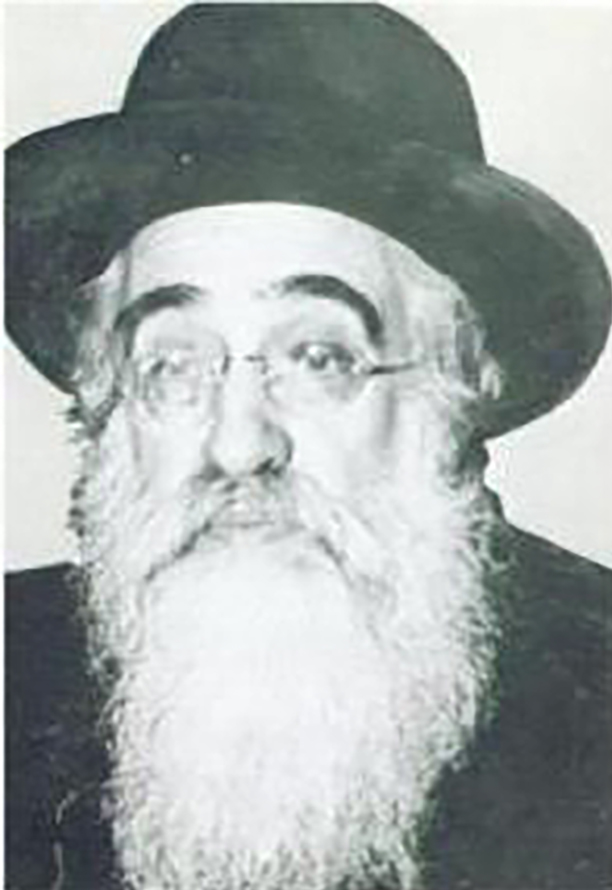 5233/1473, first massacre of Marranos, in Cordova, Spain. Hy”d. Although the Inquisition and the auto-da-fé was inflicted on anyone accused of heresy, its main victims were Jews.

Harav Mordechai Shlomo Friedman, youngest son of Harav Yitzchak of Boyan, was born in Boyan in 5651/1891.

Before he was born, his mother went to her father, the Rachmastrivka Rebbe, for a brachah. The doctors had declared that she would have no more children, and she wished for the gift of one more son. Reb Yochanan of Rachmastrivka promised her good tidings.

When the son was born, he was named Mordechai Shlomo, after the Maggid of Chernobyl and Reb Shlomo of Sadigura; but he was generally called Mottenyu, from the word matanah — gift.

At an early age, it was already apparent that Reb Mordechai Shlomo was destined for greatness. As a youth, he sat in a closed room all day long, immersed in Torah study. Worried that the long hours spent learning and the lack of fresh air and exercise would ruin her son’s health, Reb Mordechai Shlomo’s mother asked her husband to watch over their son’s progress. “I already said a long time ago that he is a chiddush,” he answered her. “You don’t have to worry about him.”

Soon after the outbreak of World War I in 5674/1914, the town of Boyan was destroyed. The Boyaner Rebbe and his family were forced to flee to Vienna, where they remained until the petirah of Rav Yitzchak on 17 Adar, 5677/1917. Reb Mordechai Shlomo joined his brothers in Vienna, continuing the dynasty. In 5687/1927, on the recommendation of his brother the Chernowitzer Rebbe, and his uncle Harav Yisrael of Tchortkov, he immigrated to the United States.

The Rebbe lived in New York for over 40 years. Without pomp, without rebuke, with very few words (he counted every syllable!), he attracted many of the younger generation to Torah and Yiddishkeit. By personal example, he showed the way for others to follow.

Reb Mordechai Shlomo was revered by Gedolei Torah and Chassidus for his holiness and piety. He was a member of the Moetzes Gedolei HaTorah and one of the prominent leaders of Agudath Israel. He was renowned for his exalted middos, humility and wisdom.

Reb Mordechai Shlomo visited Eretz Yisrael several times. He initiated the construction of the Ruzhiner yeshivos in Yerushalayim and Bnei Brak together with other Rebbes of the Ruzhiner dynasty, and he worked to support and maintain them. Despite ill health in his later years, he was involved in work for the klal to the very end.

In 1887, Anne Sullivan arrived at the Tuscumbia, Alabama, home of Captain and Mrs. Arthur H. Keller to become the teacher for their deaf and blind 6-year-old daughter, Helen.

In 1931, “The Star-Spangled Banner” became the national anthem of the United States as President Herbert Hoover signed a congressional resolution