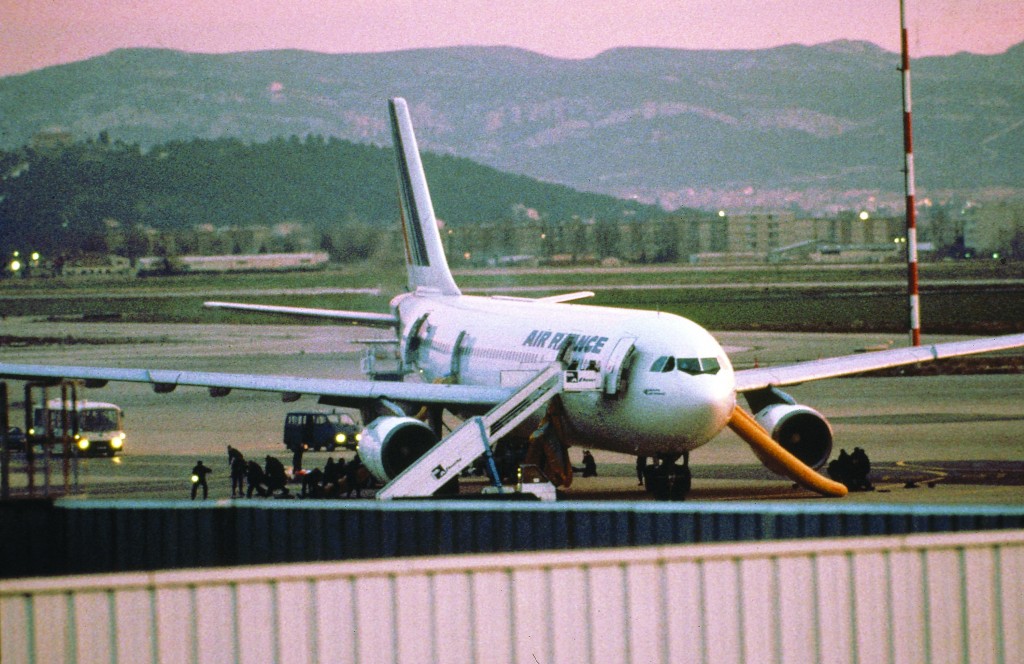 Harav Chaim Shaul Hakohen Dweck, zt”l, was born in Aleppo, Syria, on 14 Cheshvan 5618/1858. His father, Rav Eliyahu, was the Rav of Aleppo and mechaber of Emes Me’Eretz.

A talmid chacham and a leading mekubal, Rav Chaim Shaul wrote a commentary on Eitz Chaim by Harav Chaim Vital, which he called Eifah Sheleimah.

At 32, Rav Chaim Shaul delivered a fiery drashah regarding tznius. When he saw that the people were not acting in accordance with his requests, he spoke again the next Shabbos, adding that if they would not strengthen tznius, the town would be punished. That Motzoei Shabbos, Rav Chaim Shaul left Syria and moved to Eretz Yisrael.

A few weeks later a fire broke out and devoured most of the city’s homes.

When Rav Chaim Shaul was only 46 years old he lost his eyesight. For the last 30 years of his life he continued to learn Torah, mainly from memory and with the help of his talmidim. Rav Chaim Shaul even served as the baal tefillah in the minyan of the mekubalim, despite his blindness.

In 1799, former President George Washington was eulogized by Col. Henry Lee as “first in war, first in peace and first in the hearts of his countrymen.”

In 2004, more than 230,000 people, mostly in southern Asia, were killed by a 100-foot-high tsunami triggered by a 9.1-magnitude earthquake beneath the Indian Ocean.