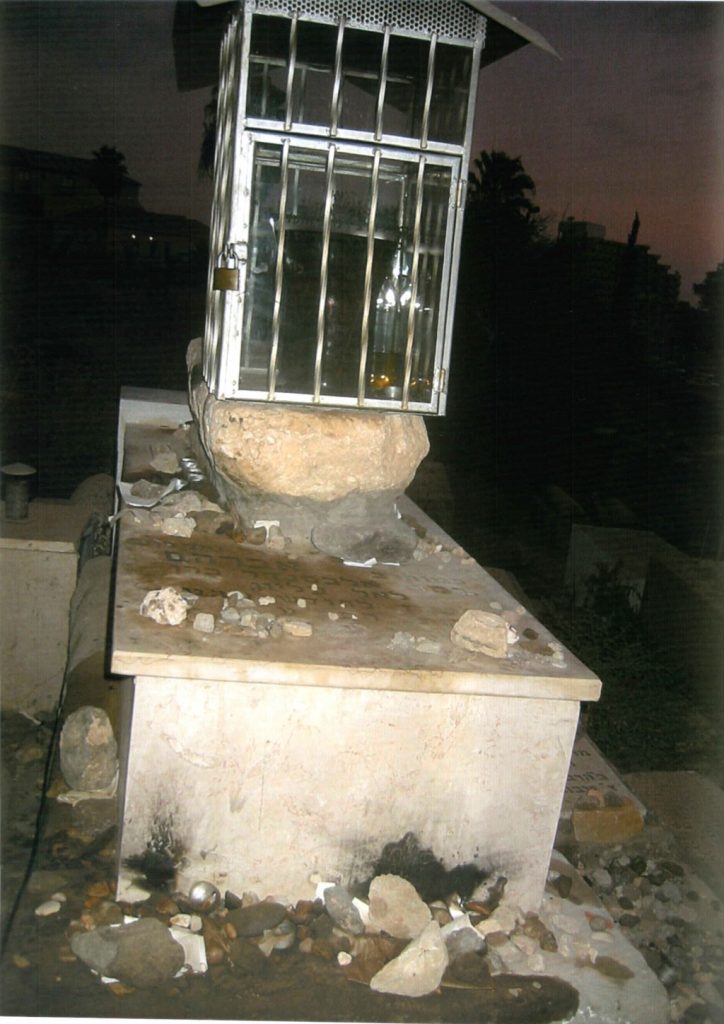 5717/1957, Yeshivas Kol Yaakov was established in Moscow with the approval of the Soviet government. The Communists had destroyed all Jewish religious life during the 1920s and ’30s.

Harav Avraham Hakohen was born in Kalisk, Lithuania, to Harav Alexander, a staunch disciple of the Vilna Gaon. He was recognized as a genius and talmid chacham already in his youth. Like his father, Reb Avraham was a follower of the Gaon.

For seven years Reb Avraham sat in an attic in Kalisk, immersed in Torah and avodas Hashem, totally oblivious to the outside world. One day a local Yid burst into Reb Avraham’s secluded room and shouted, “How can you sit there in total isolation? Travel to Mezritch to seek out the great light of the Maggid! The Maggid explains the passuk, ‘…the earth is full of Your possessions’ (Tehillim 104:24), as meaning that the earth is full of means of acquiring G-dliness and closeness to Hashem.”

“Is that what he said?” responded Reb Avraham. Electrified, he leaped out of his window and made his way to Mezritch.

Reb Avraham became a fervent and devoted Chassid of the Rebbe Reb Ber, the Maggid of Mezritch.

Upon his return from Mezritch, he gathered a group of young talmidei chachamim and taught them the teachings of his Rebbe, the Maggid. He also arranged a program of avodas Hashem for them that featured fervent tefillos and rejection of their own egos.

He studied with these disciples for two years. He also taught his Chassidim about the importance of ahavas Yisrael, and the good that one achieves through it.

After the Maggid’s petirah, Harav Avraham attached himself to Harav Menachem Mendel of Vitebsk, the Pri Haaretz.

The best-known historic Chassidic aliyah to Eretz Yisrael was the one led by Reb Mendel Vitebsker, Reb Avraham Kalisker and Harav Yisrael of Plotz, with hundreds of their Chassidim. The entourage reached Eretz Yisrael on 5 Elul 5537/1777. At first they settled in the holy city of Tzfas, but they were obliged to leave the city in 5543/1783. The majority moved to Teveria.

After an illness of a few months, Reb Mendel Vitebsker was niftar on Rosh Chodesh Iyar 5548/1788. He was buried in Teveria, in the section of the beis hakevaros that came to be designated for the talmidim of the Baal Shem Tov.

After the petirah of Reb Mendel Vitebsker, Reb Avraham was named Rebbe of the Chassidic yishuv in Eretz Yisrael.

Reb Avraham was niftar on 4 Shevat 5570/1810, and buried in Teveria, near the kever of Reb Mendel Vitebsker. Letters of Harav Avraham are printed in the sefer Pri Haaretz.

In 1865, the U.S. House of Representatives joined the Senate in passing the 13th Amendment to the United States Constitution abolishing slavery, sending it to states for ratification. (The amendment was adopted in Dec. 1865.) Gen. Robert E. Lee was named general-in-chief of the Confederate States Army by President Jefferson Davis.

In 1929, revolutionary Leon Trotsky and his family were expelled from the Soviet Union.