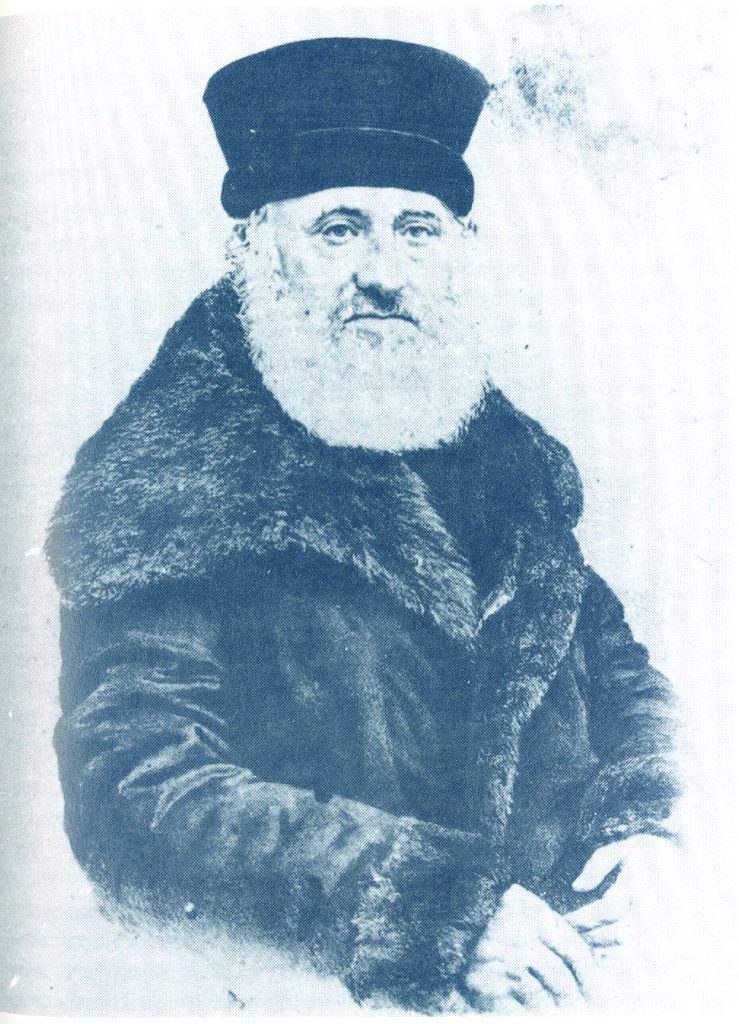 Rav Yaakov Tzvi fought against the Reform movement, and battled against their “rabbis’” convention, held in 1844. He opposed any changes to halachah, and was unwilling to officiate at any chuppah where the basic halachos were not followed by the couple being married. When he was once forced by the government to officiate at such a wedding, he added at the chuppah that the kiddushin was “kdas Kaiser Wilhelm,” in reference to the Prussian king at the time, and not in accordance with “das Moshe v’Yisrael.” After the couple later agreed to take upon themselves the halachos that Rav Yaakov Tzvi requested, he held the chuppah again, kdas Moshe v’Yisrael.

Rav Yaakov Tzvi was known as one of the foremost commentators on the Torah. His Haksav V’hakabbalah is an explanation on the Torah, based on drush and halachah. His explanations often shed new light on the pesukim. He based much of his work on the Vilna Gaon.

Rav Yaakov Tzvi first printed his sefer in 5499/1739 as a separate sefer. It was only in 5640/1880 that it was printed together with the Chumash, as it has appeared ever since.

He also wrote Iyun Tefillah, his explanations on tefillah, which was printed together with Derech Hachaim of Harav Yaakov of Lisa, the Nesivos Hamishpat, also on tefillah.

In 1492, King Ferdinand and Queen Isabella of Spain issued an edict expelling Jews from Spanish soil, except those willing to convert to Christianity.

In 1889, French engineer Gustave Eiffel unfurled the French tricolor from atop the Eiffel Tower, officially marking its completion.

In 1917, the United States took formal possession of the Virgin Islands from Denmark.