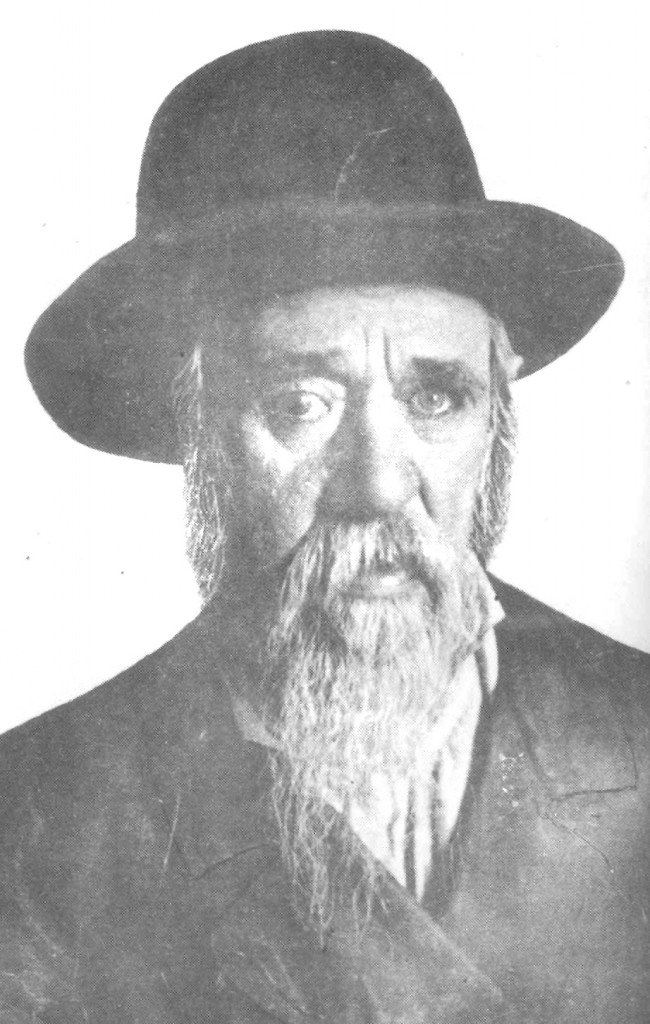 Harav Yochanan of Rachmastrivka was born in 5576/1816 to Harav Mordechai, known as the Maggid of Chernobyl, and Rebbetzin Feige, the daughter of Rav David Leikes, a talmid of the Baal Shem Tov. He was the youngest of eight brothers, each of whom became a Rebbe. From early childhood Reb Yochanan was known for his righteousness and humility, epitomizing precision and devotion to every facet of Torah and mitzvos.

When the Maggid of Chernobyl was niftar, his sons gathered to divide his spiritual inheritance. One took his kind heart, another took his sharp mind, and so on. Reb Yochanan wanted to take his father’s gornisht, his nothingness — meaning his father’s deep humility. But when his brother Harav Moshe of Koristchov took the gornisht, Reb Yochanan was left with gor gornisht, absolutely nothing, and he was pleased. Indeed, he was distinguished by his profound humility and self-negation.

Unlike his brothers, Reb Yochanan did not begin to lead Chassidim immediately upon his father’s petirah; instead, he stayed with his brother’s court in Chernobyl. But a few years later he succumbed to the entreaties of the Chassidim and set up a court in Rachmastrivka, in order to strengthen Yiddishkeit and Chassidus in that particular area.

Rachmastrivka (also known as Ratmistrivka) was a town in western Russia (now located in eastern Ukraine). Rav Yochanan would travel to his Chassidim in the surrounding villages to give them chizuk and to accept their kvitlach.

He once arrived in a certain town, where almost all the townspeople came out to greet him. One resident, however, resented the honor being shown the Rebbe. He approached Reb Yochanan and challenged him: “You claim to be so humble. Why do you think you deserve all this honor?” The Rebbe replied, “I really don’t know why people give me all this honor. But if they do, it must be retzon Hashem, and if it is retzon Hashem, it is the right thing for people to respond to me as they do.”

He was revered and beloved by the Chassidim of the Chernobyler dynasty.

In 1606, England’s King James I decreed the design of the original Union Flag, which combined the flags of England and Scotland.

In 1990, in its first meeting, East Germany’s first democratically elected parliament acknowledged responsibility for the Nazi Holocaust, and asked the forgiveness of Jews and others who had suffered.