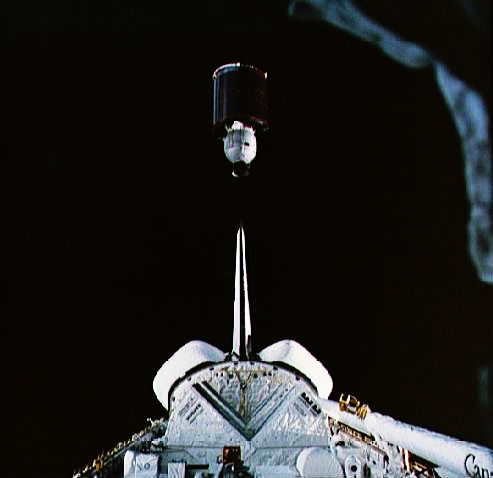 In 3411, the last prophecy of the last Navi, Zechariah, took place, that the Jews should not mourn on Tishah B’Av during the time of the second Beis Hamikdash.

Harav Yaakov Dovid was born in Zarik in 5574/1814. His father was Harav Yisrael Yitzchak, zy”a, the Alter Rebbe of Vorka. He was named Yaakov after the Chozeh of Lublin and the Yehudi Hakadosh, and Dovid after Reb Dovid of Lelov, zechusam yagein aleinu. When Rav Yaakov Dovid was about 15 they moved to Vorka from Lelov.

Rav Yaakov Dovid was already known in his youth for his diligence and brilliance. He was erudite in all aspects of the Torah, especially in hilchos Shabbos.

He became the son-in-law of Reb Shmuel Partzover, one of his father’s Chassidim. After his chasunah, with the support of his father-in-law, he was able to toil in Torah, reaching great heights.

Eventually he was appointed Rav in the town of Gorbachov. After a short while he moved to Pshischa, and then, after only a year and a half, he became Rav in Amshinov.

He remarried the daughter of Reb Yaakov of Zarnavtza, a devoted Vorka Chassid.

In 5608/1848, Rav Yitzchak, the Alter Rebbe of Vorka, was niftar. Rav Shraga Feivel of Gritza, zy”a, his talmid, succeeded him, but shortly thereafter he was niftar, after which Rav Yaakov Dovid founded his own court in Amshinov.

Like his father, Rav Yaakov Dovid knew no rest when it came to klal matters. In 5611/1851, when the infamous gezeiras halevush of the Russian authorities went into effect (it obligated every Jew to cut his beard and change his age-old Jewish appearance), Rav Yaakov Dovid together with the Chiddushei Harim, zy”a, worked tirelessly to annul the harsh decree.

The Rebbe later commented that he saw his father at his side urging him to continue to plead on behalf of Klal Yisrael.

The Amshinover Rebbe also invested great efforts in the mitzvah of pidyon shvuyim.

He was revered by all contemporary Rebbes and Rabbanim, who cherished him for his unique personality and tzidkus.

During the last years of his life, when he experienced severe weakness, he traveled to Meran, Italy, seeking a cure. On 4 Kislev he was niftar there and was brought back to Amshinov for kevurah.

His divrei Torah are published in Beis Yitzchak, Niflaos Yitzchak and in Oholei Tzaddikim.

In 1927, Josef Stalin became the undisputed ruler of the Soviet Union until his death in 1953.

In 1942, the World War II naval Battle of Guadalcanal began. (The Allies ended up winning a major victory over Japanese forces.)

In 1984, space shuttle astronauts Dale Gardner and Joe Allen snared a wandering satellite in history’s first space salvage; the Palapa B2 satellite was secured in Discovery’s cargo bay for return to Earth.