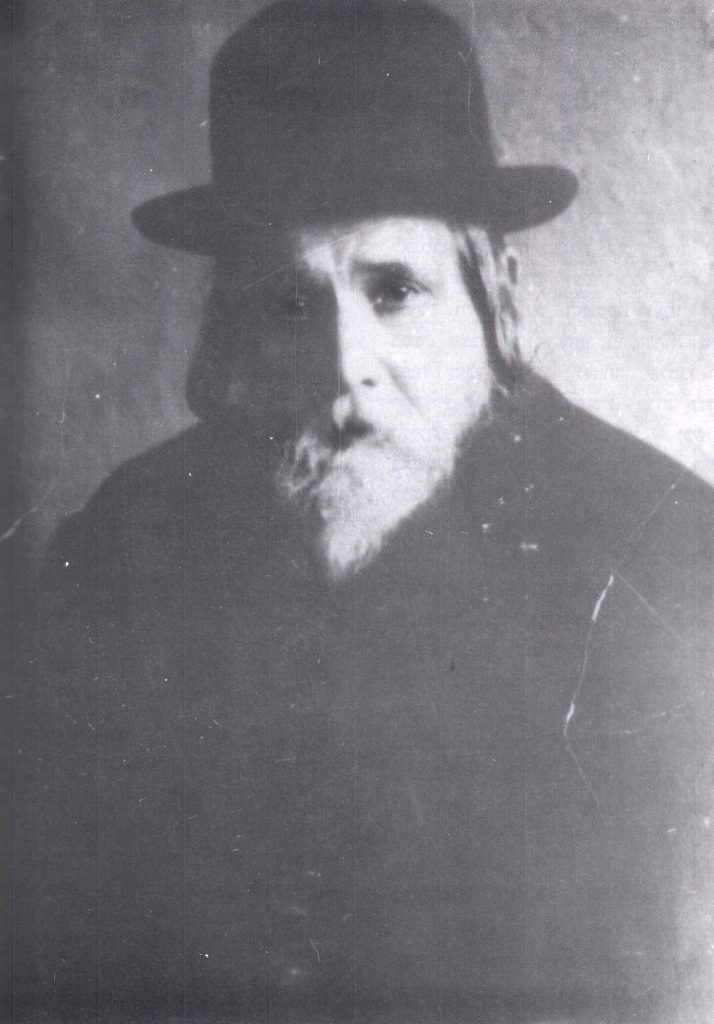 Harav Meir Simcha was born in Baltrimantz in the Vilna area in 5603/1843. His father, Harav Shimshon Klonimus, zt”l, was an outstanding talmid chacham who was wealthy and known for his hospitality. His home was a meeting place for talmidei chachamim.

He hosted Harav Meir of Tiktin, zt”l, for a lengthy period who blessed him that his wife would give birth to a son who would illuminate the world with his Torah.

Later, they merited a similar blessing from the Rav of Baltrimantz. The Rav was persecuted by some wealthy townspeople, and Harav Shimshon Klonimus’ wife rallied to the aid of the Rav. As a result, he blessed her that she would give birth to a son who would gladden his parents.

Within a year, these two blessings were realized when Harav Shimshon Klonimus’ wife gave birth to a boy. They named him Meir Simcha, Meir after Rav Meir of Tiktin, and Simcha in deference to the blessing of the Rav of Baltrimantz.

Harav Meir Simcha married Rebbetzin Chaya, the daughter of the wealthy Reb Tzvi Paltiel Makovsky of Bialystock, who supported the young couple for a number of years.

In time, his Rebbetzin opened a business, enabling her husband to continue his studies undisturbed.

Rav Meir Simcha remained in Bialystock for many years. He was offered many prestigious rabbinical positions, but he refused them all. Eventually, he reluctantly accepted the position of Rav of the non-chassidic community in Dvinsk.

Only a year after Reb Meir Simcha’s installation as the Rav of Dvinsk, Harav Yosef Rosen, zt”l, the Gaon of Rogatchov, became Rav of its chassidic community.

The relationship between these two Gedolim was also unique, and each would comment on the other’s greatness in Torah.

Rav Meir Simcha is widely acclaimed for his two monumental works, Or Sameach on the Rambam, and Meshech Chochmah.

He was buried in Dvinsk. Later the Rogatchover was buried next to him.

In 1961, as workers began constructing a Berlin Wall made of concrete, East German soldier Conrad Schumann leapt to freedom over a tangle of barbed wire in a scene captured in a famous photograph.

In 1971, President Richard Nixon announced a 90-day freeze on wages, prices and rents.