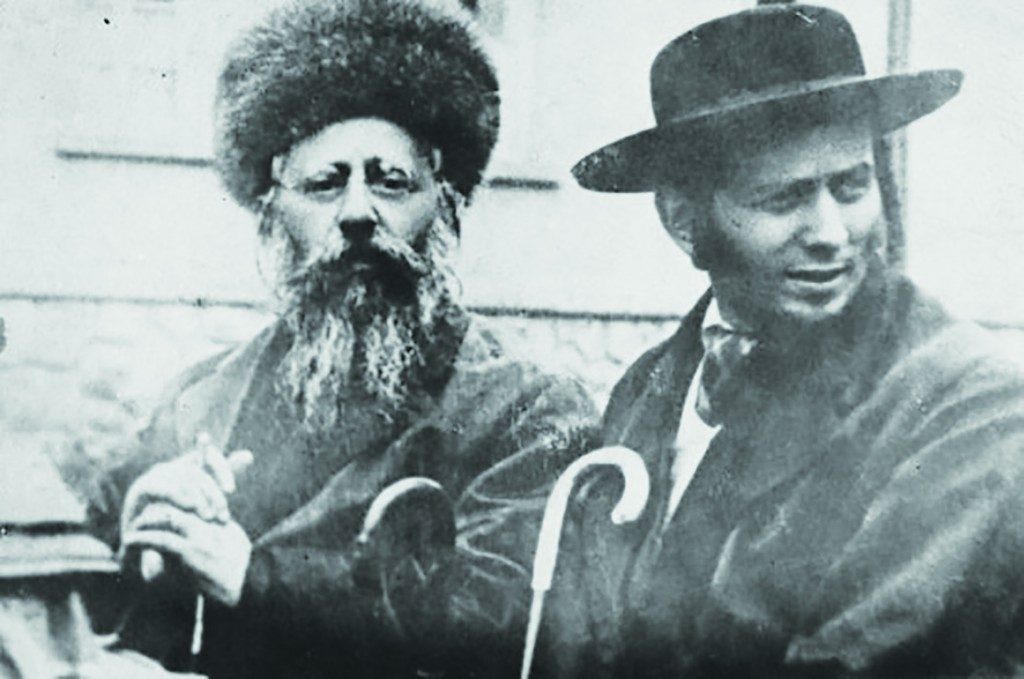 In 3314/447 B.C.E., the silver and gold that Ezra and his followers brought along to build the second Beis Hamikdash was weighed.

Harav Efraim Taub was the son of Reb Yechezkel of Kuzmir. He married the daughter of Harav Nosson Dovid Rabinowitz of Shidlovtza.

After the petirah of his father on 15 Shevat 5616/1856, Reb Efraim succeeded him as Rebbe. He lived first in Shenyah. He did not settle in Kuzmir, either, but moved on to other cities. He lived in Bloina, Nadrazin, Yablona and Prague.

Some of the divrei Torah of Reb Efraim were published in the sefarim of his father.

Reb Benzion was born in Bokovosk, Galicia, to Rav Shlomo Halberstam, a grandson of Rav Chaim of Sanz.

In 1893, Rav Shlomo moved to Bobov and appointed his son Rav Benzion as Rav of the town.

His father would work with the youth to bring them closer to Hashem; however, his work was sadly cut short when he died suddenly in 5665/1905, at the age of 58. On the following Shabbos, Rav Shlomo’s brothers appointed Rav Benzion as the Bobover Rebbe.

He followed in his father’s footsteps by focusing on the youth.

He was the second Bobover Rebbe, known by the name of his sefer as the Kedushas Tzion.

He was murdered during the Holocaust together with 20,000 Jews after being forced to dig a mass grave in a forest outside of Lvov (Lemberg).

In 1974, President Richard Nixon announced his resignation, effective the next day, following damaging new revelations in the Watergate scandal.

In 1994, Israel and Jordan opened the first road link between the two once-warring countries.