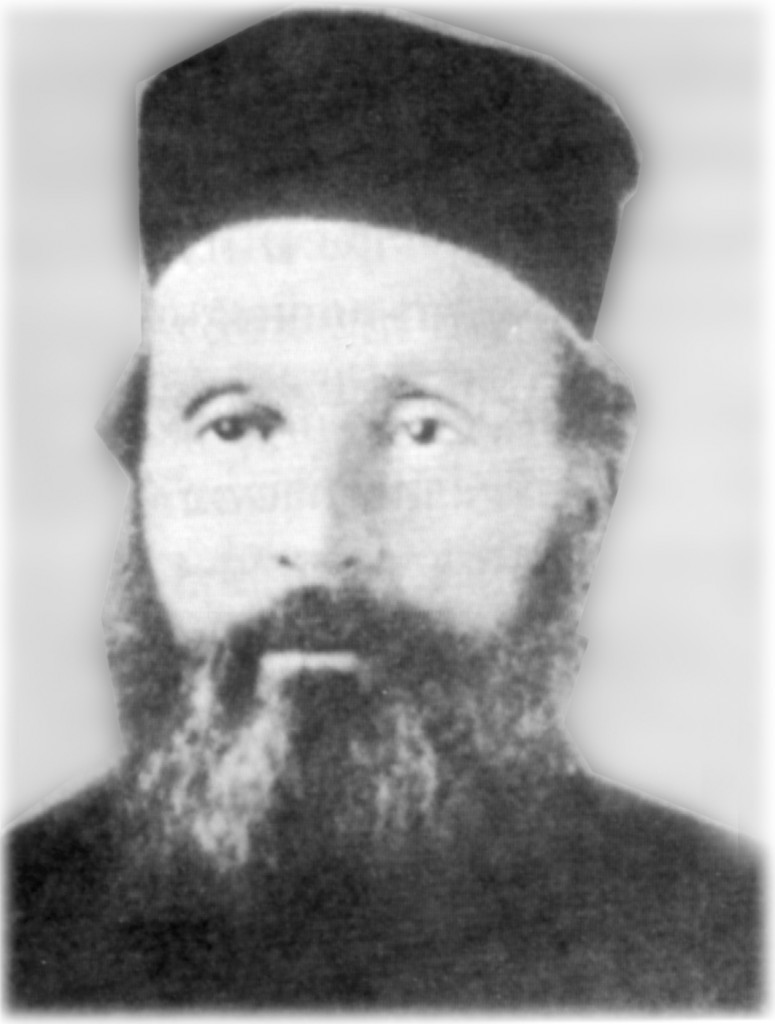 Harav Eliezer was born in 5601/1841 in the Lithuanian village of Chernian, located in the Vilna region. His father was Harav Avraham Shmuel.

When young Eliezer was eight days old he was transported to neighboring Svir, where his bris was to be held, since there was no mohel in Chernian. During the short journey, the blanket-wrapped infant fell out of the wagon. When the family realized that the child was missing, they retraced their route and found a wolf hovering protectively over the infant, as if a special messenger had been sent from Heaven to guard this great neshamah.

As a youngster, Rav Eliezer studied in the Zaretza yeshivah in Vilna. From there, he transferred to the yeshivah of Harav Yisrael Salanter in Kovno.

He was very beloved by his rebbi, Harav Yisrael Salanter, who realized his potential greatness and appointed him as a maggid shiur at a relatively young age.

Rav Eliezer married the daughter of the wealthy and pious Rav Avraham Yitzchak Noveizer, who supported the couple for a number of years. He refused to allow Rav Eliezer to assume any rabbinical position. When Rav Eliezer was offered the rabbanus of the prestigious towns of Aliksot and Eishyshok, his father-in-law did not let him accept, saying, “Who knows whether we are sustaining him with our financial support, or he is sustaining us with his Torah?”

Rav Eliezer was later offered the rabbanus of the esteemed kehillah of Slabodka. With many reservations, his father-in-law allowed him to accept the post. On the day Rav Eliezer was scheduled to leave for Slabodka, his father-in-law collapsed; he was niftar that very morning. The family was shocked; they could not help remembering his prophetic words. After this incident, Rav Eliezer stayed on in Kovno; three months later he was sought after to accept the rabbanus of Kelm. He acceded to this request and spent almost 10 years there.

During that period his Rebbetzin passed away and he married the daughter of Harav Baruch Broide of Kovno. Subsequently he left Kelm for the rabbanus of Slabodka, where he served as Rav for six months.

In 5645/1885, he assumed the rabbanus of Telshe. There, due to his great efforts, a group of his talmidim grew into Yeshivas Telshe. He directed his talmidim to explore the words of Rishonim with great depth.

At the beginning of 5670/1910, a fire in the yeshivah led to a financial crisis. Ignoring his recent illness, Rav Gordon traveled to London to raise money, but was unsuccessful. Deeply upset and worried, his weak heart failed him and he was niftar in London on 4 Adar.

In 1990, the Soviet Congress of People’s Deputies held a secret ballot that elected Mikhail S. Gorbachev to a new, powerful presidency.