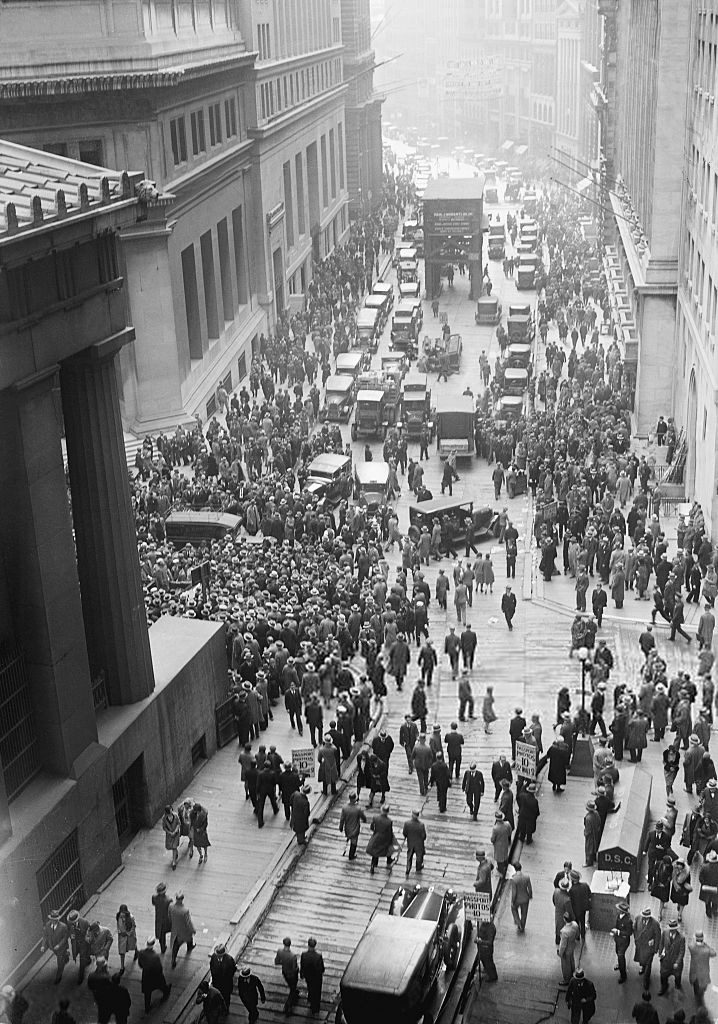 In 2936, the building of the first Beis Hamikdash was completed. Shlomo Hamelech postponed the Chanukas Habayis until the eighth of Tishrei a year later.

Harav Chaim Hager was the son of Harav Moshe of Kossov, zy”a, a descendant of the Toras Chaim of Kossov, founder of the Kossov-Vizhnitz dynasty.

Rav Chaim learned under his maternal grandfather, Harav Avraham Menachem Steinberg, zt”l, Rav of Brod, who gave him semichah in 5680/1920.

He married the daughter of Harav Meshulam Feivish Wahrman of Yassi, zt”l.

Following the petirah of his father on 6 Tammuz 5685/1925, Rav Chaim became Rebbe in Kossov. Among his famous Chassidim was Harav Dovid Sperber, zt”l, the Brashover Rav and author of Afarkaste De’Anya.

In 5695/1935, Rav Chaim visited Eretz Yisrael and returned feeling enthusiastic about moving there. However, his Chassidim begged the Rebbe to stay on in chutz laAretz.

When World War II broke out, Rav Chaim moved to the ghetto in Kolomaya. His Rebbetzin and daughter (who was a kallah at the time) were killed in the ghetto in 5702/1942. Later that year, the Chassidim worked on an escape plan for the Rebbe to flee through Hungary. They asked him to return to Kossov, and from there he was to escape.

Just after his arrival the Nazis held an aktzia in Kossov, but Rav Chaim, who was hiding in a bunker waiting to escape, wasn’t found. After a while, when the Hungarians who were supposed to help him cross the border hadn’t come yet, Rav Chaim asked to leave and return to Kolomaya. A few days later, they did come to Kossov — but Rav Chaim was no longer there…

The Yidden, who had paid a fortune to these Hungarians, asked them to wait a few days until they could bring Rav Chaim back. The guides refused, but said they would return on September 12.

Two days before that date, a group of Chassidim set off to Kolomaya to bring the Rebbe to Kossov. But the Rebbe refused to travel, as it was Shabbos. They agreed to meet at 3 a.m. on Sunday. Alas, it was not to be. On Motzoei Shabbos, the Nazis conducted a thorough aktzia in Kolomaya, and took the Rebbe and his family to Lelov.

The Rebbe couldn’t tolerate the horrendous conditions — the heat and the lack of air or water. He was niftar on 30 Tishrei, the first day of Rosh Chodesh Cheshvan 5703/1942. All his sons were killed in the War. Hashem yikom damam.

In 1929, “Black Tuesday” descended upon the New York Stock Exchange. Prices collapsed amid panic selling and thousands of investors were wiped out as America’s “Great Depression” began.

In 2012, Superstorm Sandy slammed ashore in New Jersey and slowly marched inland, devastating coastal communities and causing widespread power outages; the storm and its aftermath were blamed for at least 182 deaths in the U.S.