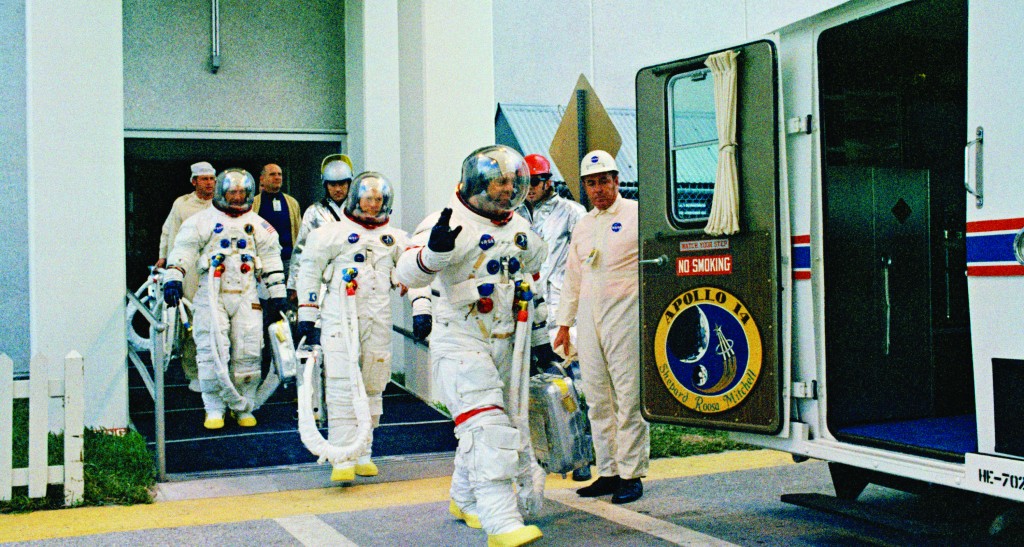 Harav Shmuel Avraham Abba Hager was the son of Harav Baruch of Vizhnitz, the Imrei Baruch. He was born in 5625/1865.

Reb Shmuel Abba was chosen by Harav Moshe Mordechai Twerski of Makarov to marry his daughter, Hinda Mattil. (Reb Moshe Mordechai was the son-in-law of Harav Yehoshua of Belz.)

In 5553/1893, after the petirah of his father, the Imrei Baruch, on 20 Kislev, Reb Shmuel Abba was appointed Rebbe in Horodenka, despite his young age (he was 28 years old). Many chassidim flocked to his court. Unfortunately, Reb Shmuel Abba was not destined to lead the chassidim for long; just two years later, on 30 Shevat, the first day of Rosh Chodesh Adar 5655/1895, he was niftar at the age of 30.

The divrei Torah of Reb Shmuel Abba were published by his talmid Harav Yosef Friedman, Rav of Gvodzitz, under the name Sifsei Tzaddik. This was a compilation of the written works of Reb Shmuel Abba, talks that he had delivered at his tischen and later put to paper. It was published the year after his petirah.

Reb Shmuel Abba’s daughter was married to his nephew, Harav Menachem of Chodorov.

In 1865, the House of Representatives passed a U.S. constitutional amendment to abolish slavery.

In 1917, Germany announced a policy of unrestricted naval warfare in World War I.

In 1928, Leon Trotsky was expelled from Soviet Union.

In 1943, German troops surrendered at Stalingrad in World War II.

In 1944, U.S. forces invaded Kwajalein Atoll and other parts of the Japanese-held Marshall Islands during World War II.

In 1945, Private Eddie Slovik became the only U.S. soldier since the Civil War to be executed for desertion.

In 1950, U.S. President Harry Truman announced that he ordered the development of the hydrogen bomb.

In 1957, the Trans-Iranian pipeline, from Abadan to Tehran, was completed.

In 1958, the first U.S. earth satellite, Explorer I, was launched at Cape Canaveral in Florida.

In 1962, foreign ministers of the Organization of American States voted to exclude Cuba from participating in the Inter-American system.

In 1966, the Soviets launched Luna 9, which made the first successful soft landing on the moon.

In 1971, astronauts Alan B. Shepard Jr., Edgar D. Mitchell and Stuart A. Roosa blasted off aboard Apollo 14 on a mission to the moon.

In 1991, Allied forces claimed victory in the battle of Khafji, the first major ground battle of the Persian Gulf War.

In 1994, in Mogadishu, U.S. Marines, in a convoy carrying American diplomats, opened fire near a crowded food distribution center. At least five Somalis were killed and many wounded.

In 1995, the Mexican peso was strengthened when U.S. President Bill Clinton announced a multibillion-dollar credit package aimed at helping Mexico out of its financial crisis.

In 2001, a Scottish court convened in the Netherlands convicted a Libyan intelligence officer of murder and sentenced him to life imprisonment for the bombing of Pan Am Flight 103 over Lockerbie, Scotland, which killed 270 people. A second Libyan was acquitted.