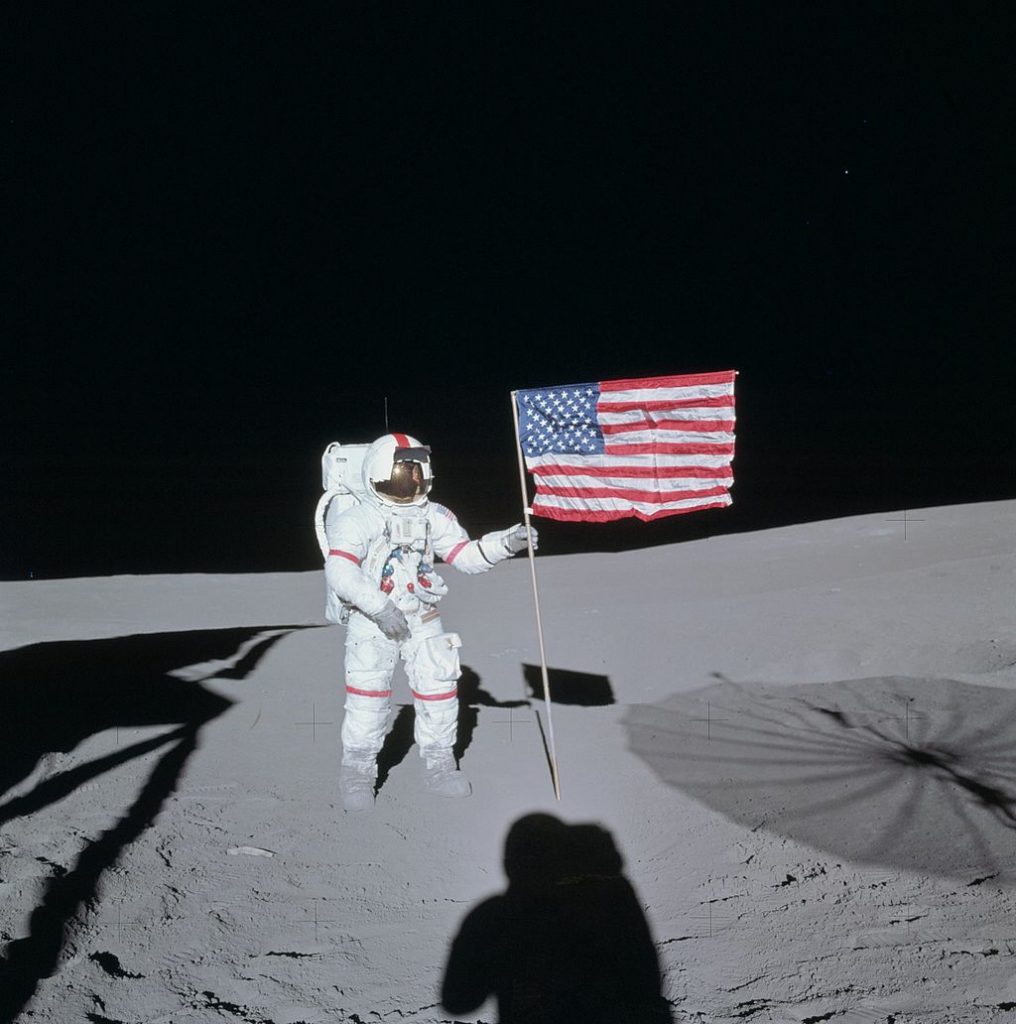 Harav Menachem Mendel of Shklov, one of the greatest talmidim of the Vilna Gaon, was a son of Harav Baruch Bendit. He humbly wrote about himself, “I am an empty person but chasdei Shamayim saw to it that I became a talmid of the Gaon of Vilna.

“Hashem gave me favor in his eyes, and I was privileged to be his meshamesh for almost two years. During that time I would not move away from him, and wherever he would be, I would be. He opened for me the gates of chochmah, and that is what sustains me.”

Eventually he became the leader of the Perushim, a group of the Gra’s talmidim who ascended to Eretz Yisrael. Their journey involved many hardships; and even in Eretz Yisrael they encountered adversity. These challenges were also encountered by Chassidim, led by Harav Menachem Mendel of Vitebsk, zy”a, who arrived around the same time.

Rav Menachem Mendel writes that in 5567/1807 he settled in Tzefas, where he established “Batei medrash full of sefarim.” He subsequently resettled in Yerushalayim, and there too, he established houses of Torah and tefillah. He managed to acquire the abandoned Churvah Shul in the old city, which he considered a zechus. This famous shul was destroyed in the war of 5708/1948 by the Jordanians. It has recently been rebuilt.

Historically, his wanting to settle in Yerushalayim was very significant because the first Ashkenazi settlement in Eretz Yisrael, led by Harav Yehudah Hachassid, failed, leaving behind great debts. Subsequently, whenever Ashkenazic Jews tried to settle in Yerushalayim, the authorities would demand money from them and then evict them from the city. (Interestingly, traditional Yerushalmi garb closely resembles Arabic dress because their permission to live in Yerushalayim depended on complying with this stipulation.)

When talmidei haGra arrived in Eretz Yisrael, they initiated the settling of the old, outstanding Ashkenazic debt with the Yerushalayim authorities. Later, in 5597/1837, when a major earthquake struck Tzefas, groups of olim dispersed, many of them arriving in Yerushalayim. That is when the old debt was finally cleared, and the Ashkenazi Yidden, led by Harav Yisrael of Shklov, established themselves.

Rav Menachem Mendel was known for his vast Torah knowledge and his profound understanding of Kabbalah, and he devoted many years to writing chiddushim.

It was known that he wrote ten sefarim, but the only printed sefer of his chiddushim that remains is Mayim Adirim on the Idra Zuta, with footnotes from his talmid Harav Yitzchok Eizik Chaver. He also printed many of the sefarim of the Gra. Many of his writings remain in manuscript form.

He was niftar on the first day of Rosh Chodesh Adar, 30 Shevat, and is buried on Har Hazeisim.

In 1989, the Soviet Union announced that all but a small rear-guard contingent of its troops had left Afghanistan.