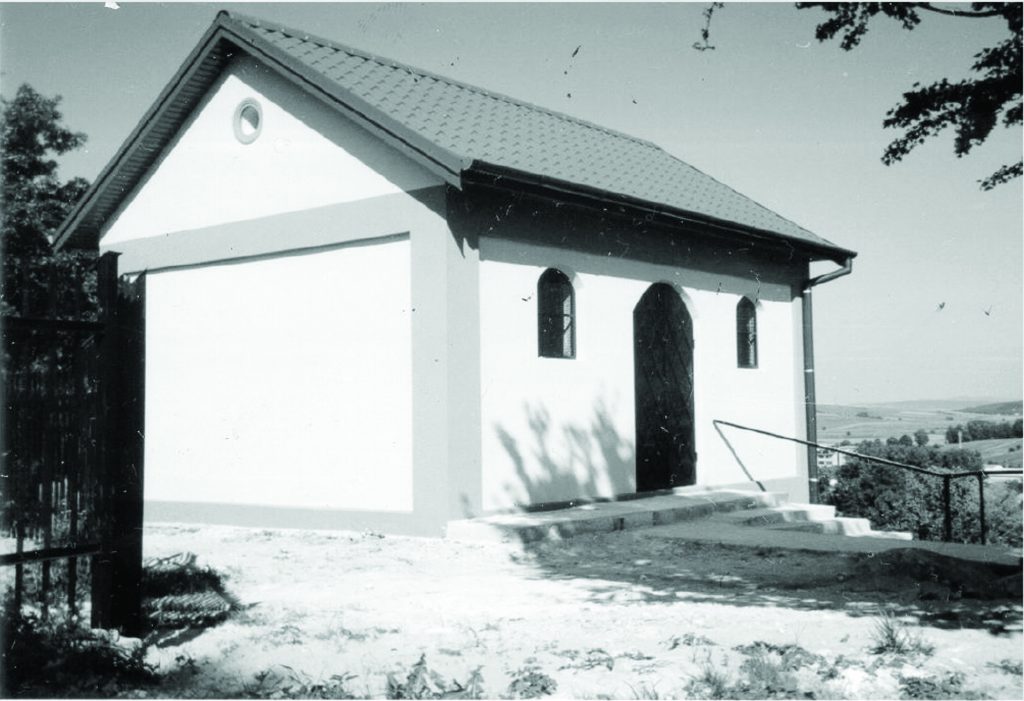 Harav Tzvi Hersh was born in 5538/1778 to Reb Yehuda Leib Hakohen and his wife. When he was orphaned at the age of ten, he went to live with his uncle, who had him learn the art of tailoring.

At about 15, the tzaddik Harav Avraham Moshe of Pshevorsk, zy”a, passed through the village where the youngster lived. The lad became attached to Rav Avraham Moshe’s kedushah and he decided to leave his trade and devote himself entirely to avodas Hashem.

After his family members rebuked him for leaving work, he decided to flee to the beis medrash of Harav Menachem Mendel of Rimanov, zy”a, who at the time resided in Fristik.

As soon as he arrived, he sat down to learn and, for two years, he learned continuously while striving to ever-greater heights in avodas Hashem.

In time, he became the personal aide of the Rimanover Rebbe. In this way, he fulfilled his desire to be close to his Rebbe at all times.

When Harav Naftali Tzvi of Ropshitz, zy”a, came to receive a brachah from his Rebbe before his petirah, Rav Mendel of Rimanov blessed him with his left hand.

Thus Rav Mendel made it clear he wanted his talmid, Rav Tzvi Hersh, to be his successor. Despite that, while Rav Naftali of Ropshitz was still alive, Rav Tzvi Hersh did not want to lead.

In 5587/1827, after the histalkus of the Ropshitzer Rebbe, Rav Tzvi Hersh returned to Rimanov and founded his court, which drew multitudes of Chassidim.

He suffered many afflictions and his son-in-law once asked him why this was so. So many people were helped through his brachos, and yet he couldn’t daven for his own children? The tzaddik replied that just as Avraham Avinu was willing to sacrifice his son and did not ask questions of Hashem, so too, did he refrain from asking questions.

When the Yeshuos Yaakov of Lemberg, zt”l, heard this, he commented that he too had lost his son and he could not be consoled until he heard this vort from Reb Tzvi Hersh.

During Sukkos of 5607/1846 Rav Tzvi Hersh hinted numerous times that the time of his petirah was drawing near. After Sukkos he set out on a journey to pay off his debts. On the night of 30 Cheshvan he davened Maariv with his remaining strength, after which he took leave of his Rebbetzin. After chatzos, he recited the brachah Shehakol, and his lofty neshamah departed this world.

In 1805, the “Corps of Discovery” reached the Pacific Ocean. The expedition was led by William Clark and Meriwether Lewis. The journey had begun on May 14, 1804, with the goal of exploring the Louisiana Purchase territory.

In 1923, Adolf Hitler launched his first attempt at seizing power in Germany with a failed coup in Munich that came to be known as the “Beer-Hall Putsch.”

In 1994, midterm elections resulted in Republicans winning a majority in the Senate while at the same time gaining control of the House for the first time in 40 years.