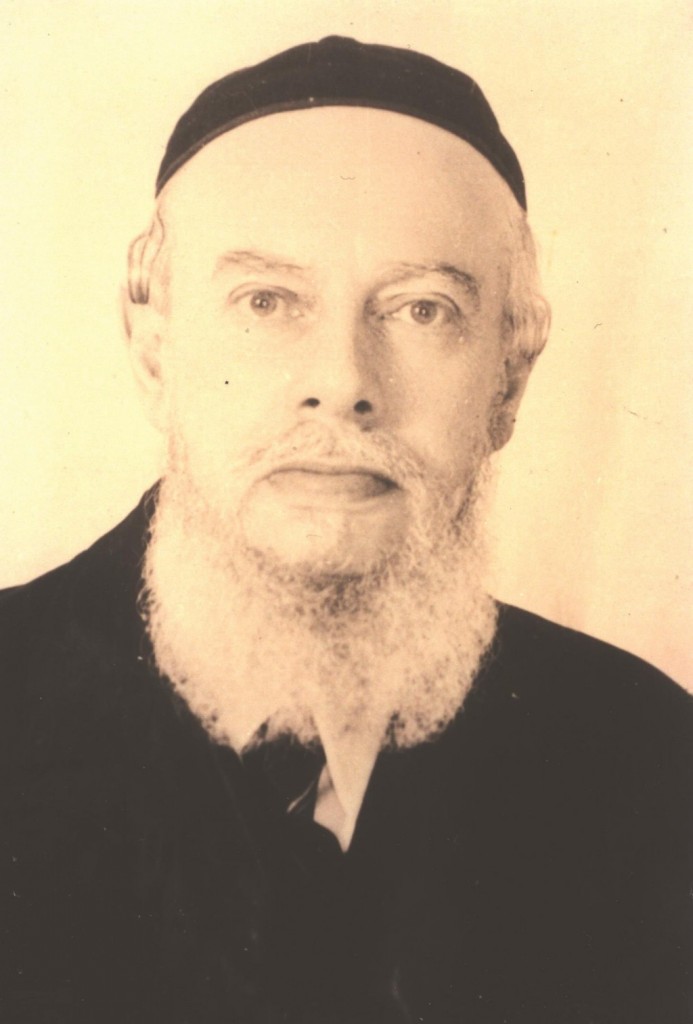 In 2449/1312 B.C.E., Moshe Rabbeinu ascended Mount Sinai for the third time, taking with him the stone tablets he had hewn. Moshe remained on the mountain for 40 days, until 10 Tishrei (Yom Kippur), during which time he obtained Hashem’s forgiveness. Since then, the month of Elul is considered a time of rachamim and forgiveness. (According to some opinions, Moshe Rabbeinu ascended on 1 Elul. See further in sefer Dvar Yom B’Yomo.)

In 5151/1391, a mob attacked the Jews in Majorca, Spain, killing 300, Hy”d. Others converted to Christianity in order to save themselves.

In 5252/1492, 252 ships carrying Jews fleeing the Inquisition arrived in Naples, Italy, where they found a haven.

Harav Yisrael was the son of Harav Yitzchak (the Pachad Yitzchak), founder of the Boyan dynasty. He was born on 24 Elul 5638/1878, coinciding with the first day of Selichos.

His paternal grandfather, Harav Avraham Yaakov of Sadigura, commented that he entered this world like a veteran Chassid, arriving at the Rebbe’s court on the first day of Selichos. He was named Yisrael after his great-grandfather, Harav Yisrael of Ruzhin, zy”a.

His father hired the best melamdim for him as he quickly climbed the ladder of success in his studies. In fact, he finished the entire Shas during his youth.

After the petirah of his father, he, along with his brothers, Reb Menachem Nachum, Reb Avraham Yaakov, and Reb Mordechai Shlomo, began leading Chassidic courts.

The eldest son, Reb Menachem Nachum, set up his court in Chernovitz, Bukovina. The third son, Reb Avraham Yaakov, moved to Lemberg, Galicia, where he established a large court and yeshivah. Sadly, he was killed al kiddush Hashem at the hands of the Germans; Hy”d. The youngest son, Reb Mordechai Shlomo, left Europe for New York, where he was instrumental in building up the Torah community in the United States.

Reb Yisrael eventually moved to Leipzig, Germany, where his court served the many Ruzhiner Chassidim who had fled there during WWI.

Harav Yisrael was a beloved figure in the region; not only his Chassidim consulted with him, but the local population also benefited immensely from his presence.

In 5695/1935 he visited Eretz Yisrael, and was warmly welcomed by the yishuv there. He returned to Germany on a temporary basis, his heart desiring to settle permanently in the Holy Land.

In 5699/1939, he escaped the Nazi barbarity by fleeing to Switzerland, where he stayed for a short while before continuing his journey to Eretz Yisrael.

Harav Yisrael re-established his beis medrash in Tel Aviv, which served as a focal point for Boyaner Chassidim after the war.

He was known for his ability to be po’el yeshuos. His father said of him that he had the abilities of his father-in-law, Harav Shlomo of Sadigura, in his power to achieve yeshuos for people in need.

He was niftar on the first day of Rosh Chodesh Elul, (30 Av) and was buried in Tzfas. He was succeeded by his younger brother, Harav Mordechai Shlomo of Boyan.

In 1789, France’s National Assembly adopted its Declaration of the Rights of Man and of the Citizen.

In 1944, French Gen. Charles de Gaulle braved the threat of German snipers as he led a victory march in Paris, which had just been liberated by the Allies from Nazi occupation.

In 1964, President Lyndon B. Johnson was nominated for a term of office in his own right at the Democratic National Convention in Atlantic City, New Jersey.

In 1968, the Democratic National Convention opened in Chicago.

In 1974, Charles Lindbergh — the first man to fly solo, non-stop across the Atlantic — died at his home in Hawaii at age 72.

In 1996, Democrats opened their 42nd National Convention in Chicago.