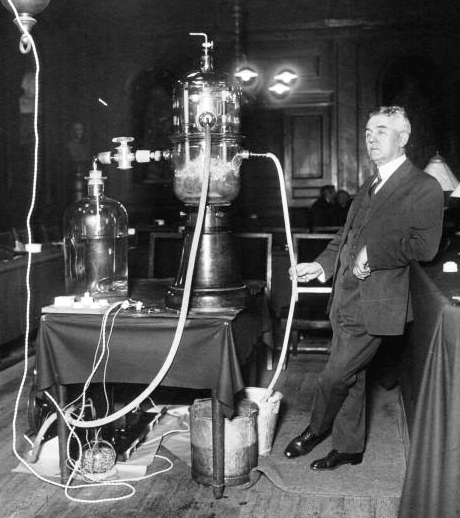 Harav Yechezkel Ezra Yehoshua Halevi was born in Baghdad about the year 5612/1852. As a bachur he learned in the beis medrash known as Beis Zilchah.

In 5649/1889, Rav Yechezkel was appointed to run the organization that collected funds on behalf of the poorer chassanim and kallos in Baghdad.

In 5657/1897 he moved to Eretz Yisrael, settling in Yerushalayim. Ten years later, in 5667/1907, he and other Rabbanim founded Yeshivas Shoshanim LeDavid for the Iraqi kehillah. Rav Yechezkel traveled overseas a number of times on behalf of this yeshivah, including to Egypt. He was also the president of the committee of the Iraqi community in Yerushalayim.

In 5682/1922, Rav Yechezkel traveled on behalf of the local Iraqi community to Baghdad to solicit support for those who lived in Eretz Yisrael and to encourage more Iraqi Jews to move there.

He was known as a spellbinding darshan; many flocked to his weekly Shabbos afternoon drashos in Beit Knesset Shoshanim LeDavid.

Rav Yechezkel was mechaber numerous sefarim: Arugas Habosem on the Aggados of Shas; Tehillah Vetiferes on Tehillim; Simchas Yom Tov on the Haggadah shel Pesach; Shiros Vetishbachos, piyutim and poems; Minchas Ani, a mussar work; and others. Some of his works remain in manuscript form.

In 1937, Italy withdrew from the League of Nations.

In 1941, Germany and Italy declared war on the United States; the U.S. responded in kind.

In 1997, more than 150 countries agreed at a global warming conference in Kyoto, Japan, to control the Earth’s greenhouse gases.