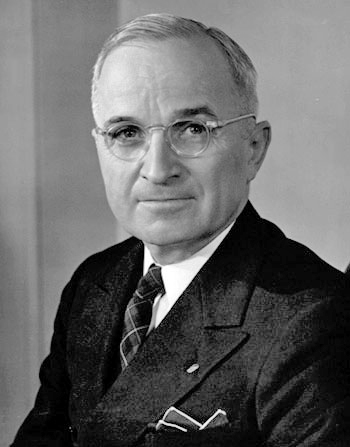 Known as a Gadol baTorah, Rav Leizer Yerucham was well respected in Sanz. The Divrei Chaim cherished him and appointed him to be in charge of the funds and the many letters that were sent to the Rebbe’s court.

After the petirah of his first wife, Rav Leizer Yerucham married the daughter of Harav Yissachar Schiff of Brigel, grandson of Harav Nosson, the brother of the Rebbe Reb Elimelech of Lizhensk, zy”a. But he remained in Sanz even after remarrying.

With the petirah of the Divrei Chaim in 5636/1876, Rav Leizer Yerucham left Sanz. After the passing of his zivug sheini, he married the daughter of Harav Nissan, zt”l, a Dayan in Shinev.

He later settled in Cracow, where he was named Rebbe.

His son was Harav Menachem Mandel of Yaslow. His sons-in-law were Harav Mordechai Yaakov Horowitz of Ilinov; Harav Pesach Dovid Miller of Bukovsk; and Harav Elazar Meir Kleinman of Tuchin.

In 1864, the United States Senate passed, 38-6, the 13th Amendment to the U.S. Constitution abolishing slavery. (The amendment was ratified and adopted in December 1865.)

In 1913, the 17th Amendment to the Constitution, providing for popular election of U.S. senators (as opposed to appointment by state legislatures), was ratified. President Woodrow Wilson became the first chief executive since John Adams to address Congress in person as he asked lawmakers to enact tariff reform.