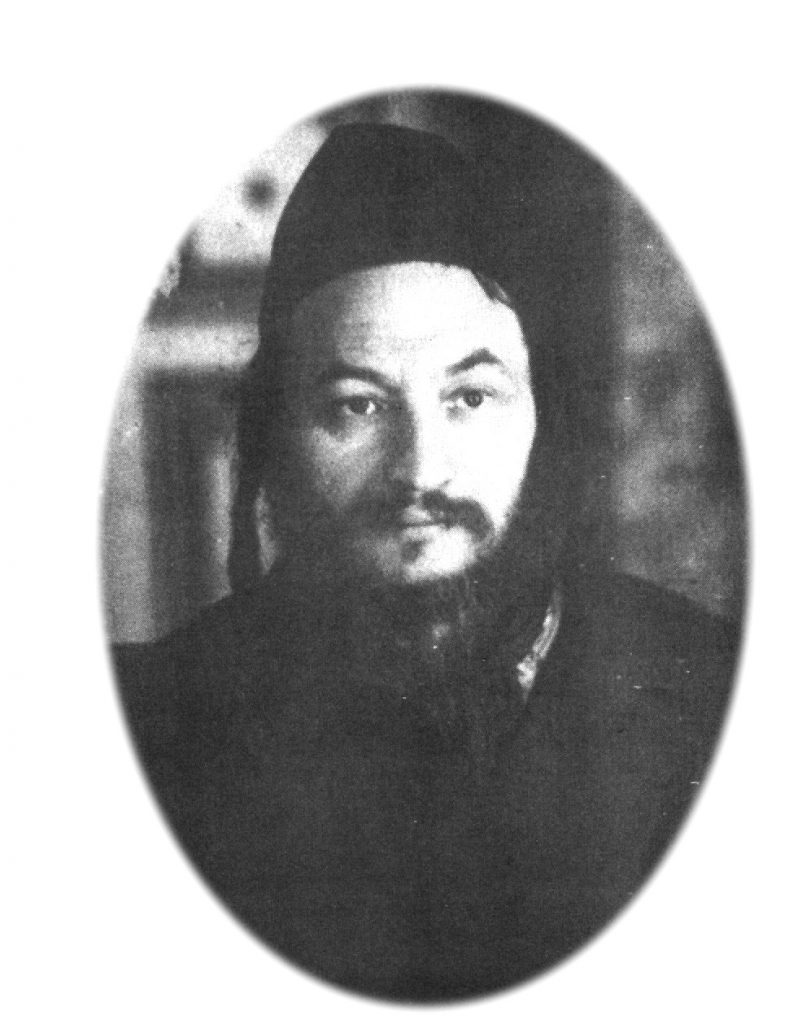 Harav Yitzchak Zelig Morgenstern of Sokolov was born in Kotzk in 5626/1866. His father was Reb Chaim Yisrael of Pilov, son of Rav Dovid of Kotzk and grandson of the Kotzker Rebbe, Harav Menachem Mendel Morgenstern. His mother was the daughter of Reb Zelig Frankel, a famous Kotzker Chassid. They were blessed with seven outstanding children, one of whom was Rav Yitzchak Zelig.

As a youth, Rav Yitzchak Zelig blossomed within the walls of the beis medrash in Kotzk under the spiritual guidance of his grandfather and father.

At a young age he was recognized for his sharp wit, quick grasp and comprehension. His memory was also remarkable, and his appetite for ruchniyus fueled his diligence and perseverance in Torah studies.

Before the age of 16 he married the daughter of Rav Mordechai Sheinfeld of Pintchov, a wealthy Gerrer Chassid. They had 11 children.

After Rav Yitzchak Zelig’s wedding, his wealthy father-in-law supported him generously so he could dedicate himself to Torah study and avodas Hashem; but he later returned to Kotzk to be near his father.

In 5648/1888, when his father moved to Pilov in the district of Lublin, Rav Yitzchak Zelig followed him and remained at his father’s side for the 11 years of his stay.

In 5659/1899, Rav Yitzchak Zelig was invited to serve as Rav in Sokolov, a city near Shedlitz. He meanwhile mastered the Russian language and received authorization from the government to be a rabbi, as was then required by the Czarist regime.

In 5660/1900, Rav Yitzchak Zelig began to lead the community in Sokolov, armed with semichos from various Rabbanim, among them Rav Chaim of Brisk, zt”l.

By the beginning of World War II, the Sokolover Rebbe was already weak and living in the Polish resort town of Otvock. When the Nazis took over, he was devastated. The death of his son at the hands of the Nazis completely broke his spirit and his condition worsened. On 3 Cheshvan 5700/1939, he returned his soul to its Maker. With much difficulty, some of his close Chassidim managed to bring his body to the cemetery in Warsaw, where he was buried.

Although he was a prolific writer, most of his Torah chiddushim were lost in the Holocaust.

In 1942, during World War II, Britain launched a major offensive against Axis forces at El Alamein, Egypt, resulting in an Allied victory.

In 1946, the United Nations General Assembly convened in New York for the first time, at an auditorium in Flushing Meadows.

In 1991, Cambodia’s warring factions and representatives of 18 other nations signed a peace treaty in Paris.

In 2001, the nation’s anthrax scare hit the White House with the discovery of a small concentration of spores at an offsite mail processing center.