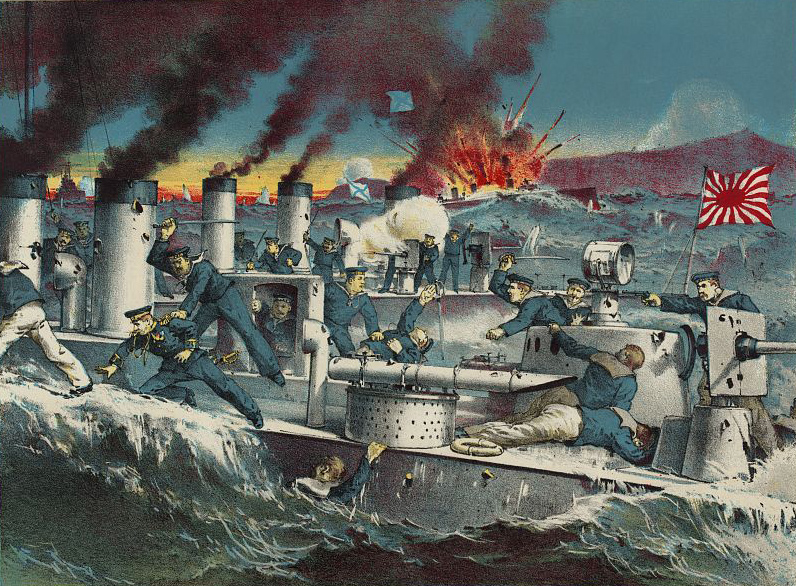 In 3413, the joyous dedication of the second Beis Hamikdash was celebrated today after four years of work.

Harav Eliyahu Dovid was the son of Harav Binyamin and Chana Rabinowitz. His twin brother, Tzvi Yehudah, was also an outstanding talmid chacham.

He came to be known as the “Aderes,” which is the acronym formed by the initials of his name, while “Te’omim” denotes that he was a te’om, or twin.

In his youth, Eliyahu Dovid learned primarily with his father. As a mere boy of 12 he began to write chiddushim, which he jotted down in a small notebook. These he later called Nishmas Shabbos.

By the age of 13 he began to write sefarim. In his humility, he never showed those writings to anyone, and on the shaar blatt of each work he wrote, “If you have learned much Torah, don’t think highly of yourself.”

After his marriage, Rav Eliyahu Dovid moved to his wife’s birthplace, Ponevez, where he delivered Gemara shiurim. When he was 29, he was invited to serve as the Rav of Ponevez, a position he held for 18 years.

In 5650/1890 he was asked to serve as Rav of the city of Mir. Rav Eliyahu Dovid accepted the offer because he felt that in Mir he would be able to devote more time to his Torah studies than he could in Ponevez.

After serving in Mir for eight years, he was asked to serve as Rav alongside Harav Shmuel Salant, zt”l, the revered Rav of Yerushalayim. Rav Shmuel had turned 80 and was searching for an assistant who would work with him and eventually succeed him.

Harav Chaim Ozer Grodzensky, zt”l, persuaded Rav Eliyahu to accept the position. Rav Eliyahu Dovid arrived in Jaffa on Friday morning, 26 Adar, 5660/1900. He was greeted at the port by a large entourage of Yerushalayim’s most eminent residents, among them Dayanim, Roshei Yeshivah and Roshei Kollel.

Immediately after his arrival in Yerushalayim, Rav Eliyahu Dovid summoned the city’s finest yeshivah students to a meeting in his home and asked them to help him take various measures to improve the city’s spiritual welfare. The Rav of Brisk, Harav Yehoshua Leib Diskin, zt”l, enthusiastically joined in this call.

Rav Eliyahu Dovid then appointed Harav Ben Tziyon Yadler, zt”l, to supervise the eruv and oversee the weights and measures used by merchants in the city.

Rav Eliyahu Dovid served as the Rav of Yerushalayim for only four years. On the 3rd of Adar, 5665/1905, his productive life was cut short.

Among the 100 writings that Rav Eliyahu Dovid left behind are Zecher LaMikdash on the mitzvah of Hakhel; Teshuvah MiYirah; and chiddushim on the Rambam. He also wrote an inspiring autobiography called Seder Eliyahu.

In 1904, the Russo-Japanese War, a conflict over control of Manchuria and Korea, began as Japanese forces attacked Port Arthur.

In 1910, the Boy Scouts of America was incorporated.

In 1922, President Warren G. Harding had a radio installed in the White House.

In 1974, the three-man crew of the Skylab space station returned to Earth after 84 days in space.