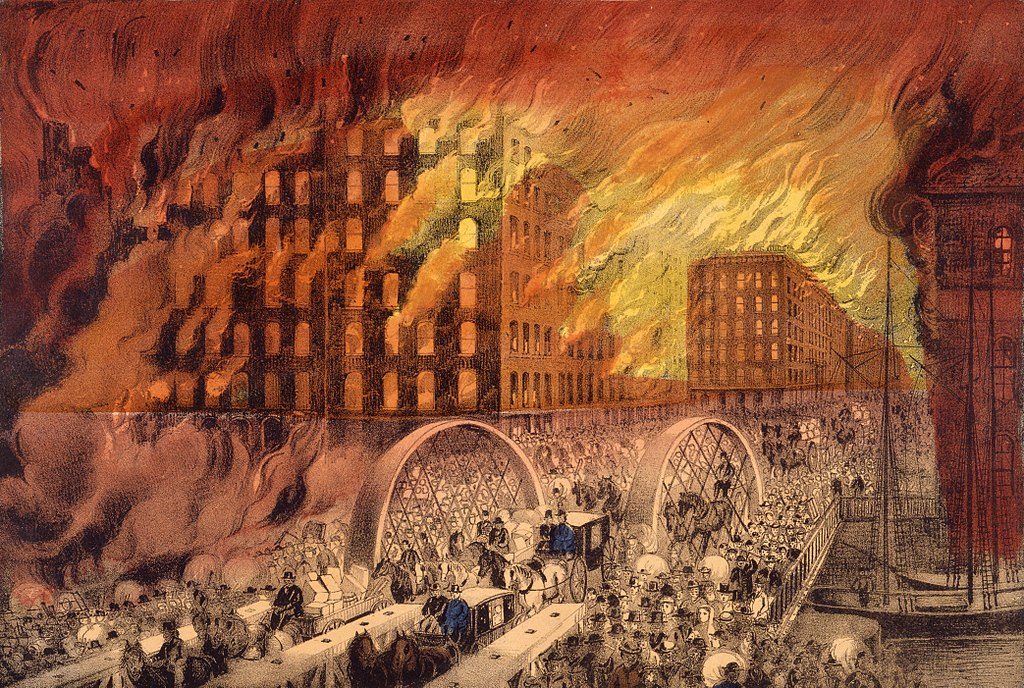 The Tiferes Shmuel was born in Turchin in 5621/1861. His father was Harav Yechiel, zy”a, the first Rebbe of Alexander. As a youth, the Tiferes Shmuel reached exalted levels in his Torah learning and in his devotion to serving Hashem, although he adroitly concealed his great achievements, mingling with people as if he were a simple person. His father said of him, “He is a hidden character.”

As Rebbe, the Tiferes Shmuel led his Chassidim as his father had, in the tradition of the Vorka dynasty. He bore in his heart the burdens of each Chassid; indeed, he was more concerned for them than he was for himself. His tearful davening was infused with fear and awe of his Creator, and his powerful voice brought all who heard him to repentance and devotion.

In 5672/1912, when the Tiferes Shmuel had been Rebbe for two years, he laid the cornerstone for the first Alexander Yeshivah. Shortly thereafter, it opened with 20 young students, and from this nucleus it expanded immensely.

In Poland at the time, Torah was studied in shtieblach, and there were hardly any structured yeshivos. People would come to learn when they wished for as long as they wished, studying whatever they wished. The Alexander Yeshivah changed that system entirely. It provided a structure and a system that was so successful, it was adopted all over Poland.

During the Yamim Nora’im of 5684/1923, the Tiferes Shmuel took ill and began to hint that his time was drawing near. On Erev Rosh Chodesh Cheshvan he left this world, leaving his Chassidim bereft.

No hespeidim were said at his funeral, as he had requested.

The Tiferes Shmuel was succeeded by his son, the Akeidas Yitzchak, Hy”d, who was martyred by the Nazis.

In 1871, the Great Chicago Fire erupted; fires also broke out in Peshtigo, Wisconsin, and in several communities in Michigan.

In 1895, the Berliner Gramophone Company was founded in Philadelphia, PA.

In 1945, President Harry S. Truman told a press conference in Tiptonville, Tennessee, that the secret scientific knowledge behind the atomic bomb would be shared only with Britain and Canada.

In 1982, all labor organizations in Poland, including Solidarity, were banned.

In 1998, Canada and the Netherlands were voted into the U.N. Security Council.