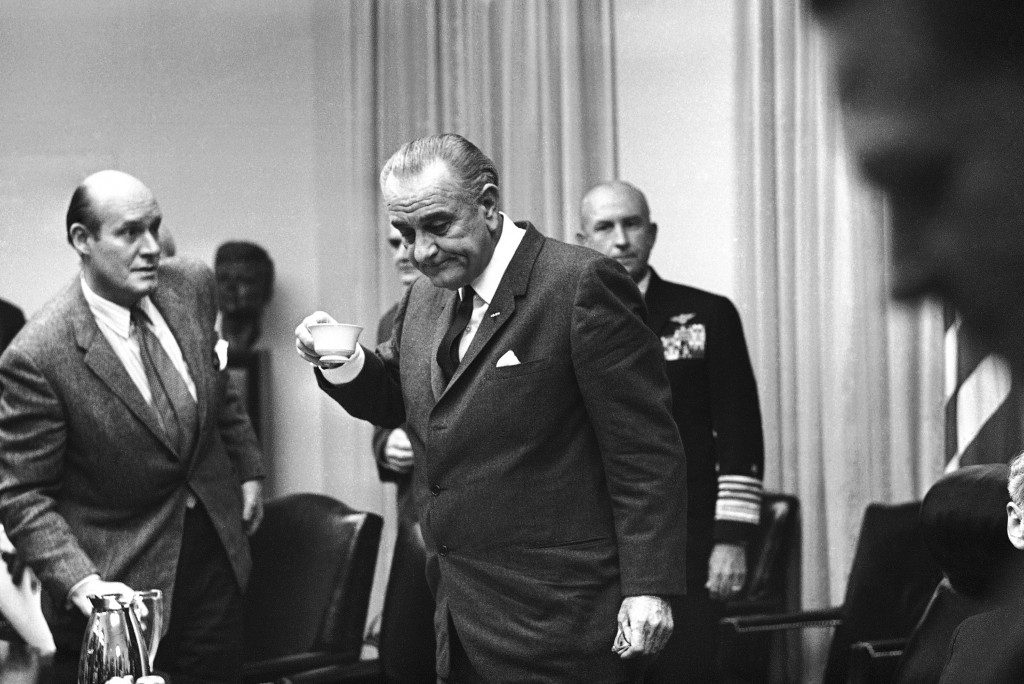 Harav Meir Derbarmdiger was the son of Harav Levi Yitzchak of Berditchev, the Kedushas Levi.

He was the son-in-law of Rav Eliezer, the Rav of Karlin, who was the father of Harav Moshe of Botoshan (father-in-law of Harav Yisrael of Ruzhin).

Reb Meir was a Chassid of his father; he writes in the introduction to his sefer that most of his works were inspired by what he heard from his father.

He would also travel to Harav Nachum of Chernobyl.

Reb Meir was niftar young, in his father’s lifetime, on 29 Tishrei 5566/1805. He was laid to rest in the family plot, where his father and brothers were later buried as well. It is related that Rav Levi Yitzchak escorted his son’s mittah with simchah, inspired by the fact that he was returning the soul of his son to its Creator in as pure a state as he had received it.

Rav Aharon of Chernobyl said that had Reb Meir lived on, he would have surpassed his father.

Reb Meir authored Kesser Torah on the Torah and Shas, of which one part was printed while he still lived. The Avnei Nezer quotes the sefer numerous times, praising it highly. Other divrei Torah in his name are found in the works of his father and brothers.

In 1941, work was completed on the Mount Rushmore National Memorial in South Dakota, begun in 1927.

In 1956, Navy Rear Adm. George J. Dufek and six others became the first air travelers to set foot on the South Pole.

In 1968, less than a week before the presidential election, President Lyndon Johnson ordered a halt to all U.S bombing of North Vietnam, saying he hoped for fruitful peace negotiations.