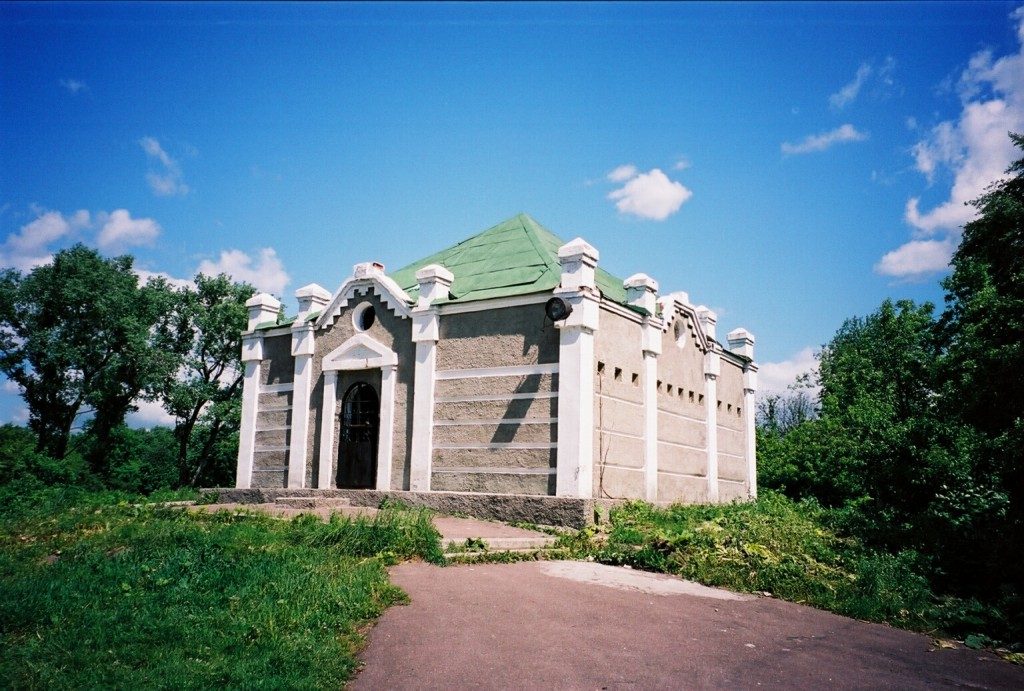 Harav Meir Derbarmdiger was the son of Rav Levi Yitzchak of Berditchev, the Kedushas Levi.

He was the son-in-law of Rav Eliezer the Rav of Karlin, who was the father of Harav Moshe of Botoshan (father-in-law of Harav Yisrael of Ruzhin).

Rav Meir was a Chassid of his father. He writes in the introduction to his sefer that most of his works were inspired by what he heard from his father.

He would also travel to Rav Nachum of Chernobyl.

Rav Meir was niftar young, in his father’s lifetime, on 29 Tishrei 5566/1805. He was laid to rest in the family plot, where his father and brothers were later buried as well. It is related that Rav Levi Yitzchak escorted his son’s mitah with simchah, inspired by the fact that he was returning the soul of his son to its Creator as pure as he had received it.

Rav Aharon of Chernobyl said that had Rav Meir lived longer, he would have surpassed his father.

Rav Meir authored Kesser Torah on the Torah and Shas, of which one part was printed while he still lived. The Avnei Nezer quotes the sefer numerous times, praising it highly. Other divrei Torah in his name are found in the works of his father and brothers.

In 1886, the Statue of Liberty, a gift from the people of France, was dedicated in New York Harbor by President Grover Cleveland.

In 1922, fascism came to Italy as Benito Mussolini took control of the government.

In 1962, Soviet leader Nikita Khrushchev informed the United States that he had ordered the dismantling of missile bases in Cuba; in return, the U.S. secretly agreed to remove nuclear missiles from U.S. installations in Turkey.