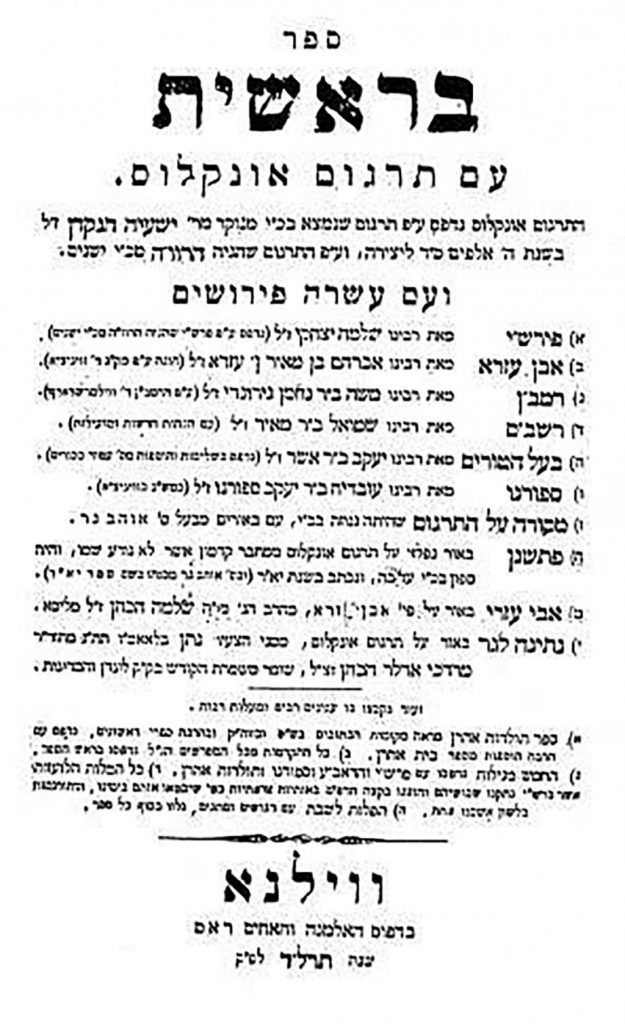 In 5374/1613, a taanis tzibbur was declared in Worms, marking the return of the Jews who were previously expelled.

In 5553/1793, Purim Burgel was established in Tripoli, commemorating the downfall of the Burgel Pasha.

Harav Nosson Hakohen Adler was born on 21 Teves, 5561/1801. His father, Harav Mordechai, Rav of Hanover, named him after Harav Nosson Adler, zt”l, Rebbi of the Chasam Sofer and a relative of theirs, who had been niftar childless.

Rav Nosson was Rav of Oldenburg for a short while, until the petirah of his father, when he replaced him as Rav in Hanover and held that position for 15 years. Hanover was politically connected to the U.K. and he formed a close connection with the English leadership.

As in the other cities where he served as Rav, he was actively involved in the battle to improve the local kashrus systems and their upkeep. He was also active on behalf of the greater Jewish community: He battled against the Reform movement and helped establish a Jewish hospital in London.

He was also very concerned about the material welfare of the Jews and corresponded with Sir Moshe Montefiore about these issues.

Rav Nosson gained fame through his work on the peirush of Onkelos on the Chumash, called Nesinah LaGer. It is one of the leading and most complete commentaries on Targum Onkelos.

Rav Nosson was known for his sterling middos and his vast humility. He was wont to say that there are two types of anavah — humility. There are those who see themselves and all others as worthless; this is false humility. Real anavah is only when one considers others to be far better than oneself.

When he was elderly, Rav Nosson left his post as Rav and handed over the responsibilities to his son Harav Naftali Tzvi, zt”l, while he moved to Brighton.

In 1880, Thomas Edison received a patent for his electric incandescent lamp.

In 1944, during World War II, the Soviet Union announced the complete end of the deadly German siege of Leningrad, which had lasted for more than two years.