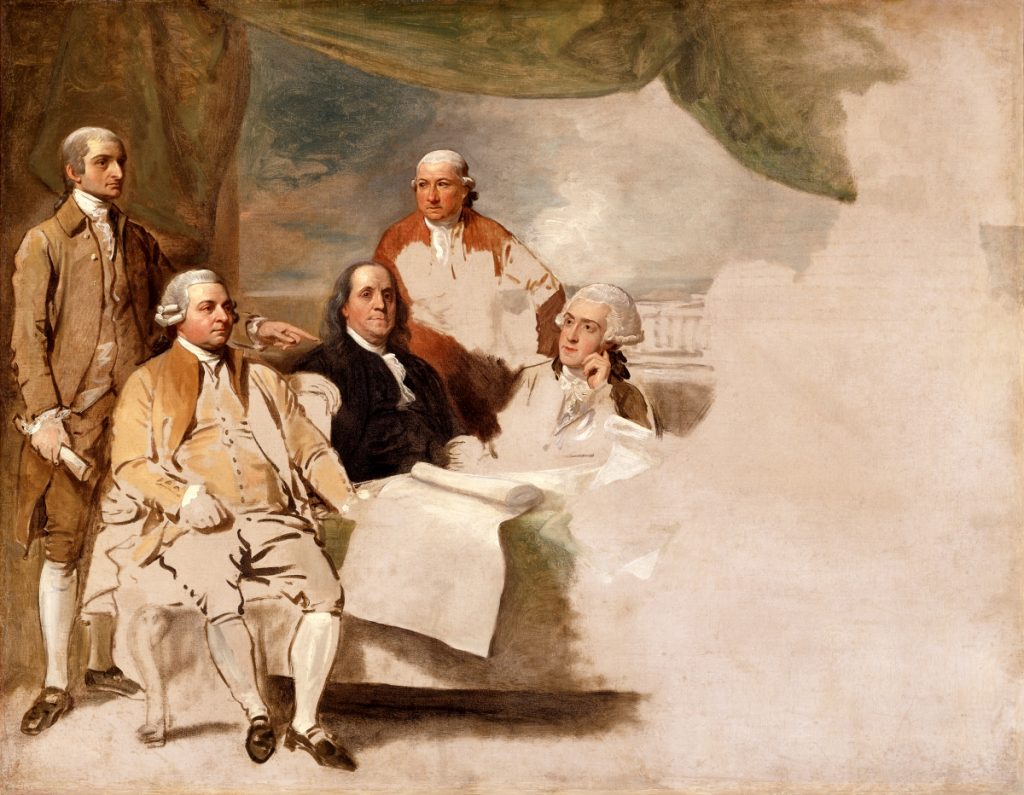 In 5700/1940, the Lodz Ghetto was established. It was the first major ghetto to be established by the Nazis, with a population of over 200,000. The ghetto was built in “Balut,” the poorest and most densely populated area of the city.

The ghetto was enclosed, like a huge prison, and the residents had absolutely no contact with anyone in the outside world. Food was scarce and an enormous number of Yidden died of hunger, R”l. At the end of 5704/1944 the ghetto was evacuated and its inhabitants were sent to Auschwitz. Hashem yikom damam.

Harav Nosson Tzvi was born in 5609/1849 in the town of Rasein, to Reb Moshe Finkel, a prominent community figure. At a young age he was orphaned of both his parents, and a relative from Vilna took him in.

As a young bachur, Rav Nosson Tzvi gained fame as a lamdan, an iluy and a master of deep thought.

He was known for his exceptional oratorical skills.

Eventually he traveled to the giant of mussar, Harav Simcha Zisel Ziv, zt”l, the Alter of Kelm. He became his talmid muvhak. He was given charge of the Talmud Torah that the Alter founded in Kelm.

In 5637/1877, with the backing of Harav Yisrael Salanter, zt”l, who held him in very high regard, Harav Nosson Tzvi founded a kollel in Slabodka. Later, when Harav Yizchak Elchanan Spektor of Kovno, zt”l, founded Kollel Perushim, he joined its hanhalah and instilled in its membership the mussar approach.

Harav Nosson Tzvi became Mashgiach of Yeshivah Ohr Hachaim of Slabodka, which was a yeshivah ketanah. Its talmidim later entered the future yeshivah gedolah of Slabodka.

Hundreds of bachurim flocked to the Slabodka Yeshivah. With his riveting shmuessen and unparalleled humility, Harav Nosson Tzvi inspired thousands of talmidim.

In 5657/1897, a debate about the shittah of mussar divided the yeshivah, which caused most of the talmidim to leave. Harav Nosson Tzi remained with only 70 talmidim. He named his new mosad Yeshivah Knesses Yisrael. The other mosad was Yeshivah Knesses Beis Yitzchok.

In time, Harav Nosson Tzi regained the hundreds of talmidim he had once had.

In 1783, Britain declared a formal cessation of hostilities with its former colonies, the United States of America.

In 1824, J.W. Goodrich introduced rubber galoshes to the public.

In 1861, delegates from six southern states that had recently seceded from the Union met in Montgomery, Alabama, to form the Confederate States of America.

In 1944, the Bronze Star Medal, honoring “heroic or meritorious achievement or service,” was authorized by President Franklin D. Roosevelt.

In 1962, a rare conjunction of the sun, the moon, Mercury, Venus, Earth, Mars, Jupiter and Saturn occurred.