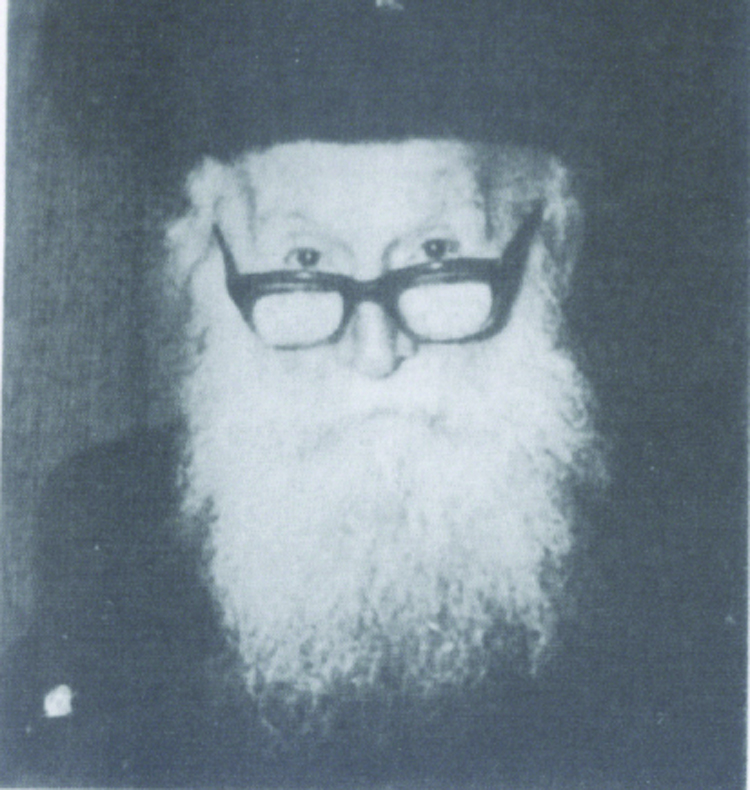 In 4402/641, with the Arab capture of Egypt, Jews were again permitted to live in Alexandria. (The Egyptian Jewish community was already 1,000 years old at that time.)

Reb Avraham Abish married the daughter of Harav Mordechai Yosef Moishe Moskowitz of Sulitza, a descendant of the Zlotchov dynasty.

In 5708/1948, after being forced to spend time on Cyprus, Reb Avraham Abish arrived in Eretz Yisrael and settled in Haifa, where he opened a beis medrash. He was close with many of the Rebbes of the time.

His divrei Torah were published in Ohel Kedoshim.

In 1858, John Landis Mason received a patent for the first pepper shaker with a screw-on cap.

In 1993, U.S. President Clinton signed into law the Brady Bill. The bill required a five-day waiting period for handgun purchases and background checks of prospective buyers.