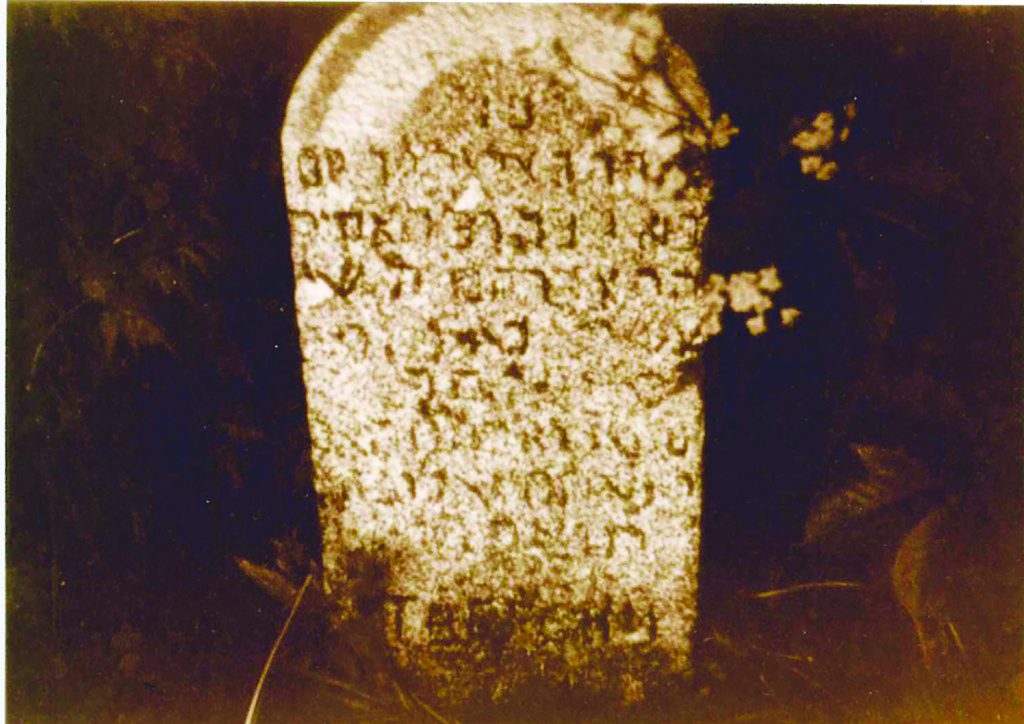 Harav Yosef Meir Twersky was born on 29 Av 5617/1857 in Skver. He was the son of Reb Avraham Yehoshua Heshel of Skver.

Reb Yosef Meir married Basya Rivkah Twersky and was the son-in-law of Reb Menachem Nachum of Chernobyl, of the Chernobyler dynasty.

After the petirah of his father in 5646/1886, Reb Yosef Meir was appointed Rebbe in the village of Machnovka in Ukraine.

His court attracted many thousands of Chassidim, and his influence was tremendous. Reb Yosef Meir was revered in his generation. Many tzaddikim said he was worthy of being among the talmidim of the Baal Shem Tov.

Reb Yosef Meir was known as a baki in sifrei Kabbalah. He endured fasts and other self-inflictions.

During World War I, many Yidden found refuge in his beis medrash, despite the mesirus nefesh this demanded of him.

His son Reb Avraham Yehoshua Heshel succeeded him as Rebbe; he later moved to Eretz Yisrael, where he rebuilt the Machnovka court in Bnei Brak.

In 1901, Vice President Theodore Roosevelt offered the advice, “Speak softly and carry a big stick” in a speech at the Minnesota State Fair.