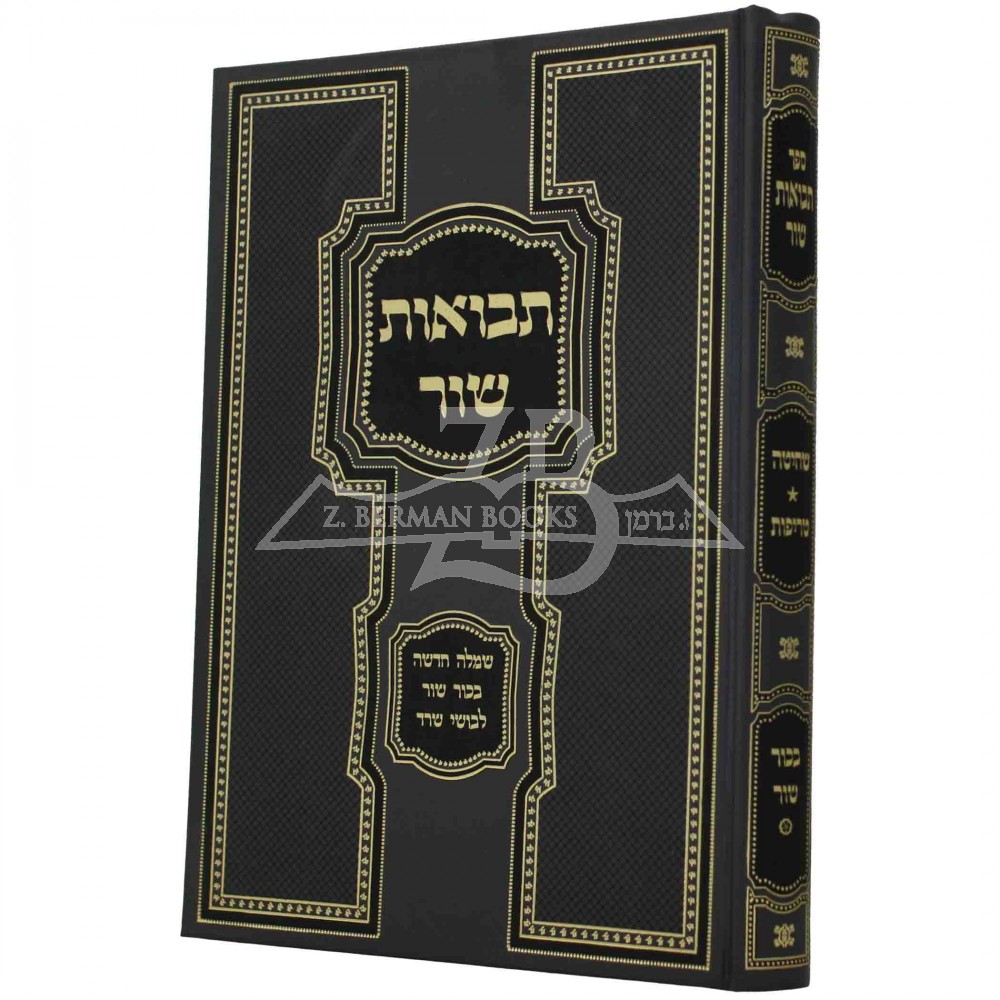 4176/415, Rabban Gamliel Hanasi (the fourth) was removed from his post by the Romans, putting an end to the last vestiges of Jewish self-government after the Churban.

In 4946/1185, Saladin, with his Moslem army, captured Yerushalayim from the Crusaders and allowed Jews to return to the city after an absence of 88 years.

In 5127/1366, King Frederick III of Sicily forbade decorating the outsides of shuls.

Harav Efraim Zalman Schorr was the son of Harav Naftali Hirsh Schorr, zt”l, a direct descendant of Rabbeinu Yosef Bechor Shor, one of the Baalei Tosafos.

Rav Efraim Zalman was the son-in-law of the famous Harav Shaul Wohl (Katzenellenbogen).

Rav Efraim Zalman was Rav first in the city of Shebarshin, and later in Horodna. After the petirah of his father-in-law, he was appointed Rav of Brisk. He subsequently became Rav and Rosh Yeshivah in Lublin.

Rav Efraim Zalman authored Tevuos Shor, a brief summary of the Beis Yosef on all four sections of the Shulchan Aruch, adding the sources for many rulings not brought by the Beis Yosef himself.

Rav Efraim Zalman was niftar on 28 Tishrei 5394/1633. He was survived by his son Rav Yaakov, who also served as Rav in Brisk.

In 1469, Ferdinand of Aragon married Isabella of Castile. The marriage united all the dominions of Spain.

In 1767, the Mason-Dixon Line, a boundary between Maryland and Pennsylvania, was agreed upon.

In 1867, the U.S. took formal possession of Alaska from Russia after purchasing it for a total of $7 million (2 cents per acre).

In 1892, the first long-distance telephone line between Chicago and New York City was formally placed in service.

In 1989, the space shuttle Atlantis was launched on a mission that included the deployment of the Galileo space probe.